CRT Activist Ibram X. Kendi at AFT Conference: ‘To Be Racist Is to Constantly, Consistently Deny … Like Donald Trump’

This lowlife POS is pushed up to rockstar status by leftist channels. 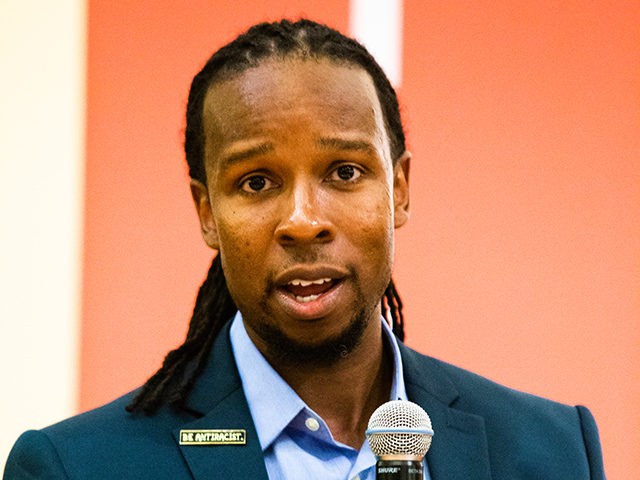 Easy to see why libturds oppose this. It puts them on defense, which is exactly where they belong. 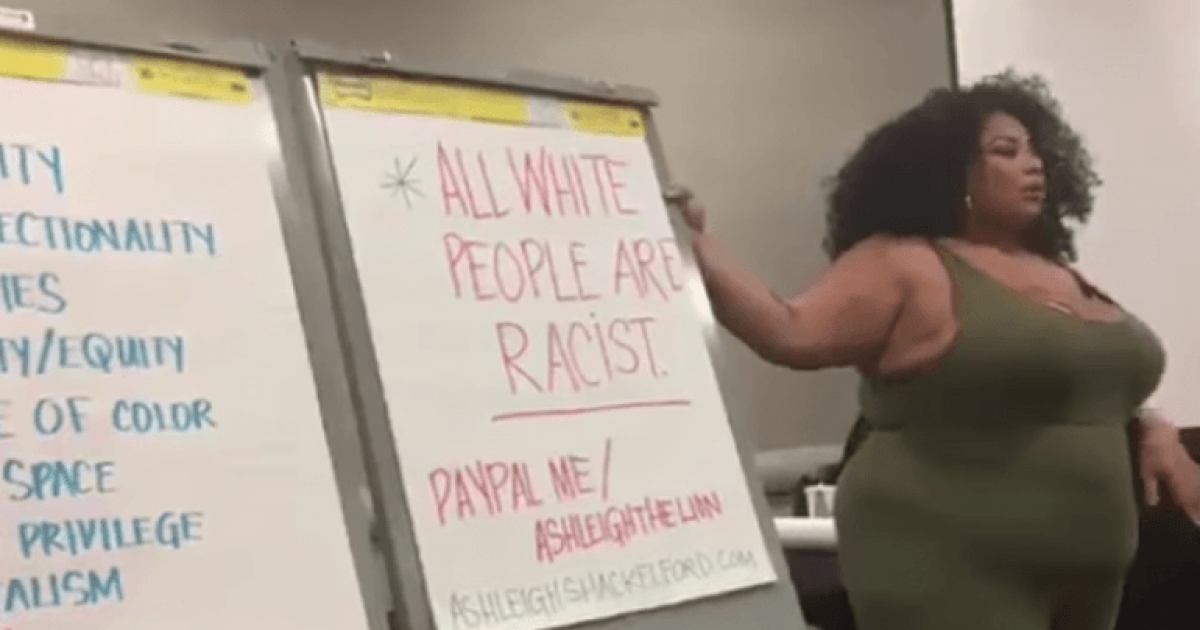 The far-left HuffPost (PuffHO) is freaking over Tucker Carlson’s suggestion that cameras be placed in public school classrooms.

“The Fox News personality suggested police-style body cameras to check on what every teacher is telling their students,” the sub-headline reads.

“The Fox News personality suggested police-style body cameras to check on what every teacher is telling their students,” the sub-headline reads.

“Carlson, in a rant reminiscent of something from George Orwell’s classic dystopian novel ‘1984,’” author Lee Moran bleats, “called the teaching that racism is at least partly systemic…  a ‘civilization-ending poison’ and ‘B.S.’”

Before we go any further… I’ve read 1984 at least three times and am unfamiliar with anything Tucker said that is “reminiscent of something from George Orwell’s classic dystopian novel[.]”

In fact, Tucker’s suggestion is the exact opposite of “something from George Orwell’s classic dystopian novel[.]” Tucker is suggesting we monitor the government. 1984 is about (among other things) the government monitoring private citizens. So Moran got his metaphor exactly wrong, which tells me he’s probably a product of government-run public schools.

Regardless, he huffs on, “He warned ‘we can’t really be sure’ how far it is being spread until ‘we finally get cameras in the classroom, as we put them on the chests of police officers.’”

What I found interesting about this piece is that other than screaming 1984!!!, no case or argument is made against the idea of cameras in government-run public school classrooms.

Is there a good argument against this kind of accountability and transparency?

Carlson is specifically concerned with public school teachers indoctrinating innocent children to accept Critical Race Theory, which is the idea that white skin comes with some sort of genetic defect that makes it impossible for you not to be a racist oppressor, no matter how much goodwill you have toward all God’s children.

But as Matt Walsh points out, there might be an even more important reason. The chronic sexual abuse crisis in government-run public schools.

Doesn’t it seem like a good idea to allow parents, via their smartphone or computer, to check in on what’s happening in their child’s classroom?

We all know the teachers union, one of the evil-est institutions in America, will raise holy hell over this idea, but you have to ask yourself why. What’s wrong with monitoring what your children are being taught by government bureaucrats?

Classrooms are supposed to be professional places of learning. Nothing should ever go on in a classroom a parent can’t see. What’s more, cameras in classrooms might also force the kids to behave. If my parents could watch, I know my behavior might have been a little different, especially in high school.

The real issue here is just how brazenly public school teachers have become when it comes to teaching our kids pretty much everything but what they need to know. Leftists are never happier than when they’ve insinuated themselves between parent and child. Too many schools can’t teach kids to read or write, but they are sure teaching them to hate their country and all about “demi-sexuality.”

Tucker’s smart to bring this up, to make it part of the national conversation. Teachers and their evil unions are going to have a hard time explaining why they oppose such a thing. They will be on defense, which is exactly where they belong.

Goddamn them all for not just sticking to reading, writing, adding, and subtracting.

Anything else should be coming from the parent at home. 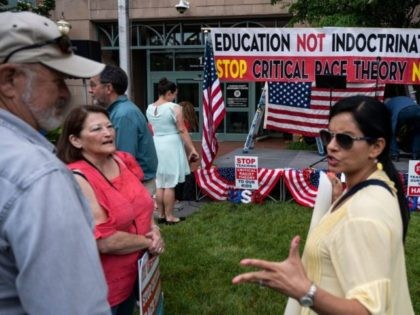 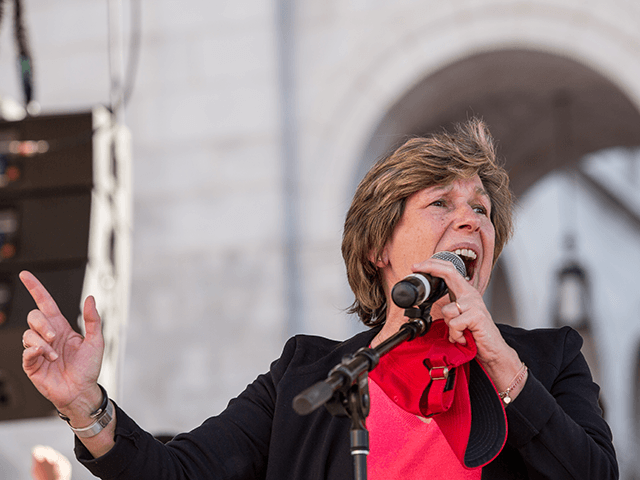 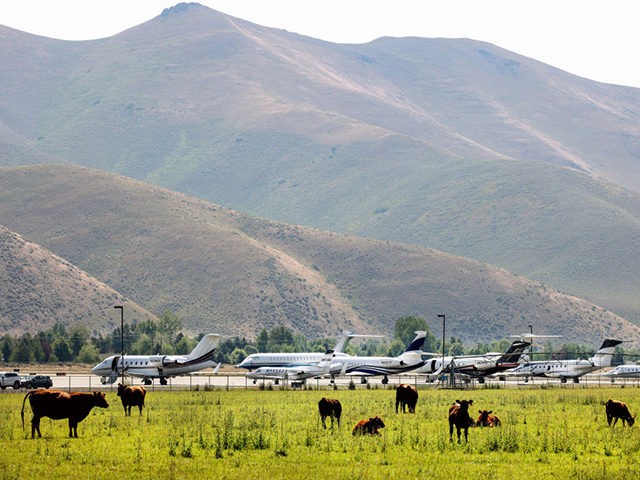