Australia: alarming rate of vaccine hesitancy across the country. 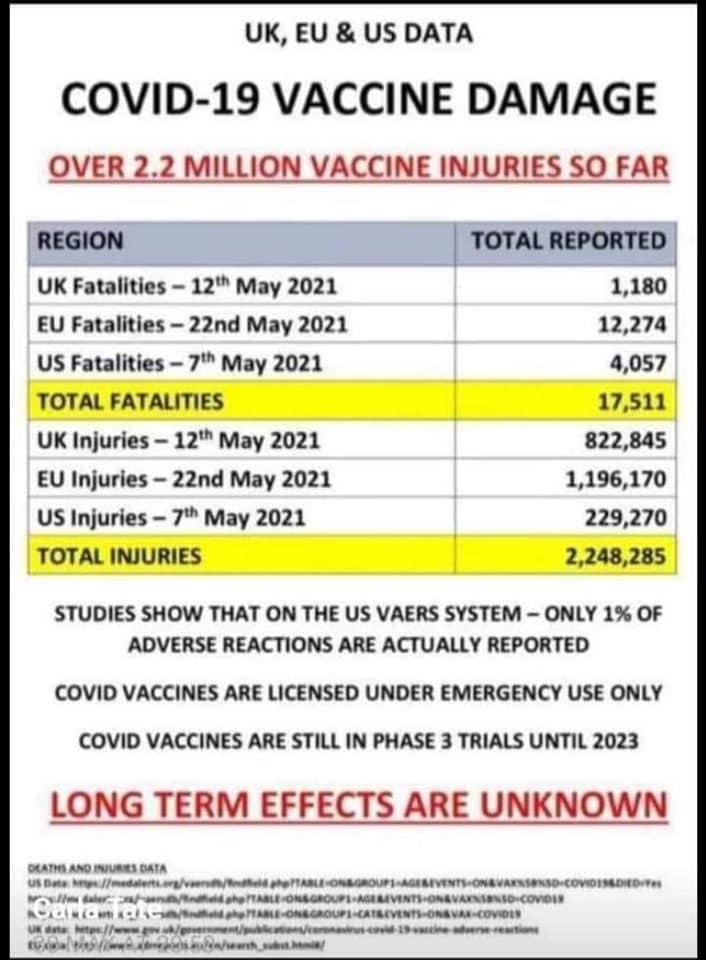 Finn McHugh The Australian July 8, 2021
.
The overwhelming majority of Australians believe there are valid reasons to avoid a Covid-19 jab, as new data shows an alarming rate of vaccine hesitancy across the country. But Australia’s confused attitude on vaccines has also been laid bare, with two-thirds of its population also believing the jab should be compulsory. A CoreData survey of 1600 Australians found 85 per cent believed there were legitimate reasons to refuse the vaccine, including 61 per cent who cited medical reasons and 24 per cent citing freedom of choice.
.
But in a seeming contradiction, 69 per cent believed the vaccine should be mandatory for eligible Australians and labelled those who declined it “selfish”.
Former Prime Minister Malcolm Turnbull said people who refused a vaccine needed “tough love” and should have their rights curtailed.
.
“We have basically got to say: you can’t get on a plane unless you have been vaccinated, you can’t go to the movies if you haven’t been vaccinated, you can’t do this or that,” he told Channel 7 on Thursday.
.
“We do it with kids … You can’t take your kid to a childcare centre if they haven’t been vaccinated.” 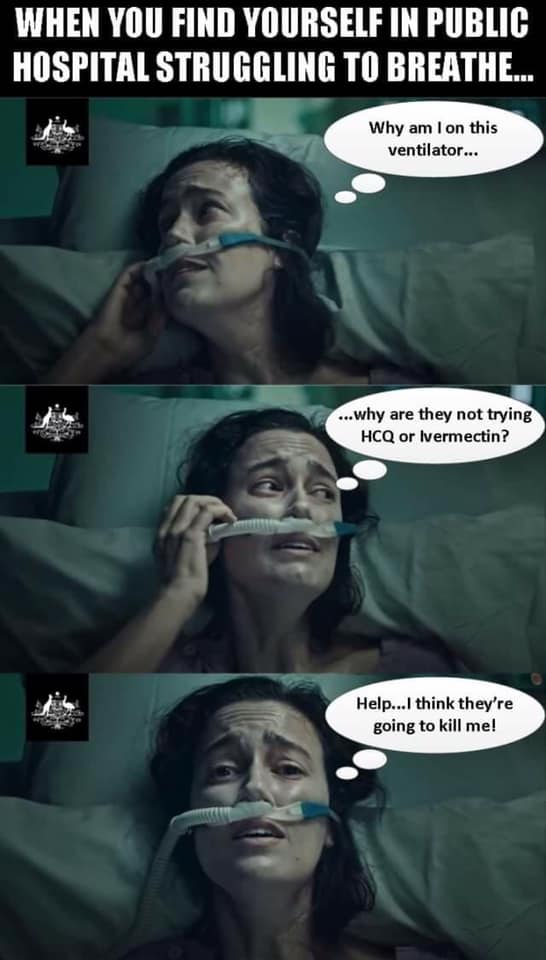 The majority of respondents supported restrictions for unvaccinated Australians once they had been offered the jab.
The overwhelming majority (80.5 per cent) believed they should be excluded from certain frontline jobs, domestic and international travel (68 per cent) and childcare (51 per cent).
.
But just 24 per cent believed unvaccinated people should be denied access to Medicare.
States and territories have imposed a series of restrictions over the past month as they’ve grappled with the highly contagious Delta variant.
.
NSW Premier Gladys Berejiklian on Thursday described the variant as a “game changer” which required ramped up immunisation rates, with supply the greatest impediment.
.
“There isn’t anywhere on the planet that has managed to live with this variant, the Delta virus, without having a proportion of the population vaccinated,” she said.
.
CoreData’s Andrew Inwood said as the US and UK’s high vaccination levels ensured their Covid-19 death rates were “at the same level as the normal flu”.
He warned vaccine hesitancy came at an unsustainable price, with Australia wedded to a “ridiculous” target of zero cases.
.
“It costs about $143 million a day to shut down NSW. We are going to go 21 days this time. That’s a lot of schools, hospitals and roads that have been sacrificed to vaccine hesitancy,” he said.
.
1/ The vast majority of Australians believe there are ‘valid reasons’ to avoid the Covid-19 vaccine, but also think those who do so are ‘selfish’. Picture: Jeff Pachoud / AFP