But yeah, lets bring out the retard to remind us:

"Let’s be clear — what you are doing is not about climate action or responding to an emergency. It never was. This is communication tactics disguised as politics."

Yesterday I adressed the #AustrianWorldSummit along with Angela Merkel, António Guterres, Alok Sharma and others. pic.twitter.com/vuD4T0vjfd 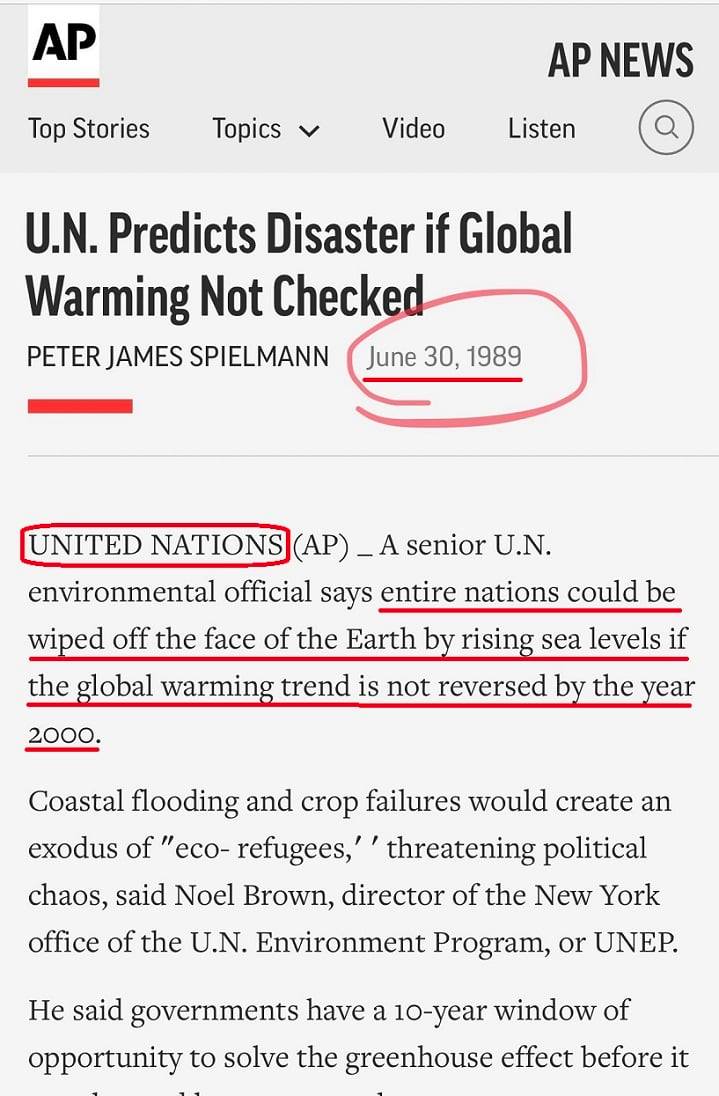 And, as always, the Grunard acts like a drill into the inflamed brains of climate loons: “Fear has been used all through history to gain control of people’s minds and wallets and all else, and the climate catastrophe is strictly a fear campaign,”–Patrick Moore, former president of Greenpeace Canada

Gemma Tognini: Kids are being used as pawns in climate wars