Indeed. What role is the media playing in promoting fear and misinformation? 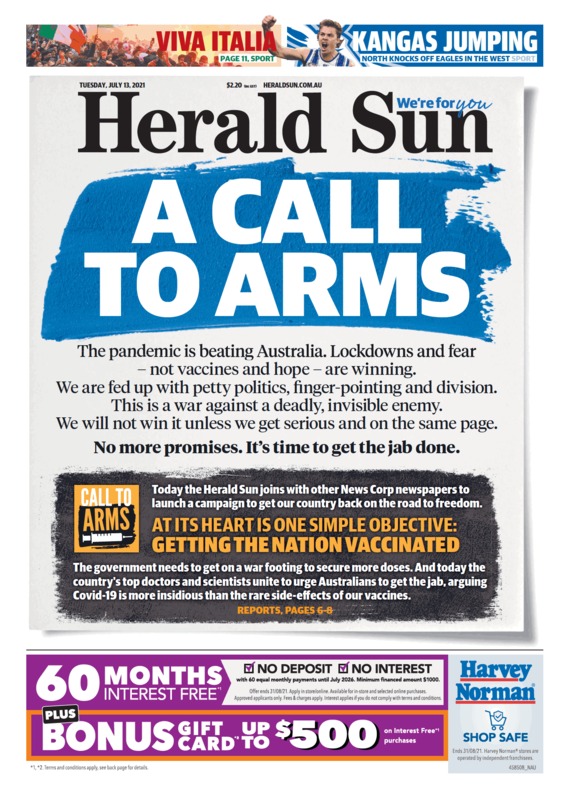 They lock us in our homes and threaten to leave us there until we take an untried non-vaccine and then describe letting us out of the homes we have been locked into as “freedom”. This is a “deadly, invisible enemy” that has killed virtually no one. The editorial is even more bizarre and hysterical. Anyone who takes medical advice from a newspaper – from a paper which has never mentioned the possible cures provided by Ivermectin and HCQ –  deserves what they get. Here’s today’s editorial: Call to Arms in freedom fight.

Today, a “Call to Arms” in the Herald Sun is being led by Australia’s brightest scientific minds who have joined forces to urge the public to get vaccinated, arguing that Covid is more insidious than the ultra-rare side effects attached to some vaccines.

Biden Regime to Monitor Private Communications, Calls on SMS Carriers to “Dispel Misinformation About Vaccines That is Sent Over Social Media and Text Messages”

The Academy of Science has launched a public campaign demystifying the risks of vaccines as a rational counterpoint to individual hesitancy or some of the dangerous but active anti-vaxxer scaremongering littering social media platforms. 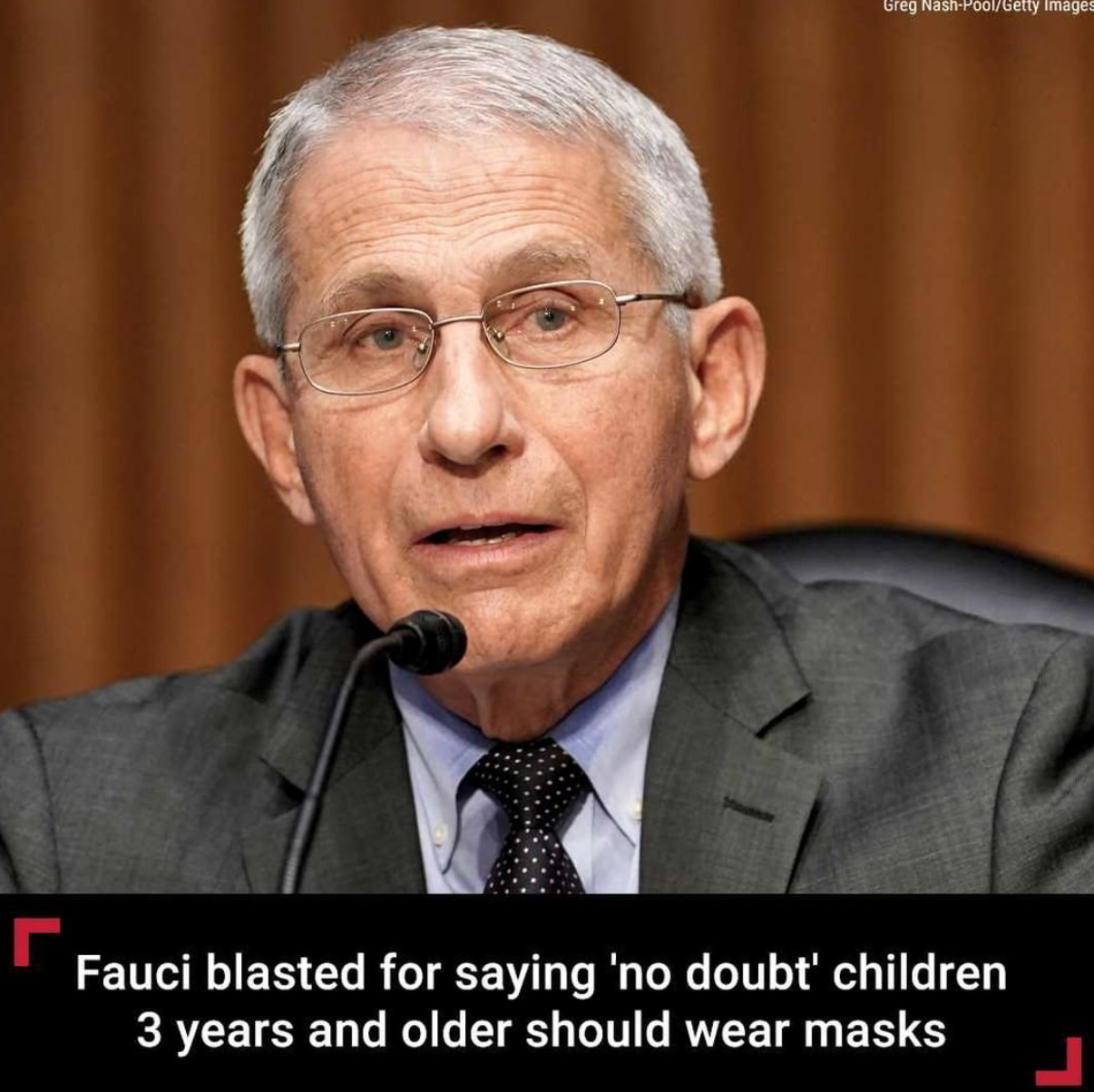 It comes as anti-vaccine zealots are planning to target GP clinics with conspiracy propaganda. Such uninformed views need to be challenged at every turn.

And if this “vaccine” should turn out to damage our health, as it seems to have done to tens of thousands of others already, what do we do then? If you want to understand a struggle for freedom, head off to Cuba: the fellow in the photo below was not being arrested for refusing to take an experimental vaccine.

Freedom is based on individual rights and individuals being left to apply their own judgment. Covid no longer seems to be a major medical problem but it is certainly a political one.