You can no longer remove your mask to drink alcohol outdoors.
“If you’re going along with that, the joke’s on you” 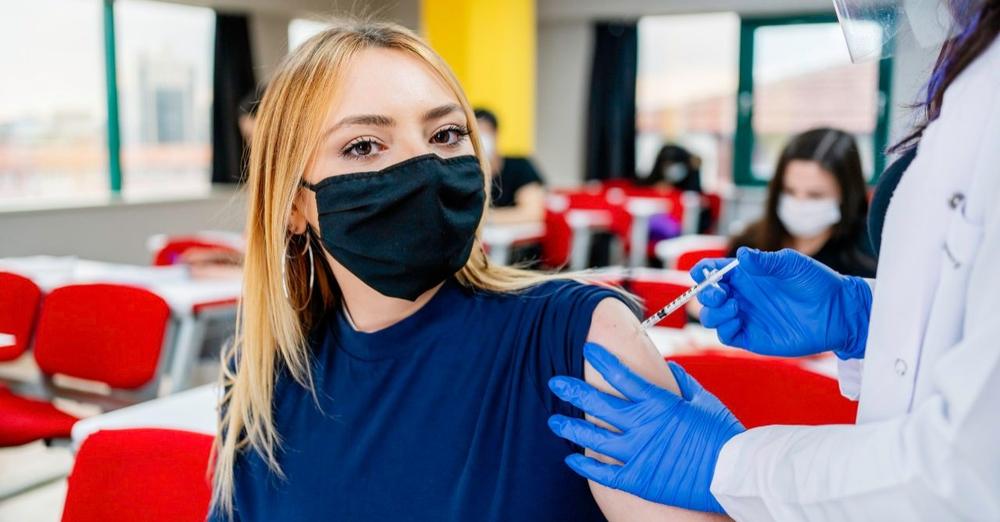 NO, PM. LOCKDOWNS WON’T END UNTIL WE GROW UP

No, the Prime Minister is selling false hope. These lockdowns won’t end when  80 per cent of us get vaccinated.  They’ll end only when Australians grow up and take responsibility for their own health — and death.

Prime Minister Scott Morrison was praised last week for promising we’d be finally free from the threat of lockdowns when he got 80 per cent of adults vaccinated.

Morrison stressed that this target, agreed with the Premiers, was set by scientists.

Ah, science! Except this isn’t really about science…. 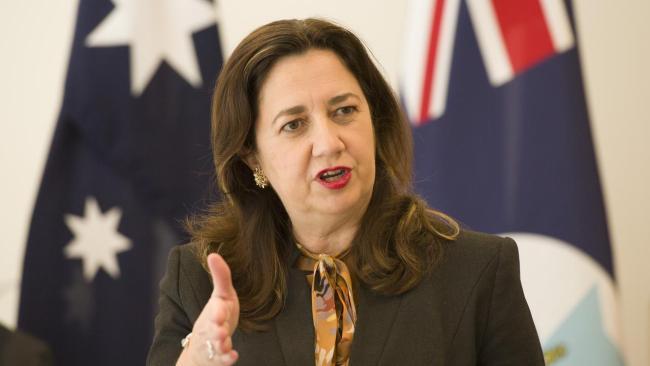 I’m sure sick of one thing in this pandemic — all the 100-per-centers that it’s unleashed. From the most supposedly expert to the most tin-foil-hat conspiracy nutter, you now see a panicking mob that’s too scared to see all the greys. 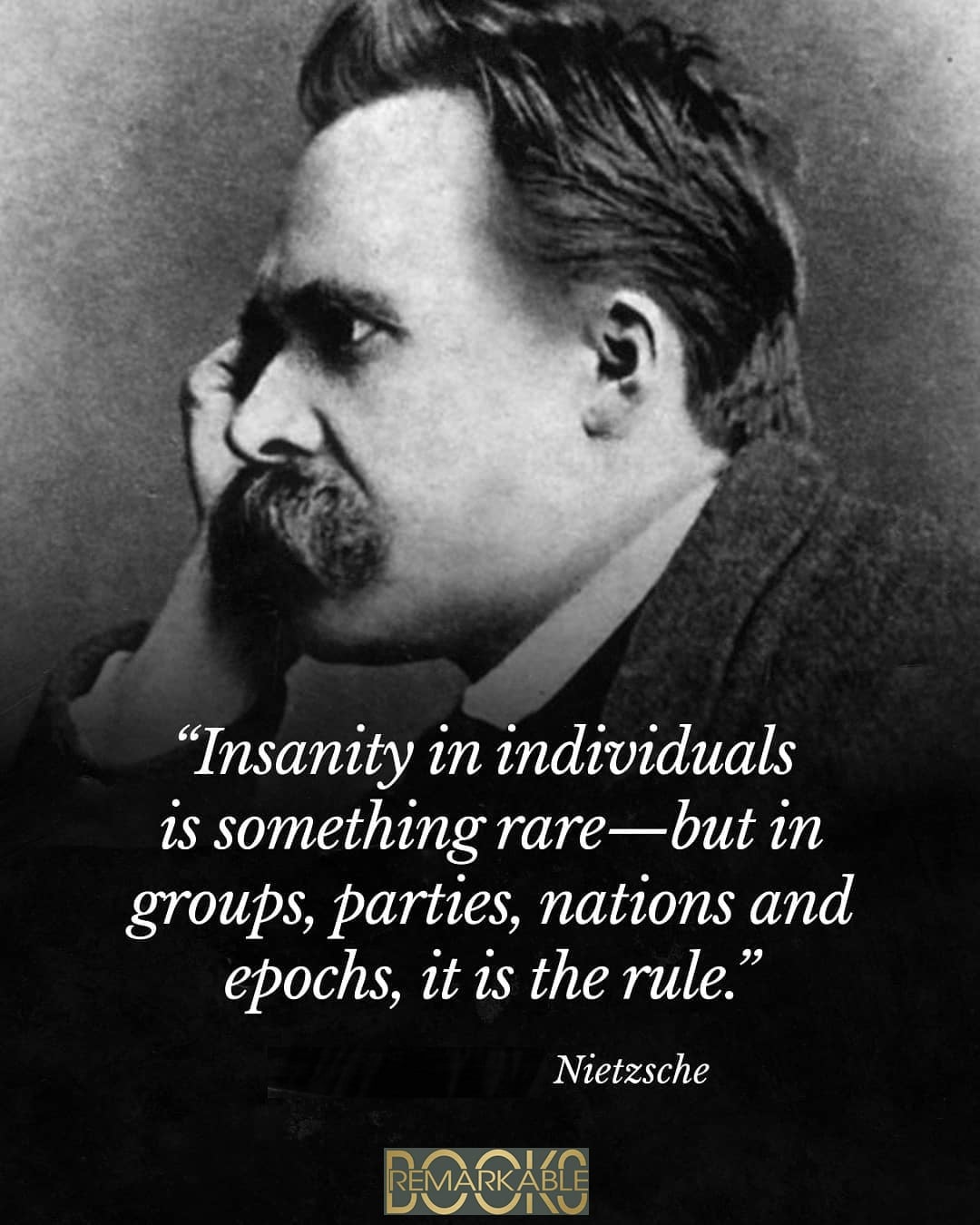 Dr Kerry Chant said the vaccine was not a ‘silver bullet’ out of lockdown as she urged people to follow the public health orders.

Dr Chant said the state was at a “fork in the road” in the fight against the virus.

“The path I want is one where I see declining case numbers and increasing vaccination uptake,” she said.

This has to be the dumbest female anywhere in a position of authority. 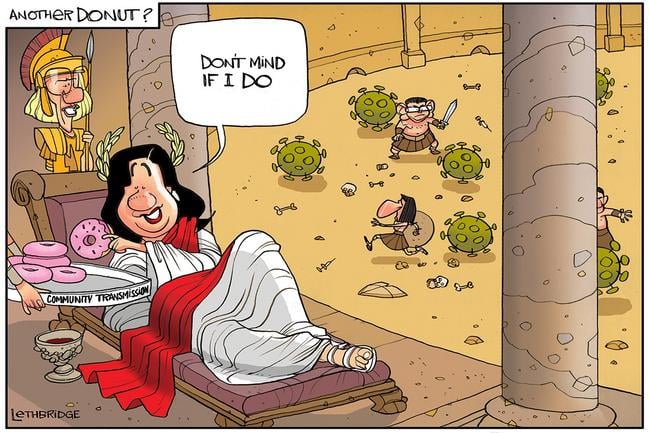 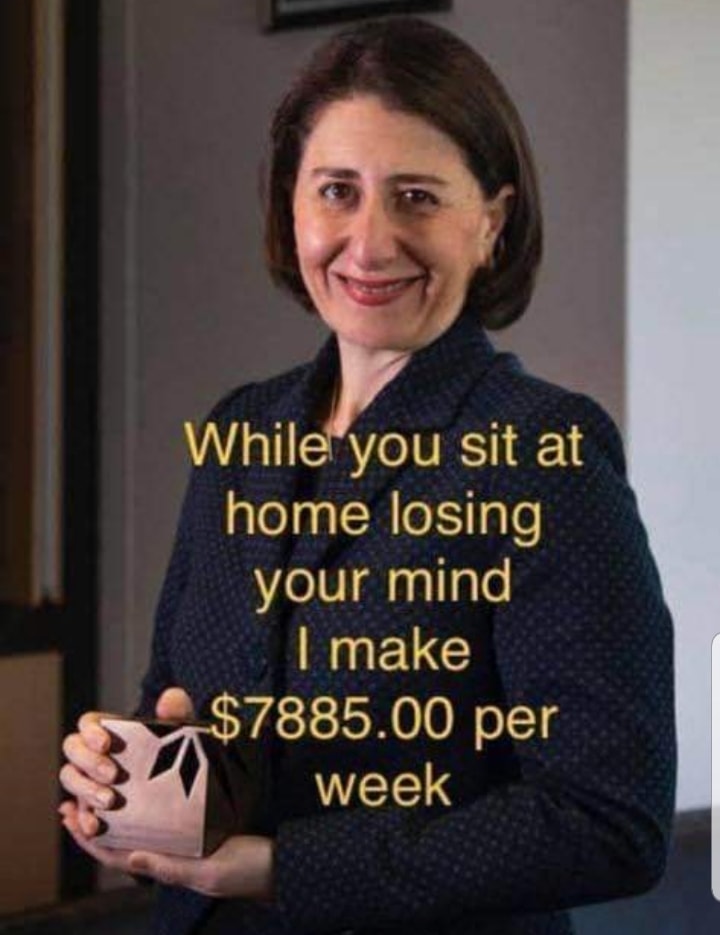 Gibraltar: 100% Vaccinated – Corona Incidence is Going Through the Roof

Gibraltar hardly had any Covid cases during 2020, until they began mass vaccination at the very end of 2020, starting with almost 300 newly-vaccinated Spanish healthcare workers working on the island, who travel in daily from the Spanish mainland. Vaccination was started on the local population on January 10. Cases and deaths started to spike quickly. 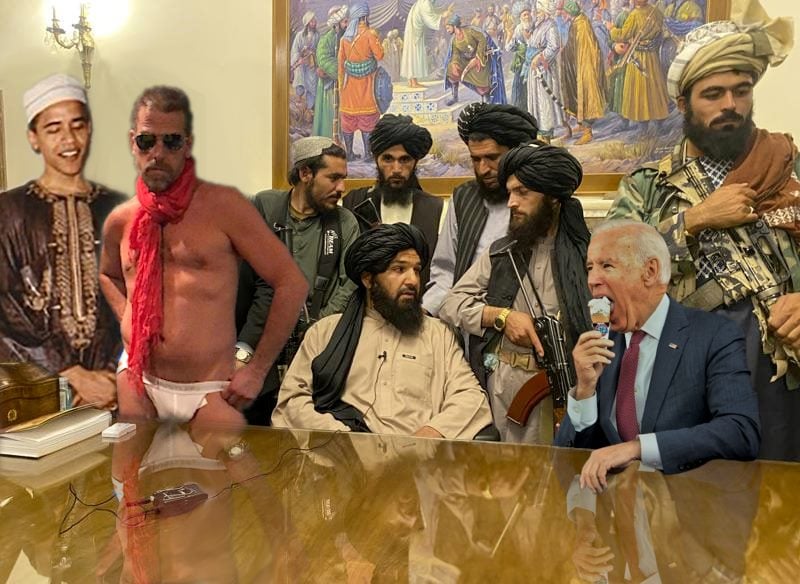 Gibraltar was sold in the media as a prime example of how wonderfully “normal” life could be if only every citizen dutifully picked up his vaccination: on the small peninsula with fewer than 34,000 inhabitants, a vaccination rate of 100% was actually achieved. In the meantime, however, it has become suspiciously quiet around the oh-so-successful country. This is hardly surprising, because the incidence in Gibraltar has exploded: it is currently well over 400.

Data from Gibraltar already raised serious questions at the beginning of the year when, just in time for the start of the vaccination campaign in January, the previously low corona death rate in the country began to rise massively. Fact checkers financed by the pharmaceutical industry tried to deny any connection between the deaths and the vaccination – but, as usual, they could not provide any counter-evidence: The conclusion was simply that a causal connection was not officially confirmed. Of course, that means nothing – so far, every serious side effect of the Covid vaccine has been downplayed unrestrainedly, until sooner or later an official warning had to be issued.

And now the numbers from Gibraltar are fueling all doubts about the meaning and purpose of the corona vaccinations. Most recently, a 7-day incidence of a whopping 489.8 was recorded – and the number of cases continues to rise. There are hardly any serious cases; however, this is not surprising, after all, Covid-19 is not dangerous for the majority of the population. Officials attribute the explosion in the number of cases despite vaccination to the delta variant, i.e. the variant because of which every adult (and every child) in this country is supposed to be forced to receive the supposedly protective vaccination.

Gibraltar is anything but an isolated case . For example, Report24 reported on the Seychelles as early as May : Their vaccination rate is considered exemplary worldwide – to this day the Seychelles have one of the highest vaccination rates in the world. At the same time, however, they also have one of the highest incidences with values ​​well over 500 .