Boom! Rutte caught with his pants down:

Watch woke Dutch PM Rutte being put on the stand for selling the country out to Klaus Schwab & the Great Reset cabal of globalist megalomaniacs.

Absolutely brilliant. Young Gideon van Meijeren, set Rutte up skilfully.  Did he know that Rutte would dismiss him as a “conspiracy theorist?” Will that be the end of his political career? Possibly. But here you can see that all the governments are lying to us, and the scamdemic is just the catalyst and fuel for the Great Reset.

Dr Anthony Fauci ‘appears to be at war with himself’

Sky News host Rita Panahi says it is “no wonder folks are confused” about health advice in the US as the controversial Dr Anthony Fauci appears to be “at war” with himself. 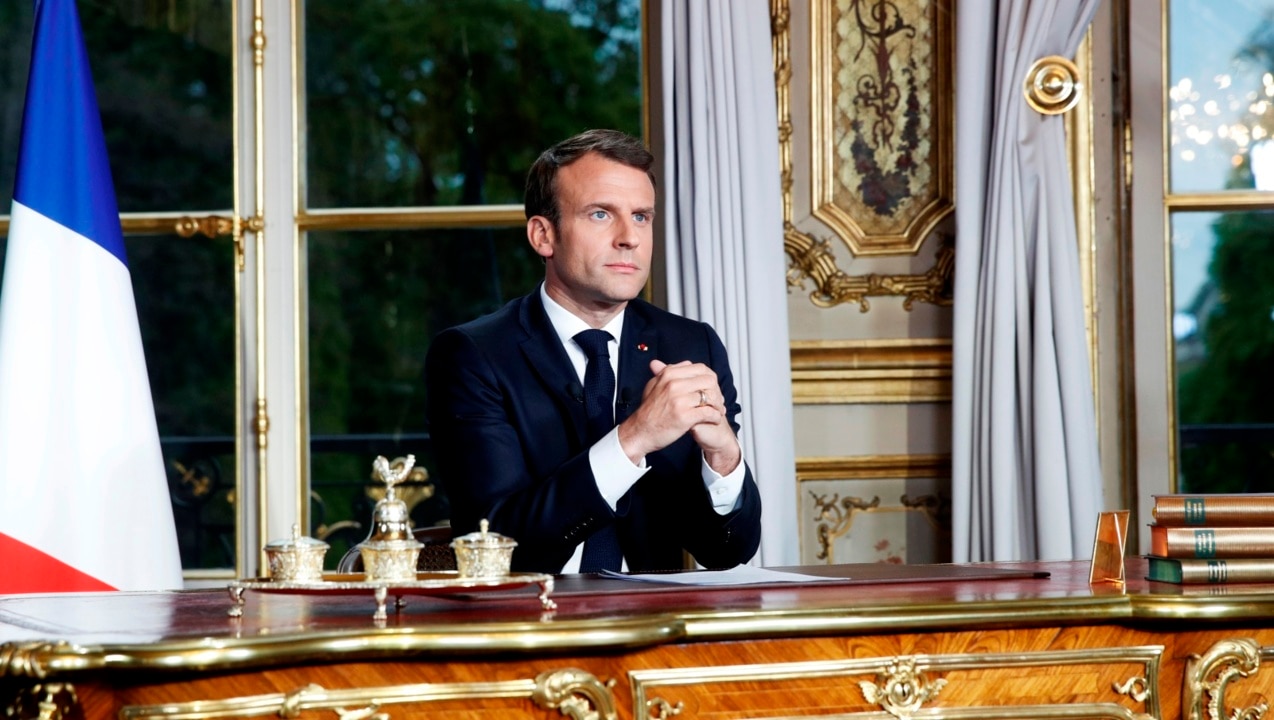 Sky News host James Morrow says French President Emmanuel Macron mandating people having to be vaccinated in order to go to hospital is a “complete violation of the Hippocratic Oath”.

“I think that any doctor that obeyed that sort of mandate would be in absolute violation of their own ethics as a doctor,’ Mr Morrow said.

“It doesn’t matter when someone comes into the ER on a gurney, if they are some horrible person … any sort of evil person, they still get treatment – that is the point of our medical system.

“What we’re seeing right now is an attempt by the health bureaucrats and the health mob to basically take over society.”

As always, Criminal PM RUTTE answers  was ALL “Conspiracy Theorist”…That’s the only defense from this criminal when you catch them in their own lies…

The Rockefeller Foundation rivals George Soros’ Open Society Foundations for their “investments” in radical left organizations bent on destroying Western Civilization. In 2016, the organization boasted a 4.1 billion endowment. According to their website, they have given “$17 billion in current dollars to support thousands of organizations and individuals worldwide.”

In a scenario from the Rockefeller Foundation report (p.18) of the embedded document): “National leaders all over the world would strengthen their power with laws, rules, and restrictions, from the requirement to wear masks to body temperature checks on entering train stations, planes, buildings….” Baudet stated.

He continues to quote from the document itself. Here is a relevant portion (p.19) – keep in mind this was published in 2010:

“China’s government was not the only one that took extreme measures to protect its citizens from risk and exposure. During the pandemic, national leaders around the world flexed their authority and imposed airtight rules and restrictions, from the mandatory wearing of face masks to body-temperature checks at the entries to communal spaces like train stations and supermarkets.

Even after the pandemic faded, this more authoritarian control and oversight of citizens and their activities stuck and even intensified. In order to protect themselves from the spread of increasingly global problems – from pandemics and transnational terrorism to environmental crises and rising poverty – leaders around the world took a firmer grip on power.

At first, the notion of a more controlled world gained wide acceptance and approval. Citizens willingly gave up some of their sovereignty – and their privacy – to more paternalistic states in exchange for greater safety and stability.”

The Forum for Democracy (FVD) leader pointed out the similarities between the events as described in the report and the public reaction today. “Just as now, people shout with joy when they are vaccinated,” Thierry Baudet declared. “[Post] photos of their injected arm on social media — it is all in this report — and they beg for a Corona passport, the Lock Step Scenario writers predict, just as I said.”

While the “fact-checking” arm of the mainstream media has attempted to shut down (see here, and here) the mere mention of this damning Rockefeller Foundation report, the parallels are undeniable.

But it is most important, and these will be my closing words, that we realize that with a pretext, one or another hysteria over this Chinese flu, an infrastructure has been put together that in any arbitrary moment, because of any arbitrary event, the authority can be applied again. Lockdowns, masks, keeping distance, no more travel, no more handshaking, allowing absurd experimental injections.

The pandemic scenario is reminiscent of “Event 201,” a similar globalist exercise held in 2019 by the “Johns Hopkins Center for Health Security in partnership with the World Economic Forum and the Bill and Melinda Gates Foundation.”