Continuing Covid Tyranny Down Under 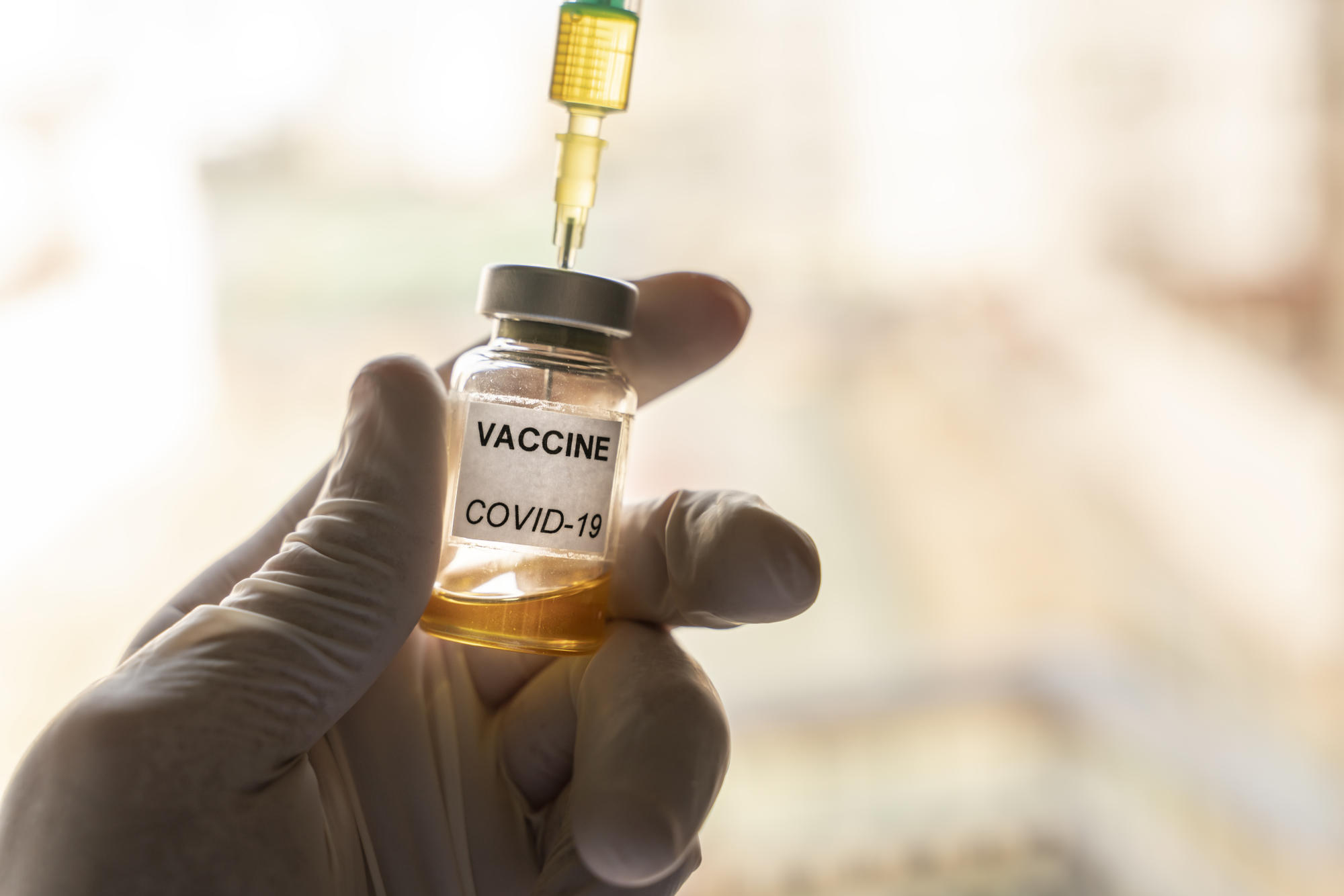 Penalties Escalate for Not Submitting to Vaccination

Like a python crushing its prey, Covid tyranny tights every time we exhale, making it ever harder to breathe in again. We have already reached the point of Americans facing a choice between vaccination and incarceration. An example is Brandon Rutherford:

The 21-year-old was sentenced to two years probation for fentanyl possession by Judge Christopher Wagner of Hamilton County, Ohio on August 4, but his sentence came with a twist: he was ordered to get a COVID vaccine as a condition of his probation.

Should Rutherford fail to comply, he could be sent to jail for up to 18 months.

It isn’t an isolated incident. Now that aborting unborn babies is no longer the issue, our liberal overlords have discarded their “My body my choice” mantra.

Wagner is not the only Ohio judge to take such actions. He joined judges in Franklin and Cuyahoga counties who made similar demands.

Authoritarian statism (a.k.a. progressivism) flows from the universities, through the media, into the government, which imposes it by force. Lately, universities have been too impatient to wait for the ideology to trickle down to judges and bureaucrats. Educrats like to wield the iron fist themselves:

Connecticut’s Quinnipiac University will be issuing fines and cutting internet access to non-exempt students who fail to show proof of a COVID-19 vaccination, a new report said.

Surely no one will object to the commonsense health measure of forbidding internet access to young people who refuse to get the jab. Who knows how many they might infect online?

Considering that Covid is rarely more serious than the flu for young people, and that the long-term effects of the vaccine are unknown, it is hardly obvious that college students should get vaccinated. If they already have antibodies from having had Covid, it seems obvious that they should not. But this isn’t about health.

Each new Covid decree is another hill lost in the War on Freedom. One day, our ruling class will have to admit that Covid is over. But the precedents that are being set now will be applied again and then extended further in the next overhyped or entirely fabricated crisis.

What To Do If You’ve Already Had A COVID Jab

The COVID-19 vaccine really isn’t a vaccine in the medical definition of a vaccine. It’s more accurately an experimental gene therapy that could prematurely kill large amounts of the population and disable exponentially more.

Since mRNA normally rapidly degrades, it must be complexed with lipids or polymers. COVID-19 vaccines use PEGylated lipid nanoparticles, and PEG is known to cause anaphylaxis.

Free mRNA can signal danger to your immune system and drive inflammatory diseases. As such, injecting synthetic thermostable mRNA (mRNA that is resistant to breaking down) is highly problematic as it can fuel chronic, long-term inflammation.

Many commonly reported side effects from the COVID-19 gene therapy “vaccines” appear to be caused by brain inflammation.

Tucker Carlson laughing at #DictatorDan about his absurd rule of having to drink alcohol through your mask outdoors is superb. pic.twitter.com/wWQPnjjf37 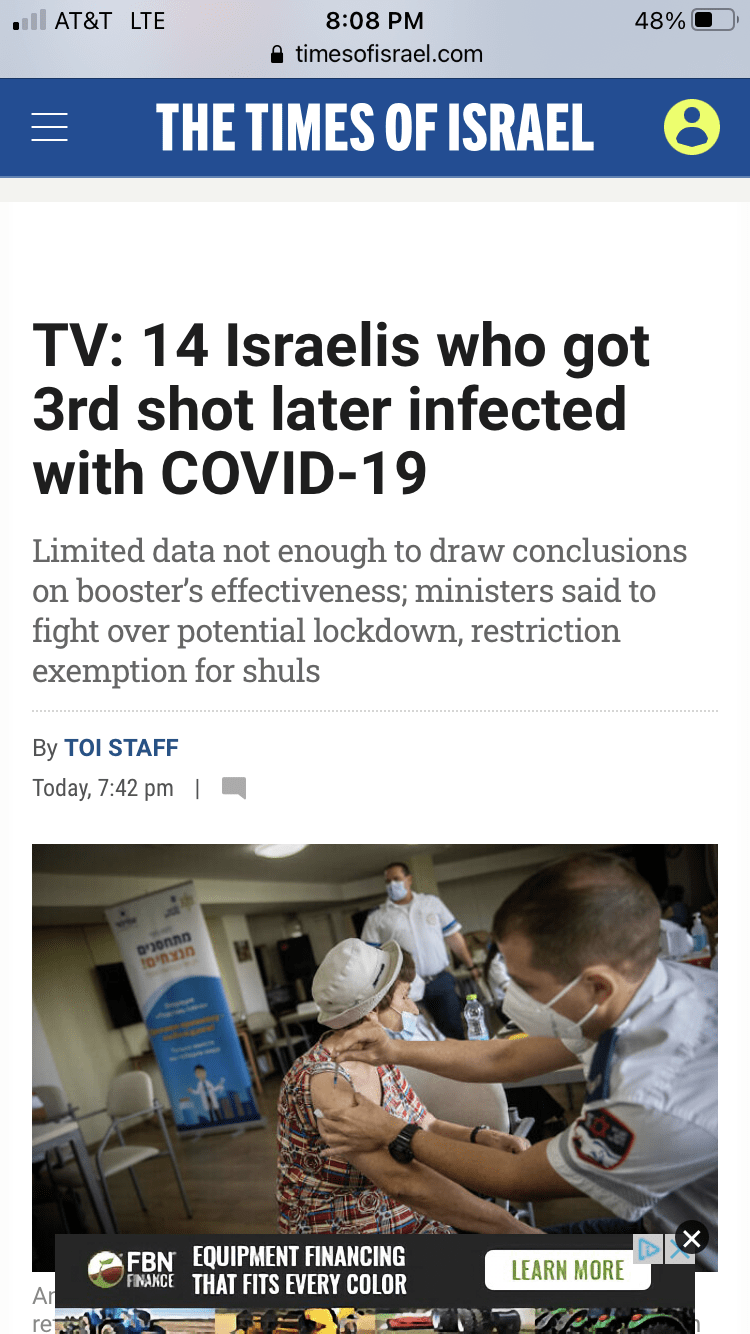 A significant milestone today. 50% of all Australians aged 16+ have now had their first COVID vaccination.

One thought on “Jabbers Remorse”