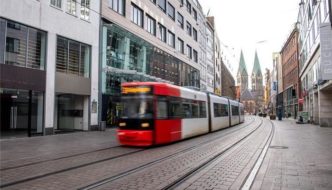 Germany: Muslim screams ‘Allahu akbar, everything will be blown up here’ on tram, is placed in mental health clinic 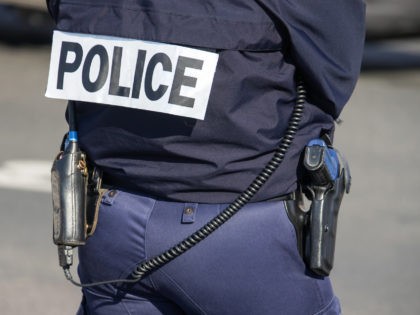 He “wasn’t finished with these non-believers yet”

A TERRORIST who stabbed two people had been freed from jail ten days earlier despite pleas to keep him locked up, an inquest heard yesterday.

Sudesh Amman, 20, left a pledge of allegiance to IS, hand-written in Arabic, in his cell at HMP Belmarsh shortly before his release.

He also told a con that he was “not ­finished with these non-believers yet”.