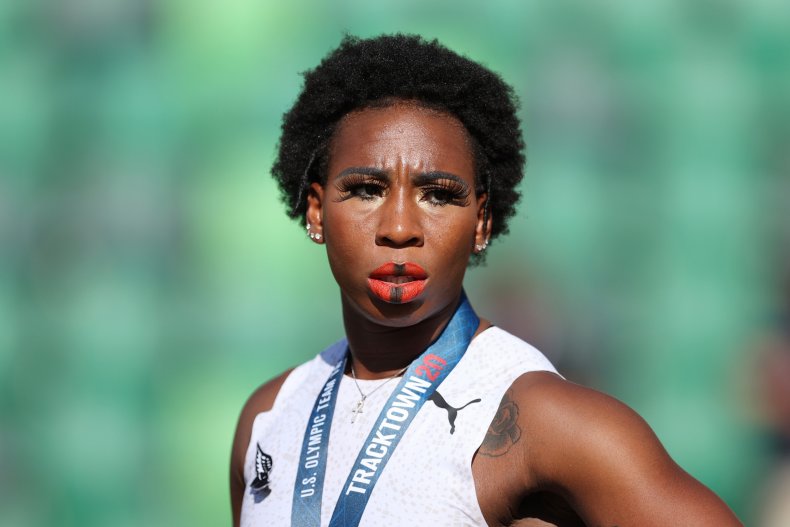 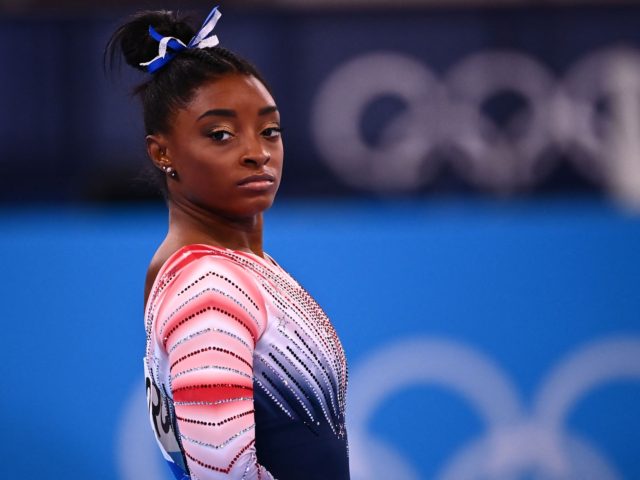 Nikole Hannah-Jones hails Cuba as among the ‘most equal’ countries

Very unfortunate that affirmative action clowns are now infesting institutions & positions where they can do irreparable damage. 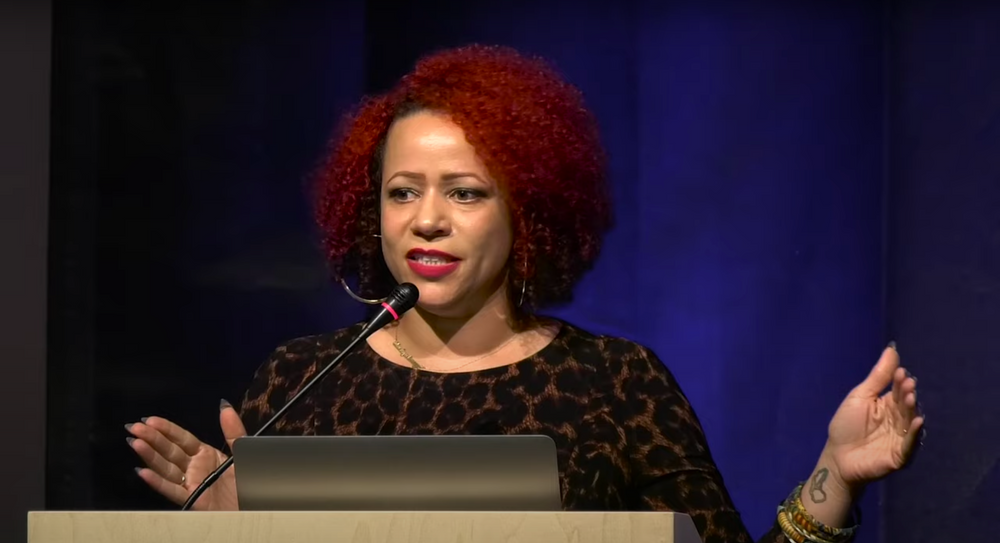 In a resurfaced 2019 podcast hosted by Ezra Klein of Vox and the New York Post, Howard University professor and 1619 Project author Nikole Hannah-Jones praised Cuba’s socialist economy, deeming it one of the “most equal” countries in the west.

She then praised Cuba’s socialist economy, claiming it has led to “the least inequality”. 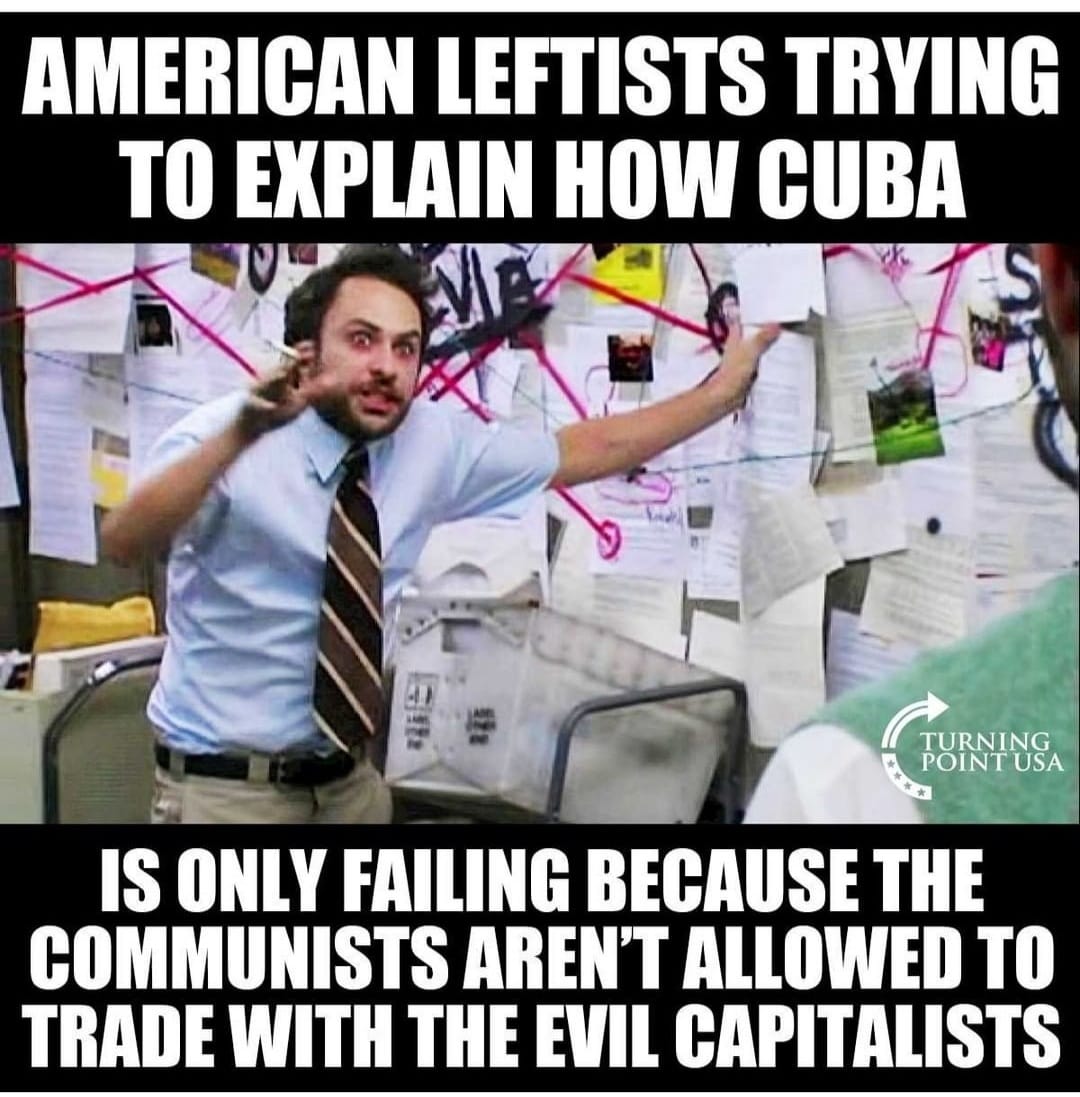 “The problem is not the lack of food or the lack of medicine, it’s the lack of freedom. If we had freedom, we would have food and medicine; you can bet on that,” Unknown Cuban 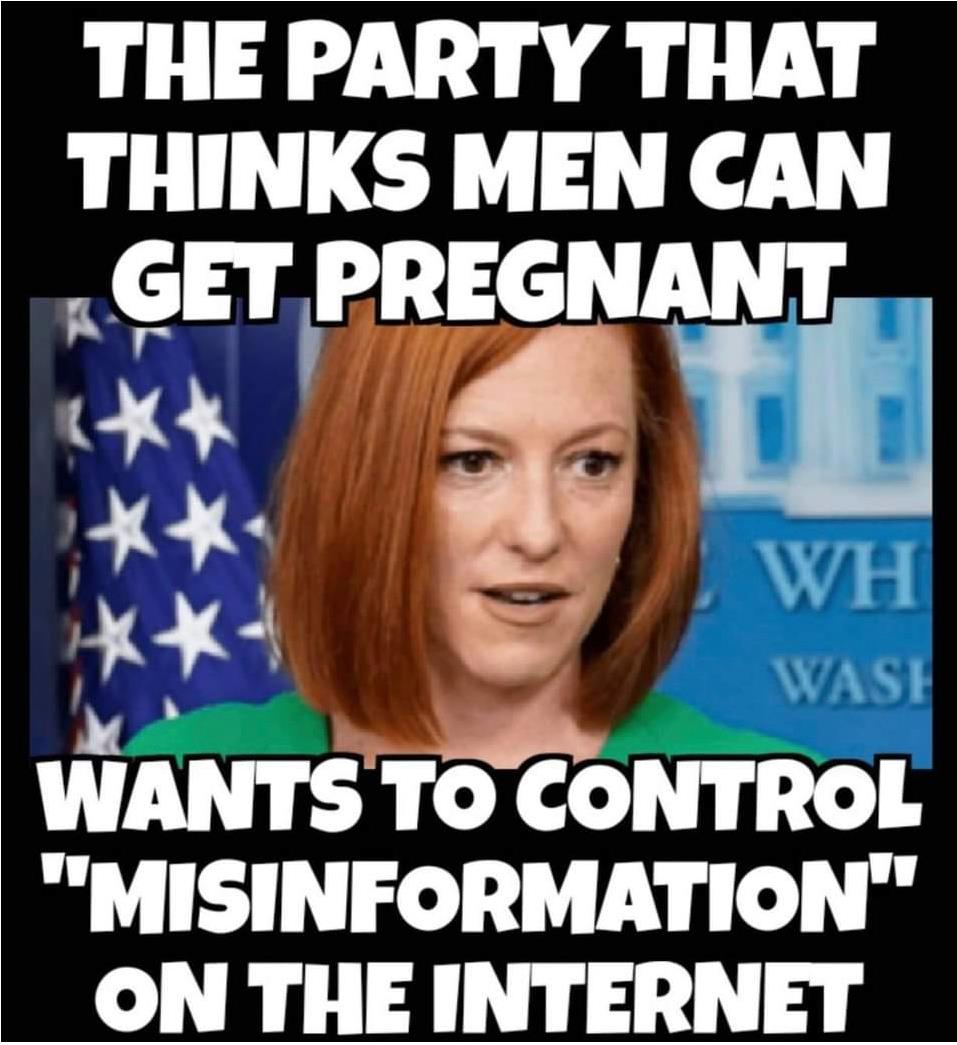