Blocking patients from taking Ivermectin is equivalent to sentencing some to death.

TGA bans largely safe drug because “people might not get vaxed”

The unelected, unaudited and unaccountable Therapeutic Goods Administration (TGA) in Australia has decided that consenting adults and fully qualified doctors should not be allowed to use a drug off label that’s so cheap and safe the discoverers won a Nobel Prize. Something like 200 million people use ivermectin each year. After 33 years and 3.7 billion doses of use, it qualifies as one of the safest drugs around.

The TGA says it hasn’t found any evidence that ivermectin is useful against Covid, but then we have to ask, has the TGA looked?

The TGA wants to ban one drug to force the punters to pick the other drug?

Once upon a time the phrase would be “persuade me”. Now it’s just fines and jail if you disagree?

FDA Officials Stepping Down As Administration Steps In

Nutroots will tell you that Ivermectin is just “horse medicine.”
.
Quit being a neigh-sayer and have a read about this “wonder drug”: 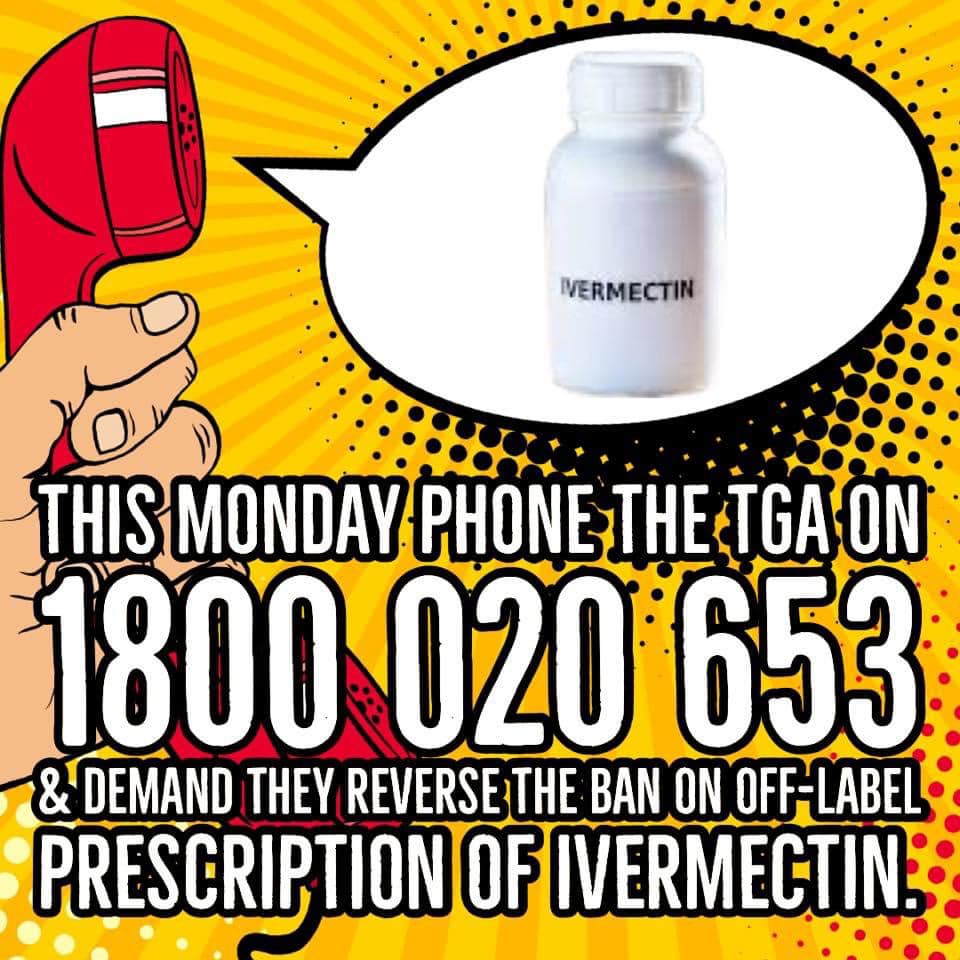 The Therapeutic Goods Administration (TGA) has banned doctors from prescribing ivermectin to their patients “off label”.
.
It’s a move that we must fight and so I’m declaring TOMORROW Monday, 13 September 2021 to be a national day of action against the TGA’s decision to ban ivermectin being prescribed for off label use. People should phone the TGA on 1800 020 653 to demand they reverse their decision to ban doctors from prescribing ivermectin off-label.
As a government agency, the TGA must listen to the people! 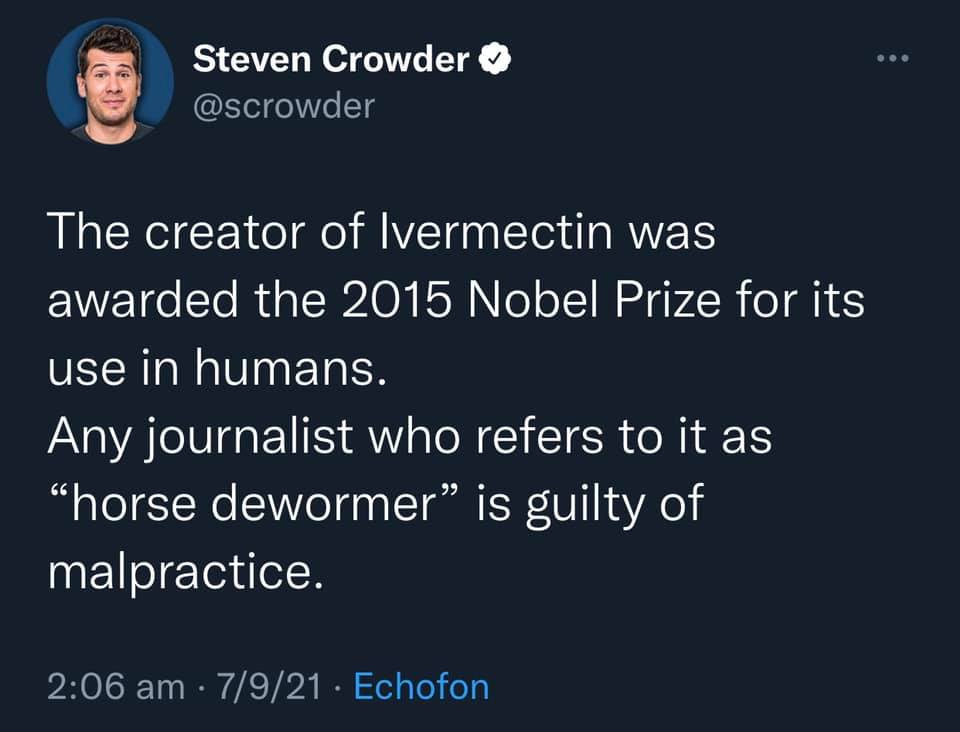 A sad and shameful day for Australian medicine 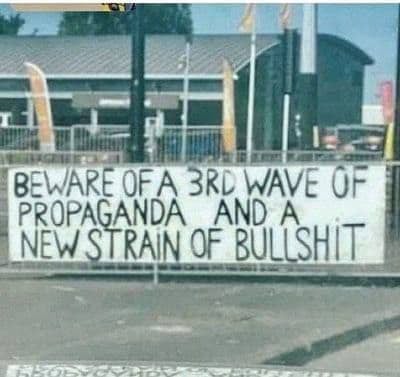