Flooding the country with 3rd world welfare seekers is a declared objective of the Obamunists. The plan is to change the demographic makeup of the U.S. forever.

The EUSSR is doing the same thing in Europe. 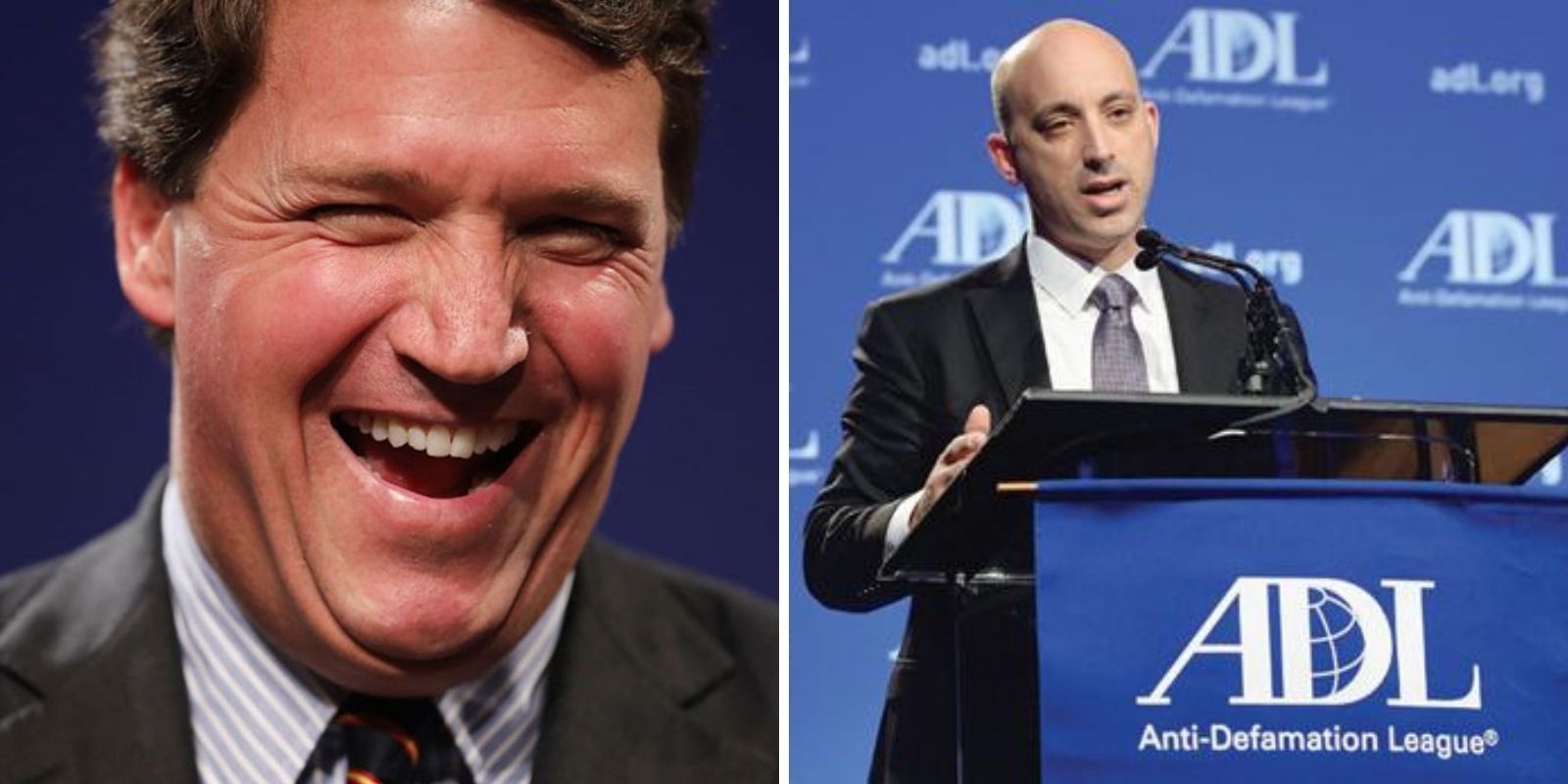 Conservative firebrand Tucker Carlson blasted the Anti-Defamation League (ADL) during an interview Friday on The Megyn Kelly Show over the partisan organization’s repeated calls for Fox News to fire the host.

“Oh, f*ck them,” Carlson responded to host Megyn Kelly. “The ADL was such a noble organization that had a very specific goal, which was to fight anti-Semitism. That’s a virtuous goal. I think they were pretty successful over the years. Now it’s operated by a guy who’s … just an apparatchik of the Democratic party.”

The ADL has renewed calls for Carlson’s firing over the TV personality’s comments about the “great replacement theory,” which he contends is “in fact, not a theory” at all, but mere language of the Democratic Party.

“The ‘great replacement theory’ is, in fact, not a theory, it’s something that the Democrats brag about constantly, up to and including the president. In one sentence, it’s this: Rather than convince the current population that our policies are working and they should vote for us as a result, we can’t be bothered to do that; we’re instead going to change the composition of the population and bring in people who will vote for us,” Carlson said.

“So, there isn’t actually inherently a racial component to it. I don’t know what the ADL is doing weighing in on this — it has nothing to do [with it], I mean that’s just insane,” Carlson told Kelly on the SiriusXM news show.

Carlson had aired a clip of President Joe Biden back in 2015 demanding a “relentless” steady stream of immigration and emphasizing that “white stock” will be a “minority,” which is “not a bad thing,” but a “source of our strength.”

“An unrelenting stream of immigration, non-stop, non-stop. Folks like me, who are Caucasian, of European descent, for the fist time, in 2017, we will be an absolute minority in the United States of America, absolute minority,” Biden stated.

“Fewer than 50 percent of the people in America, from then on, will be white European stock, and that’s a not a bad thing. That’s the source of our strength.”

When Kelly asked what his thoughts were, Carlson responded: “Well, It’s disqualifying. Nobody who talks like that should ever be president. It’s eugenicist.”

“I mean, The source of our strength is non-white DNA? I mean, how could you say something like that? Really? So, people’s value to the country is determined by their genes and their skin color? Thats like Nazi stuff,” Carlson continued.
“I’m 52. I grew up in a country that tried really, really hard – didn’t always succeed, but certainly tried as a matter of official policy – to be colorblind, and to judge people not on their appearances, but on what they do and the choices that the make, on their character, on their inherent moral value,” Carlson said.
Carlson said that up until very recently, “that was the default view of everybody in charge. You can’t attack someone for his skin color.”