The Post reported on what it refers to as “climate despair”:

Some people are so upset over climate change they are suffering from mental health concerns considered “climate despair,” a new Washington Post report said. 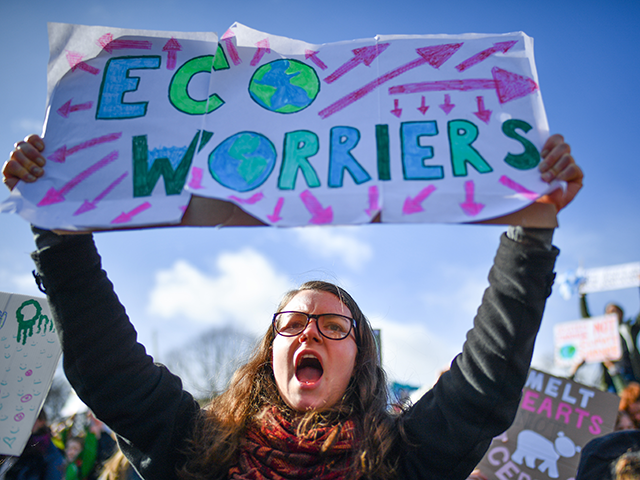 “Mental health professionals help people face reality, because we know living in denial can ruin a person’s life,” Lise Van Susteren wrote in a report by the American Psychological Association and ecoAmerica. “As the climate crisis unfolds, we see people whose anger, anxiety, and depression, caused by the shortcomings of a previous generation, prevent them from leading productive lives themselves,”

From the New York Times:

We are in a crisis of crises. A pollution crisis. A climate crisis. A children’s rights crisis. We will not allow the world to look away

“We are in a crisis of crises.” The only way to overcome this crisis is to finally respond at the scale of it. No more delays, no more excuses — climate action CAN’T wait.

For children and young people, climate change is the single greatest threat to our futures. We are the ones who will have to clean up the mess you adults have made, and we are the ones who are more likely to suffer now.

Some of them go voluntarily over a cliff, others need a little more encouragement.

The 18-year-old climate activist took to Twitter to share a chart about the reasons why women have abortions which perfectly sums up how pro-choice women feel about the government interfering over decisions about women’s bodies.

2 thoughts on “Imbeciles around the world demand “climate action””