What’s next in the DPRV?
Dictator Dan’s Stormtroopers shooting down media choppers?
And all this for a bad flu virus? 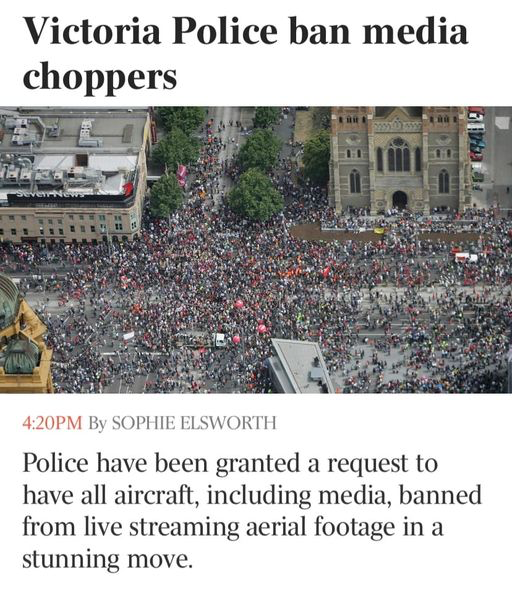 The dictator is not pleased with the revolting plebs:

Victorian Premier Daniel Andrews has condemned “ugly scenes” in Melbourne following violent protests which he described as “appalling” and “unlawful”. 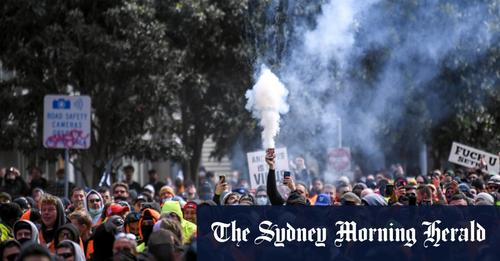 If you’ve been looking for a sign through the insanity lately, this is it. 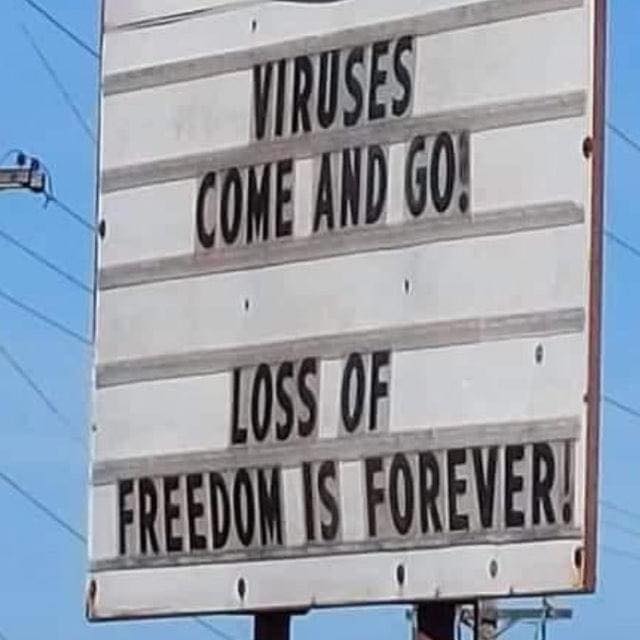 Police staged a false flag op: the “70-year old woman” knocked down by cops and sprayed with some substance was an undercover cop. The bastards tried to entrap some of the protestors.

The police wanted to incite bigger protests and incite violence against the cops. 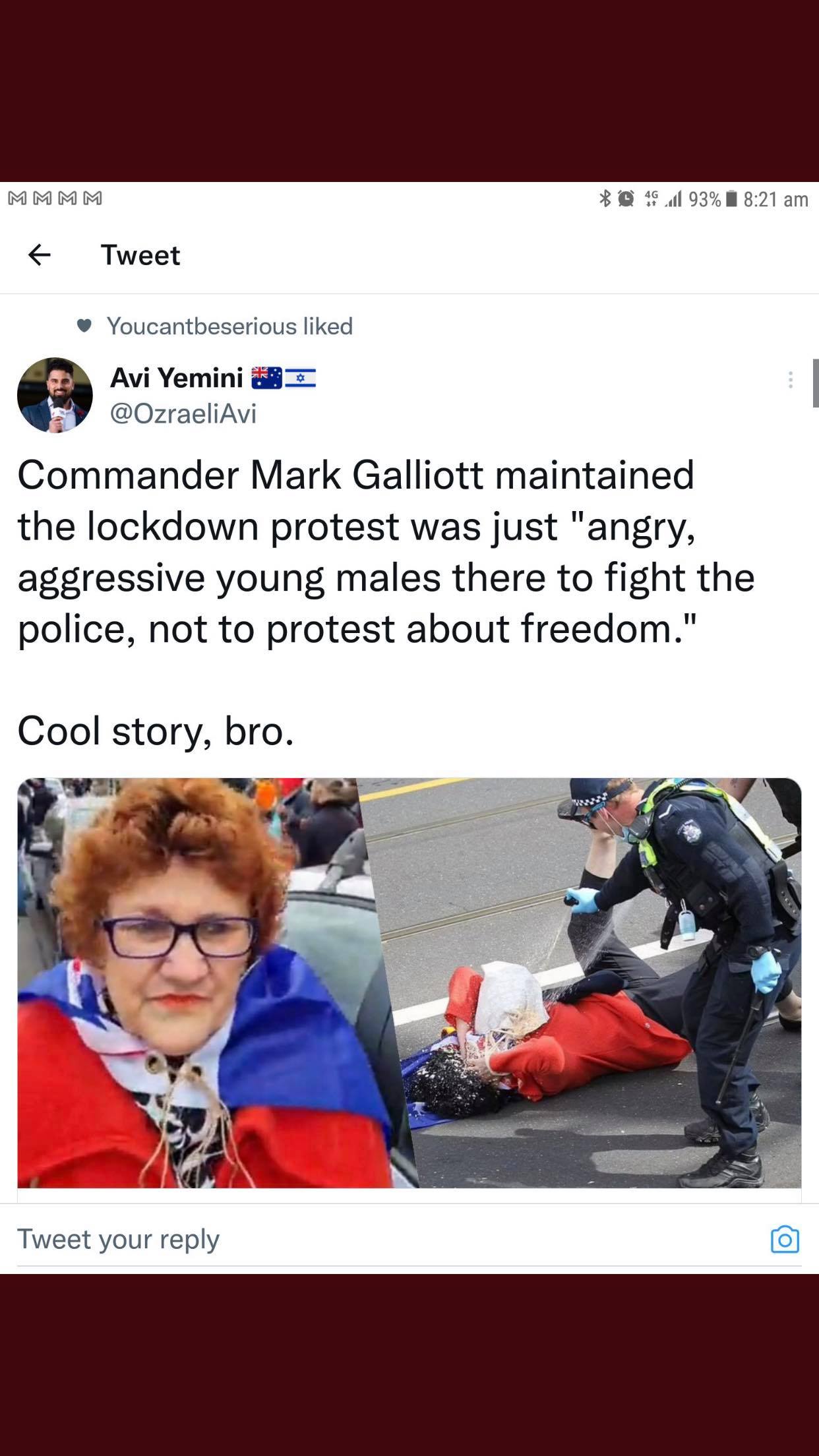 Today the cops used rubber bullets to shoot the protestors. For their health, obviously: 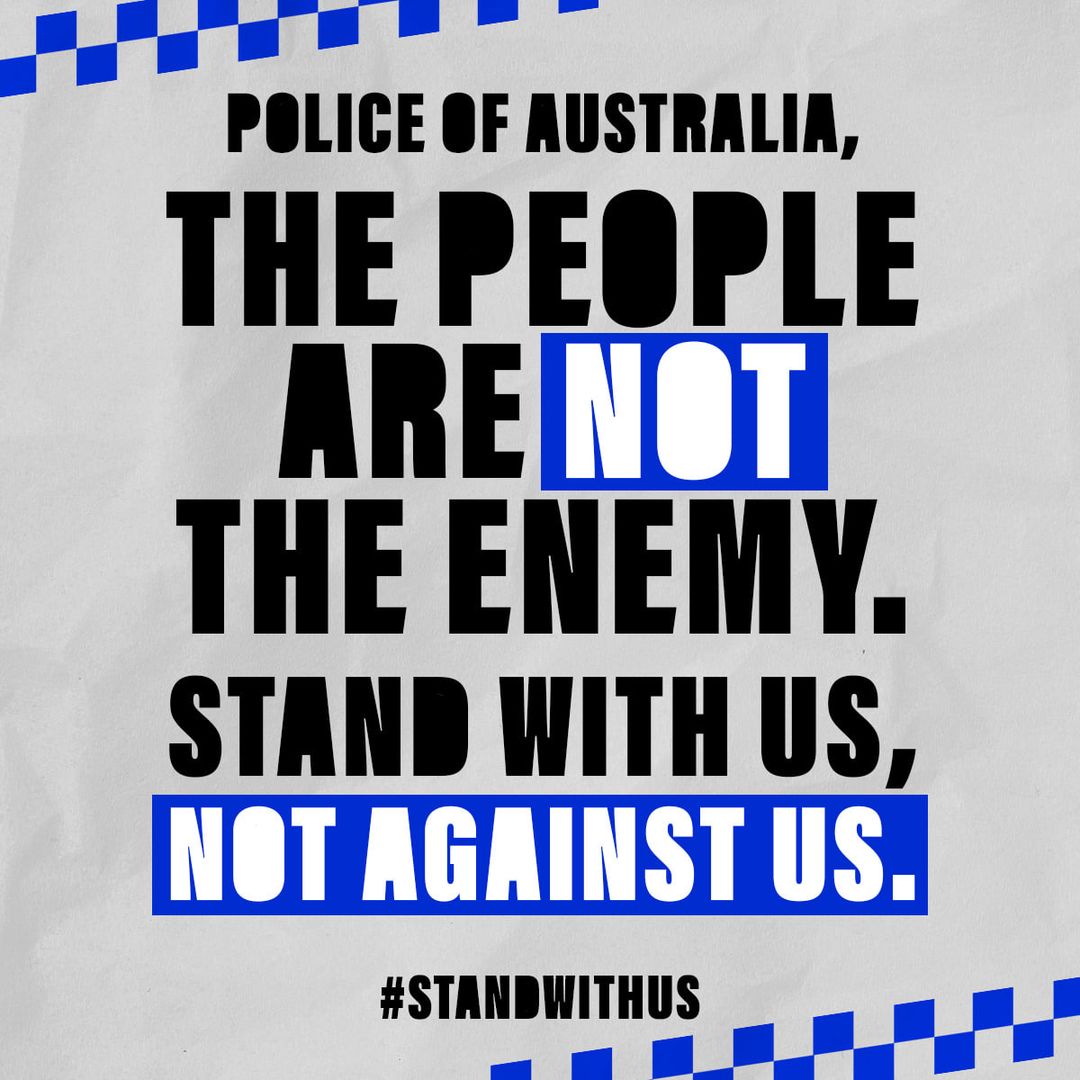