Illegal migrants in Italy are refusing to undergo coronavirus tests to avoid being deported, because they won’t be put on a flight without the test.

Riccardo De Corato, a member of the national-conservative Brother of Italy (FdI) and Councilor for Security of Lombardy, explained that migrants convicted of serious crimes could go free and avoid deportation by refusing the coronavirus test.

A 21-year-old Afghan asylum seeker found guilty of raping a 14-year-old girl has avoided deportation from Sweden after refusing to take a test for the Chinese coronavirus. https://t.co/Gv7mLde16J

We’ve had several cases of explosives being hidden in the anus cavity, so why not a knife? 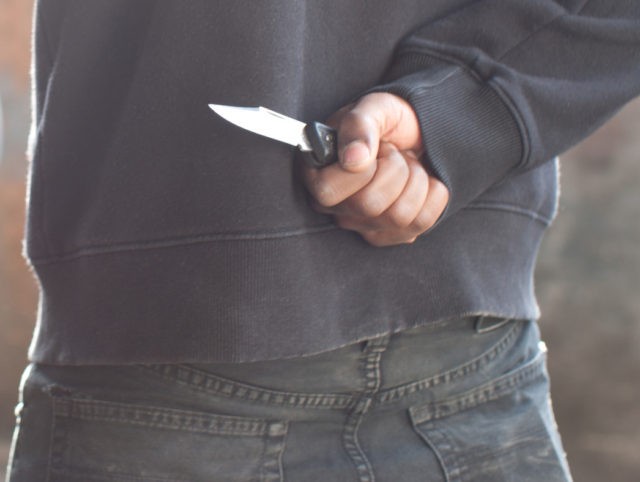 A Moroccan migrant flashed his genitals, spat on police, and stabbed himself three times after allegedly hiding a knife in his anus.

The bizarre incident took place in the French city of Perpignan on Tuesday at around 7 am at the main railway station and saw the Moroccan arrested after border police officers attempted to pat him down twice. 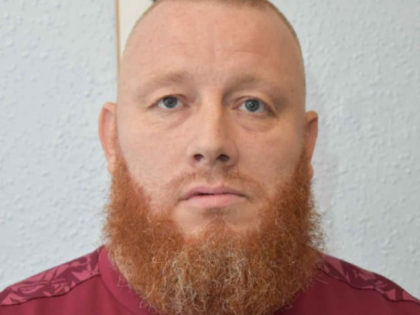