No shiite! Who forced them?

Victoria Police Chief Commissioner Shane Patton said more than 2000 police will lock down the CBD with barriers and public transport in and out of the city will be halted from 8am to 2pm on Saturday.

Two hundred arrests were made after more than 4000 people descended on the city for the last anti-lockdown rally on August 21. Mr Patton said intelligence suggested thousands more may be planning to attend this weekend’s protest in breach of lockdown restrictions, which could make it the largest rally in Melbourne since 10,000 people protested the World Economic Forum in 2000. 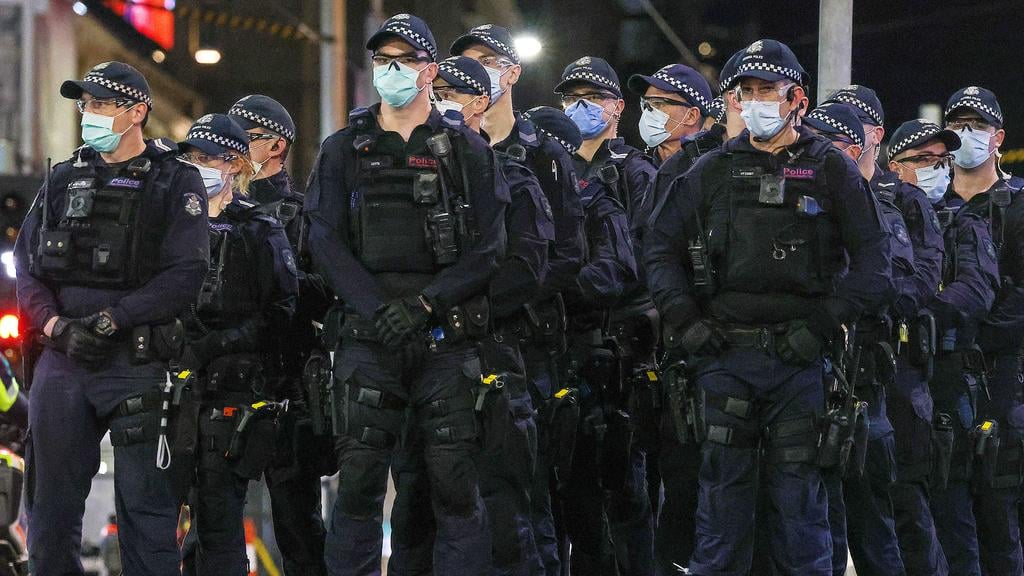 Ring of Steel around Melbourne to stop lockdown protest

Aneeka Simonis, Jack Paynter Herald Sun September 15, 2021
Public transport will be halted on Saturday in a bid to keep anti-lockdown protesters from storming Melbourne’s CBD. Police sources have told the Herald Sun parts of the transit network will be paused on Saturday in an effort to keep thousands of people from coming into the city for a planned midday protest against lockdown restrictions.…
.
See more below the fold

We are being terrorised by corrupt bureaucrats in the service of the “Great Reset”, the NWO: Who is this POS? 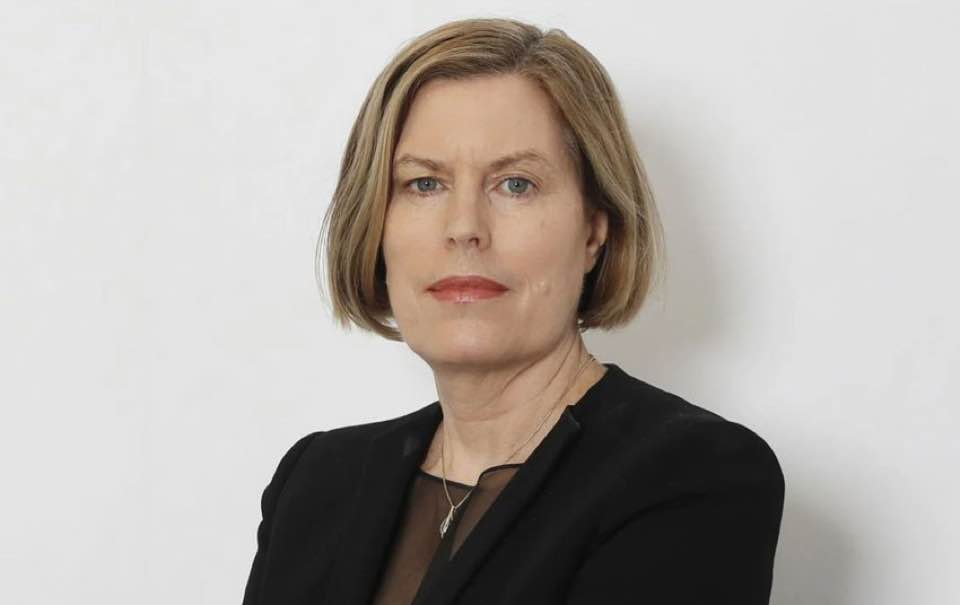 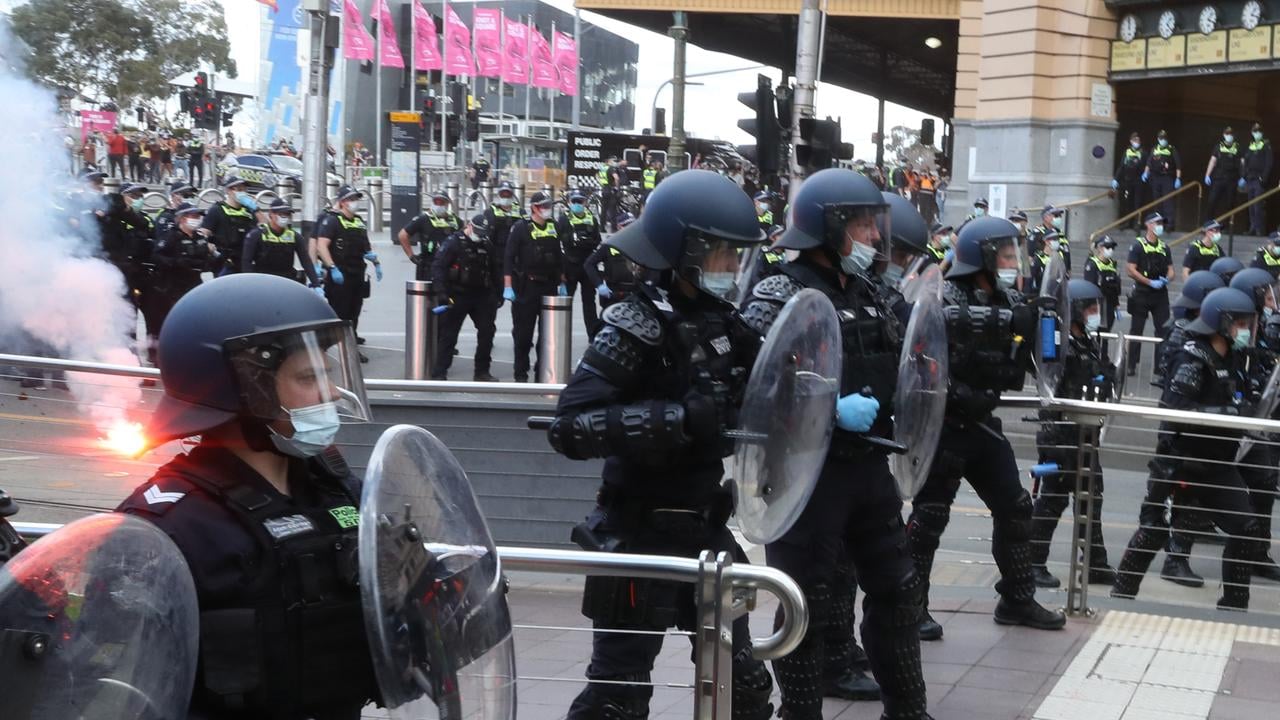 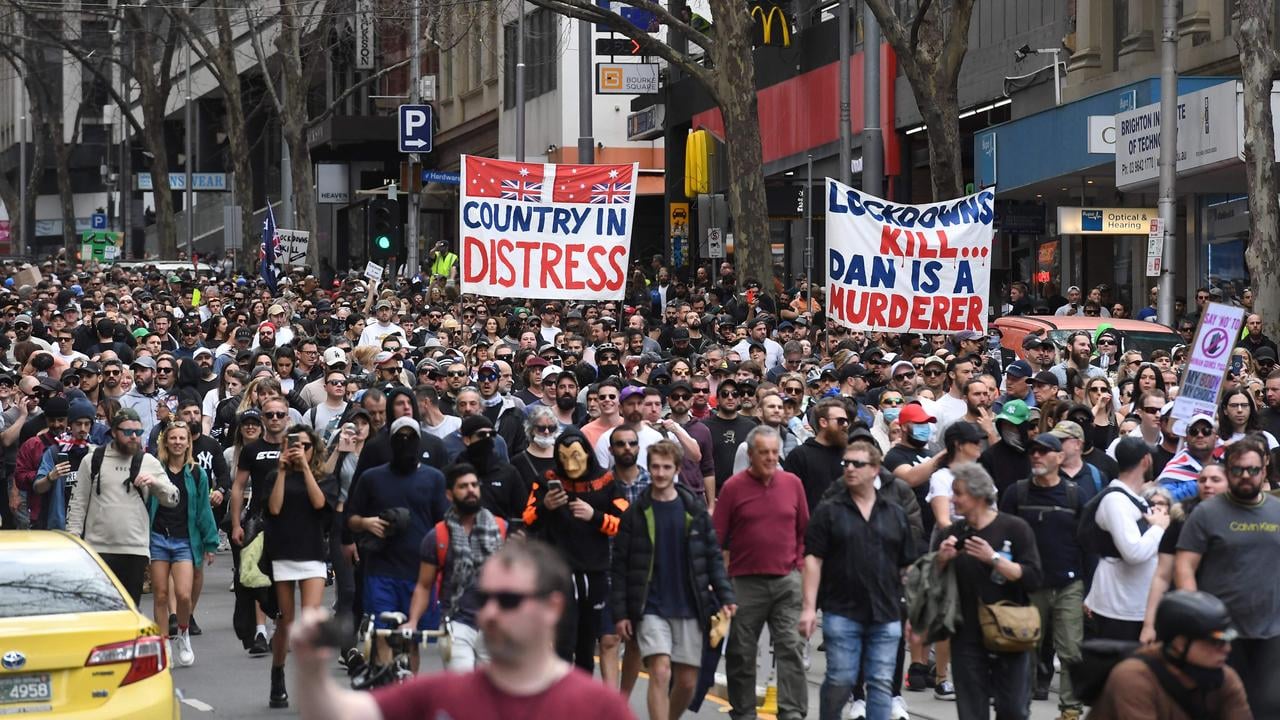