Say No to Vaccine Passports!

Australia travel law bans residents of other countries from leaving

Australians who live overseas, who return to Australia for a visit, may not be allowed to leave. 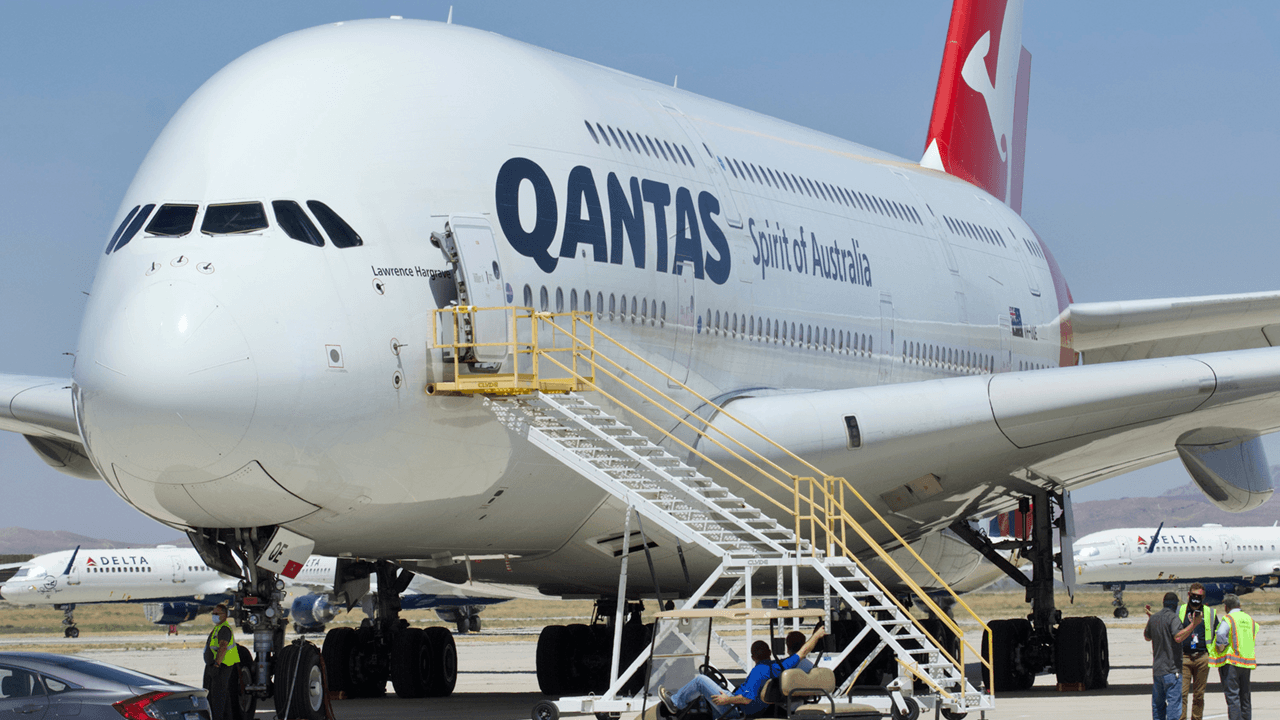 Australians who live outside the country and return for whatever reason may be unable to leave, thanks to an expansion of the country’s travel ban.

According to the Guardian in August, the Australian government quietly expanded its ban on Australian citizens leaving the country to also include people who are ordinarily residents of another country. In other words, any Australians who live overseas, who return to Australia for a visit, may not be allowed to leave.

Australian citizens and permanent residents are banned from leaving the country and are required to apply for an exemption to do so, which may be granted for employment, study, or compassionate reasons — such as visiting dying relatives or attending family funerals outside the country. However, if an Australian citizen is normally a resident of another country, they were automatically allowed to leave — at least until the amendment to the travel law went into effect.

Guardian Australia understands that exemptions can be granted after providing ID such as a foreign driver’s licence or residency card, evidence of a tenancy or bills overseas, or evidence of overseas employment.

Under the new rules, Australian citizens who plan on entering Australia and then returning to their foreign country of residence can apply for an exemption to leave while still overseas – meaning they can attain an exemption in advance.

Australia has some of the harshest coronavirus restrictions in the world of any country on its own citizens, all of which is being done in the name of “protecting community health.”

Gladys: “the following freedoms will be allowed”