Well, well, well. What do we have here. That slimy snake posing as a federal health minister was a strategist for the world economic forum before he slithered into Australian politics. 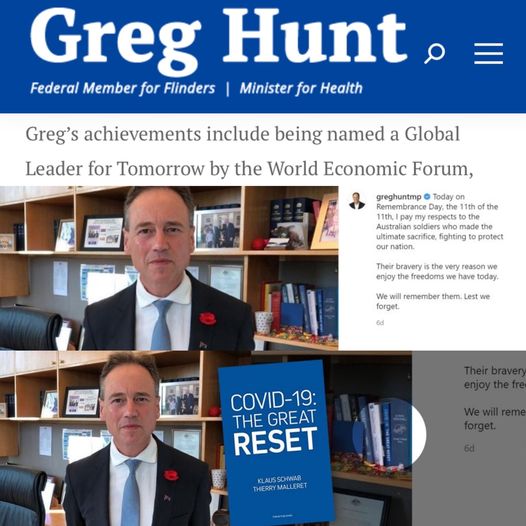 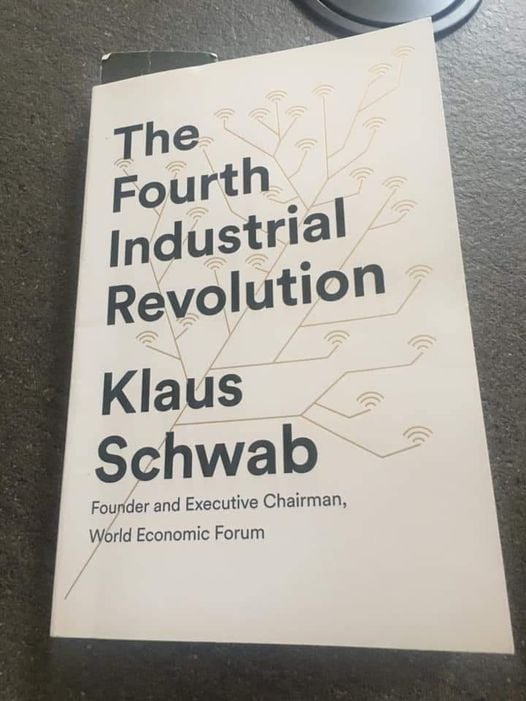 I’m not a conspiracy theorist because I actually read THEIR plans for us. I’m a researcher.
.
Do you know about the World Economic Forum where all the government get together and discuss how the future is looking and what they would like for 2025 and 2030? It’s in black and white. It’s written by them and yet people still laugh, no laughing it’s what they are working towards. It’s on the government website, it’s in books written by them too. Why laugh at people when you won’t read these things for yourself?
.
I like intelligence and knowledge is power. 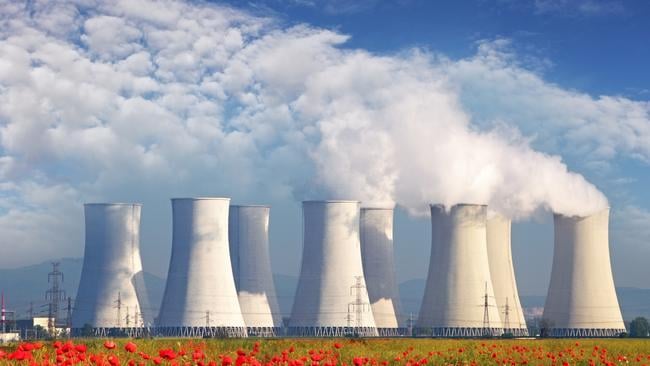 We’re breaking up our energy weapons while our adversaries are building theirs up.

Terry McCrann The Australian October 25, 2021
.
It really is quite extraordinary – the way almost the entire political class has declared economic war on their own country and not just the current 26m Australians but all future generations as well. By ‘political class’, I most certainly do not mean only the politicians. The term also encompasses big business, the business lobbies, almost all so-called think tanks, academia, almost the entire media, social media techno-dictators, the ‘twitterati twerps’ that infest their platforms, mixed assorted commentators, and of course all those main-chancers greedily eyeing the tens, maybe even hundreds, of billions of dollars of your money that will mandatorily be channelled their way.
They are all united in seeking to attack the Australian economy, plain and simple; to permanently and significantly reduce the standard of living of all present and future Australians.
.
It is bad enough that with a handful of very honourable exceptions, the entire political class has signed up to the national suicide note that I wrote about first with Kevin Rudd’s carbon tax, by abandoning the use of fossil fuels which have provided the plentiful, cheap and reliable power on which not only all economic progress but indeed our very civilisation has been built.
.
But it has now become an exercise of criminally irresponsible suicide-on-steroids by refusing to aggressively embrace the only mitigating alternative to the mindless mass hysterical stupidity – the nuclear power that I wrote about last week. If we are to, mindlessly, abandon coal and gas, we have to – we have to – embrace nuclear power and do so very quickly and by sweeping away the unnecessary road-blocks that render nuclear supposedly ‘uneconomic’ by turning what should be 6-10 year builds into 20-25 year ones, and so impossible.
Historical analogies – especially those built on a certain former German dictator – tend to be the first resort of the simple-minded sloganeer and fraught with non-sequiturs.
.
But in this case it is hard to avoid the comparison with the 1930s. That what almost the entirety of the world has embarked on is the energy equivalent of that decade’s appeasement.
.
Indeed, worse than appeasement: across the developed world, it’s unilateral energy disarmament in the face of the 2020s version of Hitler’s Germany – President Xi’s China. Back then, the political class turned a blind eye to Germany’s re-arming; now the far more numerous – and believe me, greater numbers do not spell greater cognisance – political class turns a similar blind eye to China’s energy re-arming.
.
This is a China which not only already has the world’s biggest ‘fossil fuel armoury’, so to speak – emitting close to 30 per cent of all global CO2 emissions. But a China which is intent on building its ‘fossil fuel armoury’ ever bigger; is embarked on building, according to Global Coal Plant Tracker’s mid-year analysis, a further 88GW of coal-fired power.
.
Not planning, not ‘thinking about’, but building, right now – more than three times the entire generation capacity of Australia’s brown and black coal fired power stations.
.
According to Global Tracker – to emphasise, an anti-coal site – China had another 159GW proposed for construction. And behind China, follows India, Indonesia and Vietnam – a total of more than 250GW (around 10 times Australia’s fleet) either constructing or planned outside China.
.
And let’s not forget Vladimir Putin’s Russia, maybe prepared to pump a lot more gas, to fill, so to speak, the depleted energy armouries of western Europe as they’ve energy-disarmed themselves.
.
Maybe, pump more gas; and at a price – at least financial and potentially also political. The developed world’s energy suicide pacts is all built – in the absence of nuclear – on fantasies; the newest of which is hydrogen, supposedly in turn produced by massive either wind or solar installations.
.
Ah, like so many have sung: The Windmills of your Mind-less.