If we have learnt ONE thing from the pandemic, it’s that we need less government in our lives.

Scomo is shameless. Today he said:

“We are not in favour of mandatory vaccines imposed by government. Business can make their own rules but we are not about telling Australians what to do.”

For months he sat back and said nothing as millions were coerced into getting the vax. pic.twitter.com/lqxbzmefGw

The Government will be flying in overseas healthcare workers on new visas, surely to replace 7,000 in Queensland alone who have been stood down or put on leave because they refuse to have a vaccine.
Last years heroes, this years expendables. 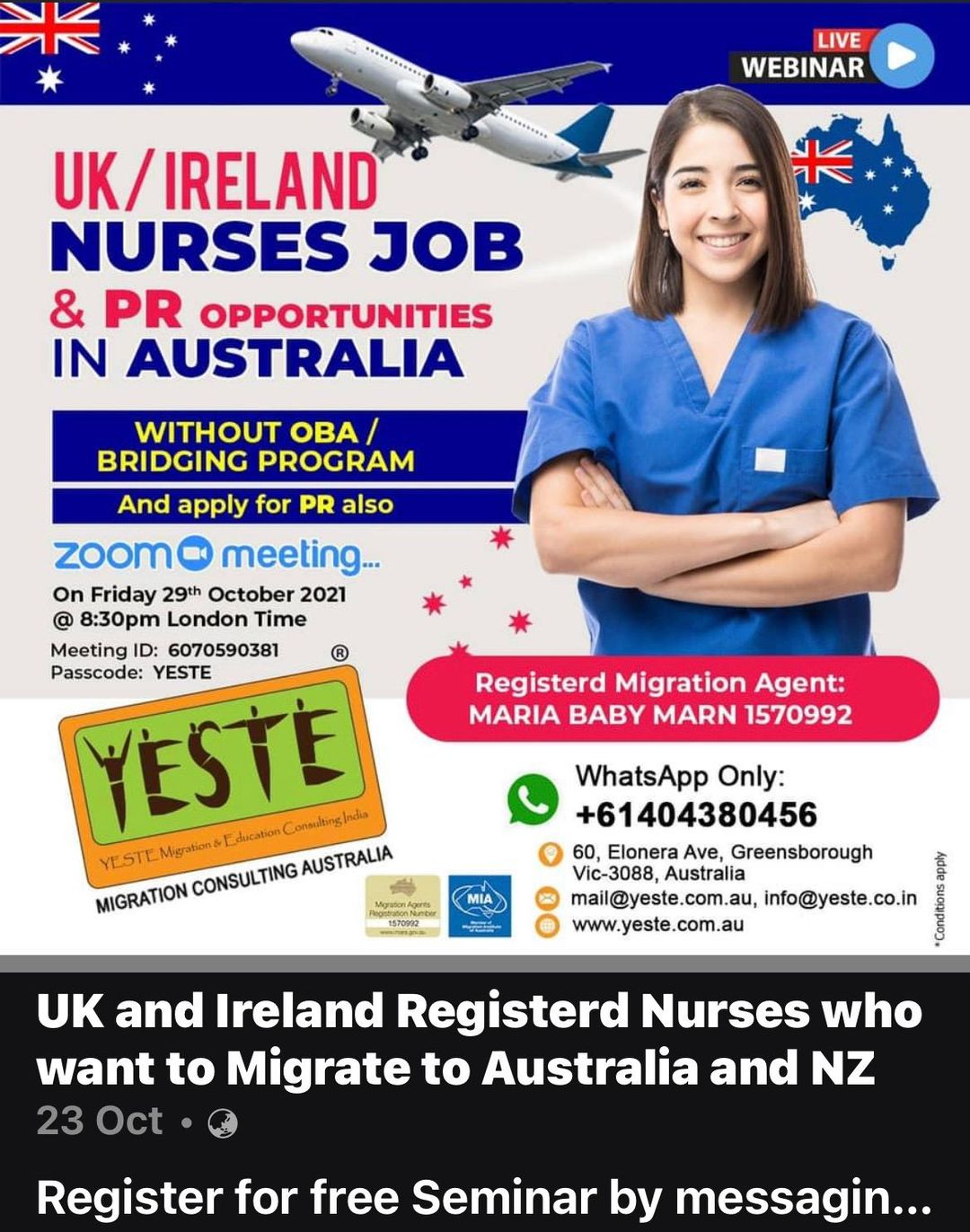 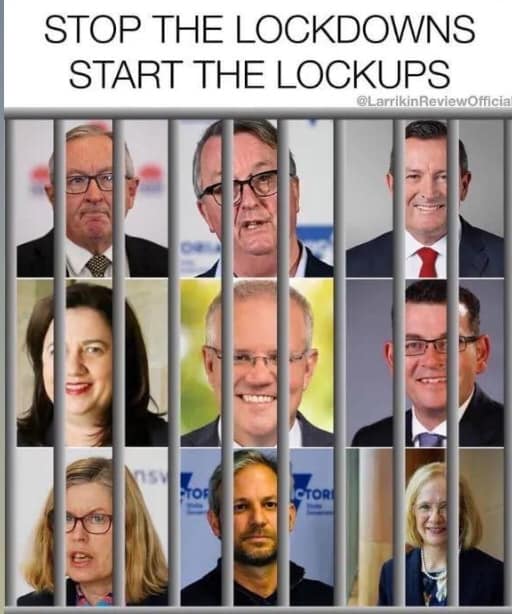 15 days to flatten the curve they said…15 boosters later. 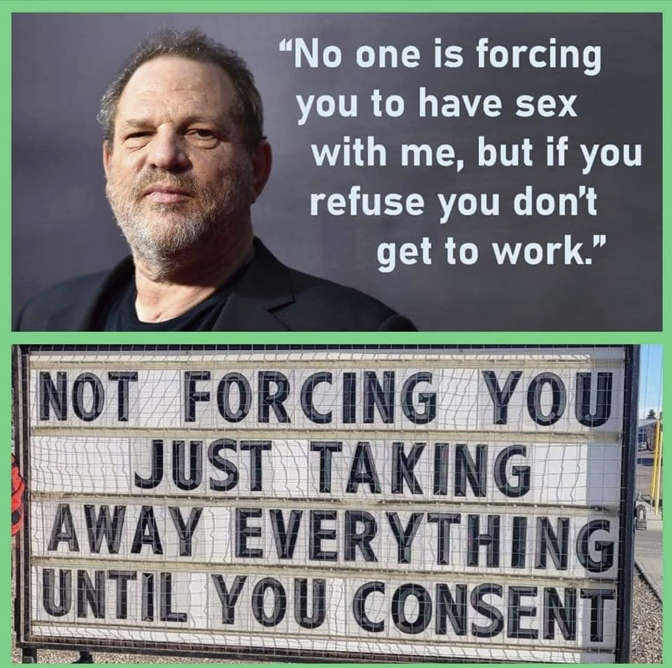 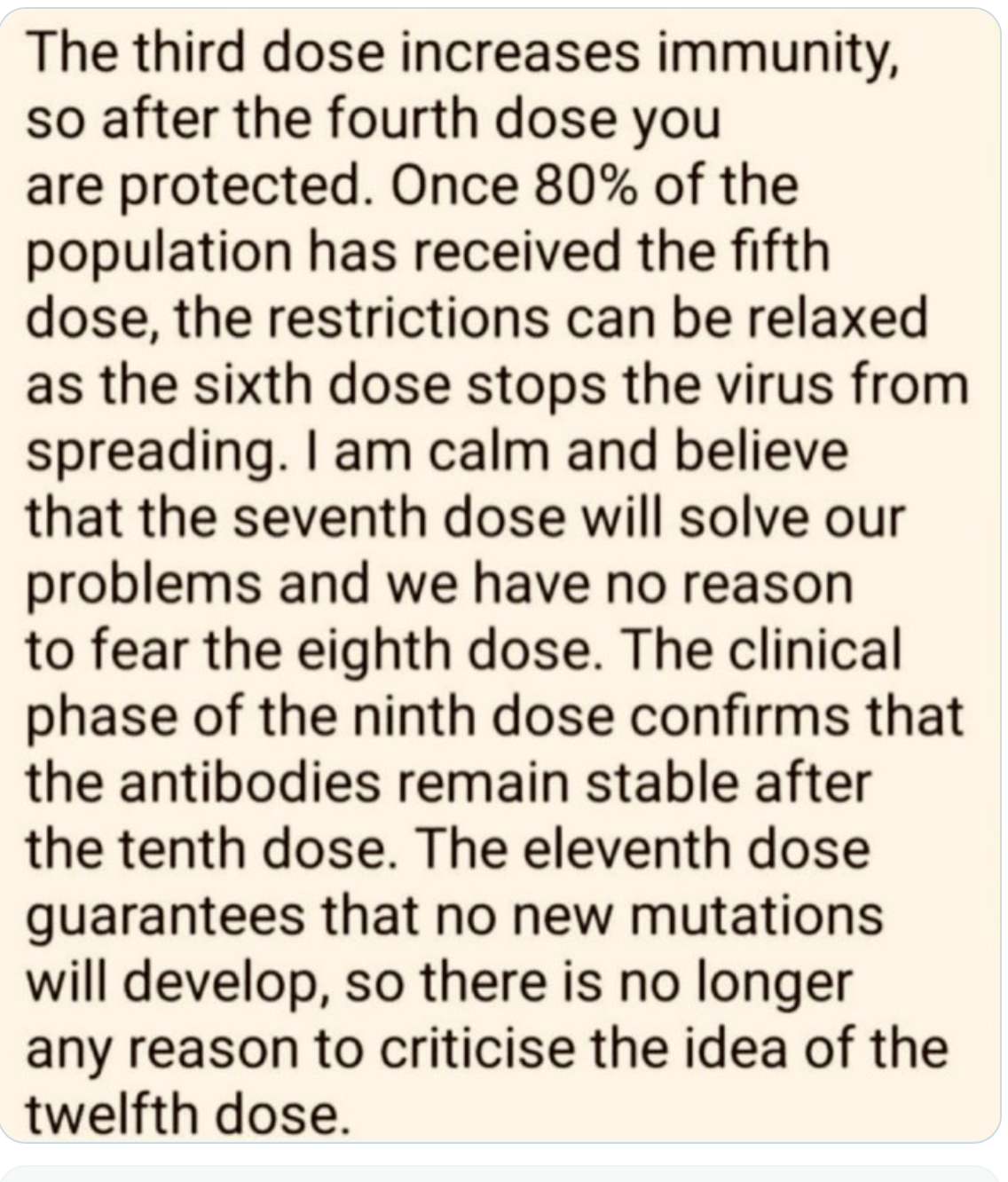 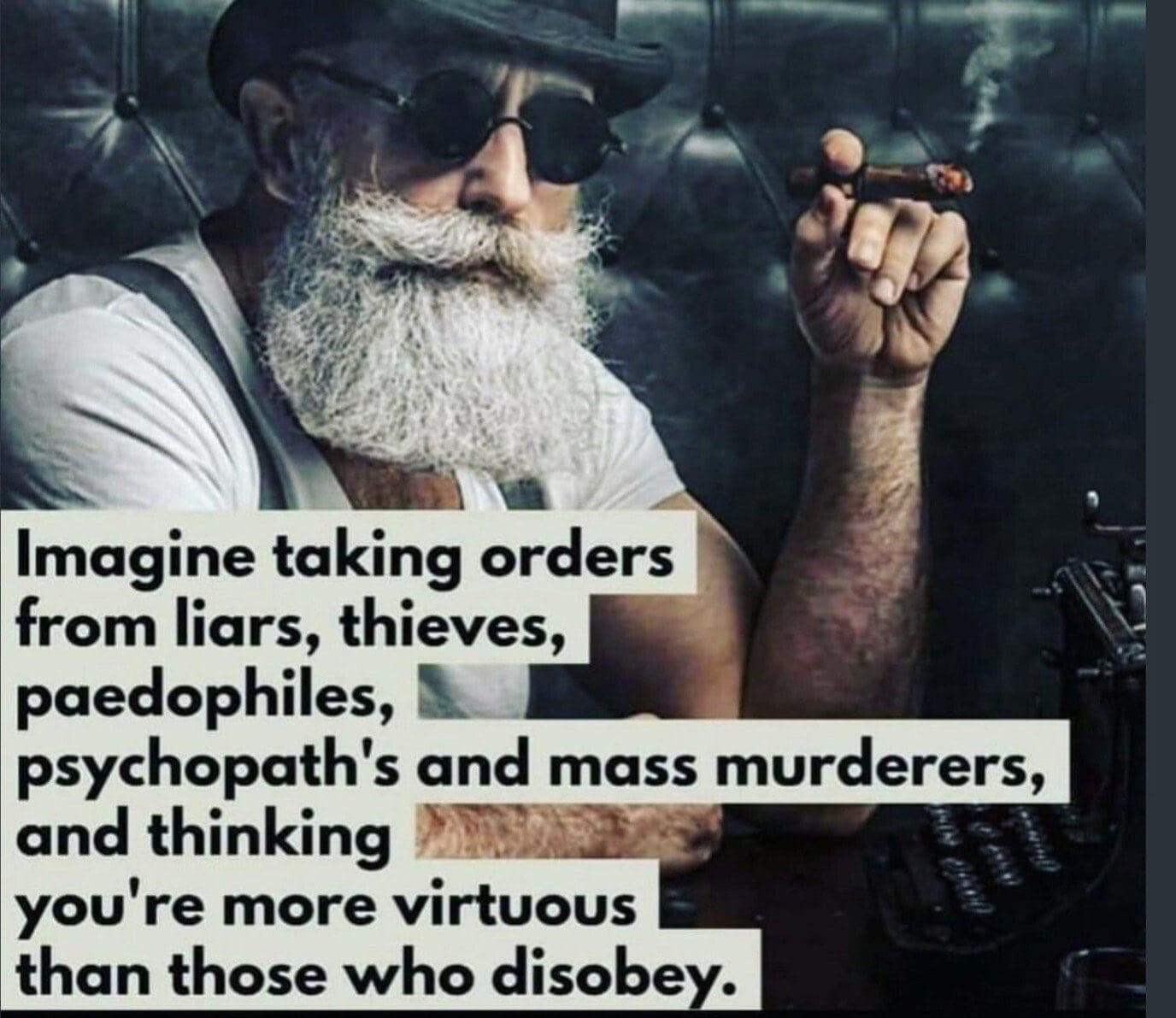 Boosters will be ongoing. The madness will never end till ‘We the People’ end it and say ENOUGH! 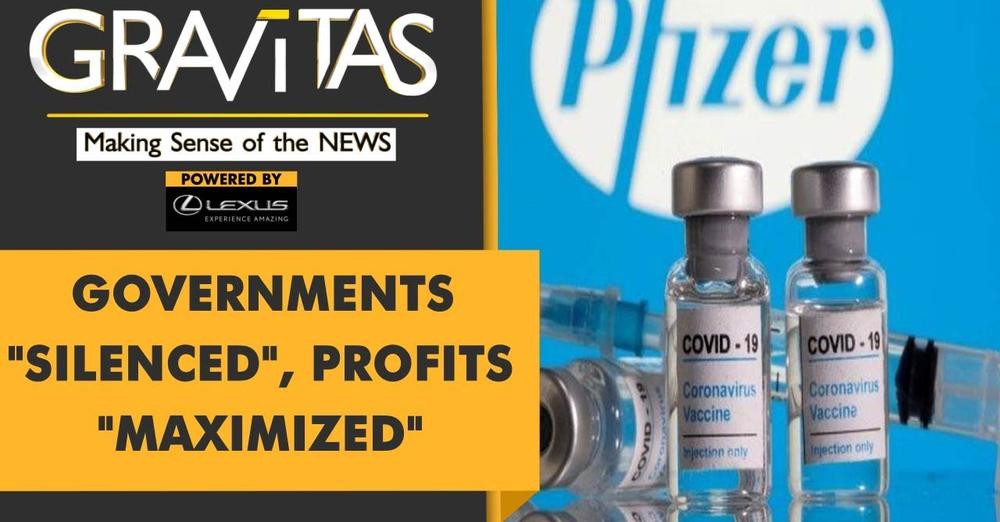 #Pfizer #CovidVaccine #Gravitas About Channel: WION -The World is One News, examines global issues with in-depth analysis. We provide much more than the news of the day. Our aim to empower people to explore their world. With our Global headquarters in New Delhi, we bring you news on the hour, by the hour. We deliver information that is not biased. We are journalists who are neutral to the core and non-partisan when it comes to the politics of the world. People are tired of biased reportage and we stand for a globalised united world. So for us the World is truly One. Please keep discussions on this channel clean and respectful and refrain from using racist or sexist slurs as well as personal insults. 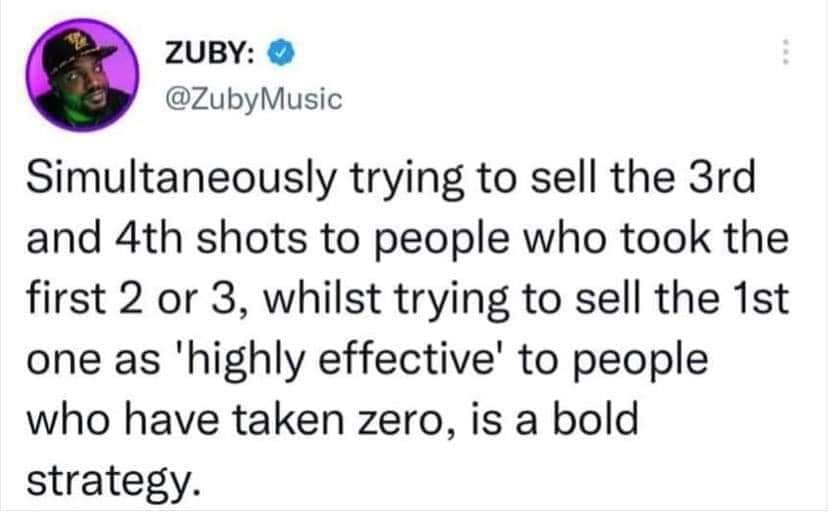 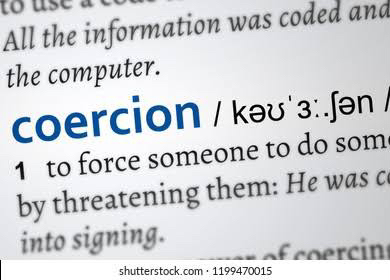 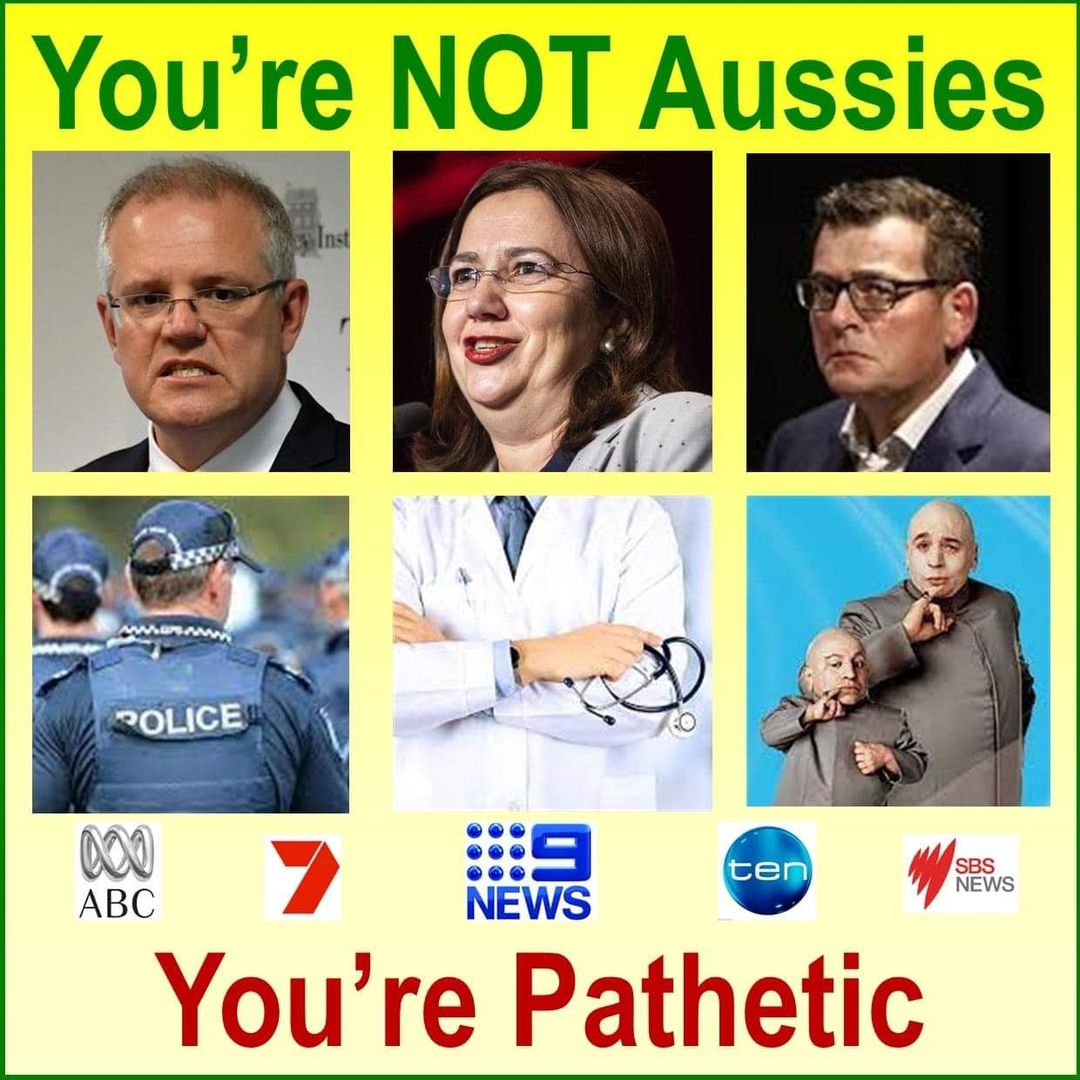 “Vladimir Lenin advocated: ‘The best way to destroy the capitalist system is to debauch the currency’.” 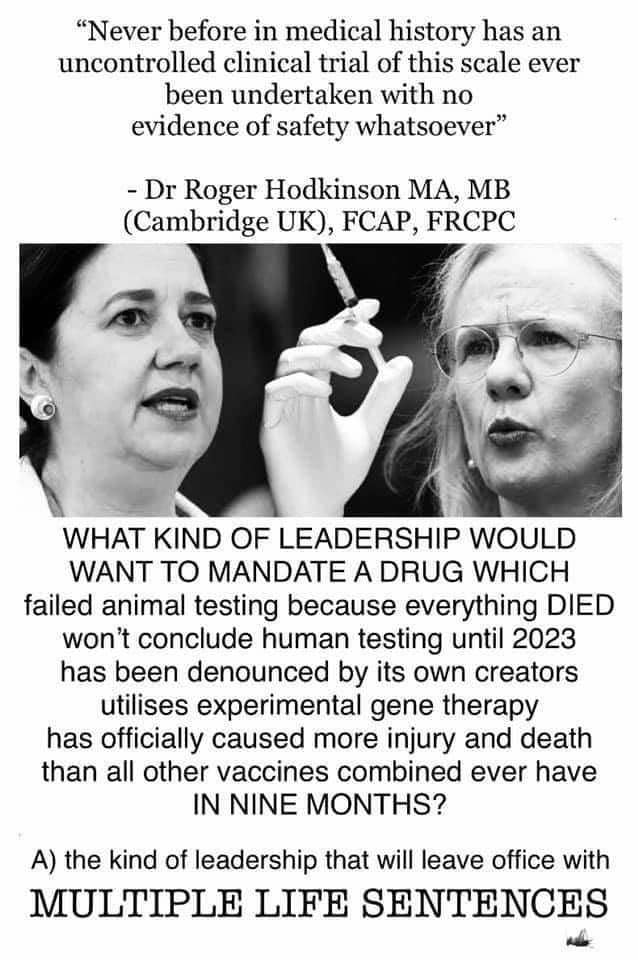