Why does Pfizer want to hide its data until 2076?

The FDA wants the public to wait until the year 2076 – a full 55 years – for them to release the information it relied on to deem Pfizer’s vaccine safe for usage. They said they can release 500 pages a month for the next 659 months. That makes me want to see the data right now. 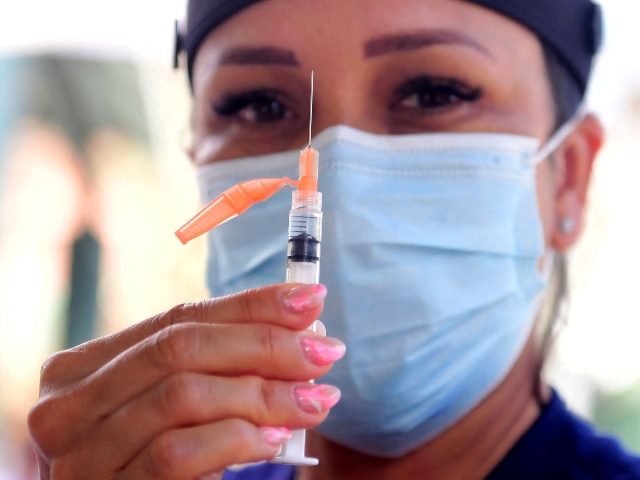 The Occupational Safety and Health Administration (OSHA) has suspended the implementation of its federal vaccine mandate affecting roughly 80 million workers in the U.S. after the U.S. Court of Appeals for the Fifth Circuit granted a motion to stay its COVID-19 Vaccination and Testing Emergency Temporary Standard (ETS). 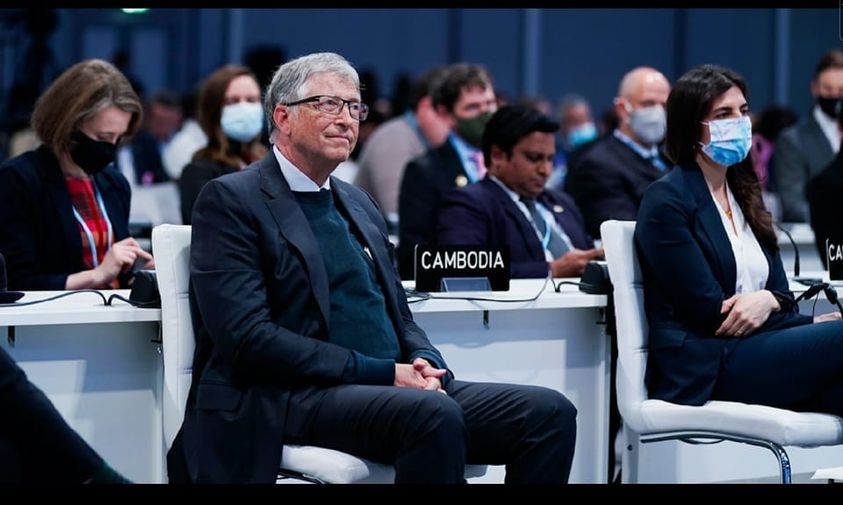 Bill Gates has bankrolled hundreds of media outlets and ventures, including CNN and NPR, to the tune of at least $319 million.Revealed: Documents Show Bill Gates Has Given $319 Million to Media Outlets
.
Recipients of this cash include many of America’s most important news outlets, including CNN, NBC, NPR, PBS and The Atlantic. Gates also sponsors a myriad of influential foreign organizations, including the BBC, The Guardian, The Financial Times and The Daily Telegraph in the United Kingdom; prominent European newspapers such as Le Monde (France), Der Spiegel (Germany) and El País (Spain); as well as big global broadcasters like Al-Jazeera.

Rupert Murdoch has accused tech giants Google and Facebook of silencing conservative voices on their platforms and has called for “significant reform” and transparency around digital advertising supply chains.
.
Meanwhile Murdoch bans and censors President Trump, anyone who questions the death needle(vaxx) and anyone who shows proof of election fraud in 2020.
What a flaming hypocrite he is.

Lockdown of the unvaxxed… pic.twitter.com/sGK9DqKfr9 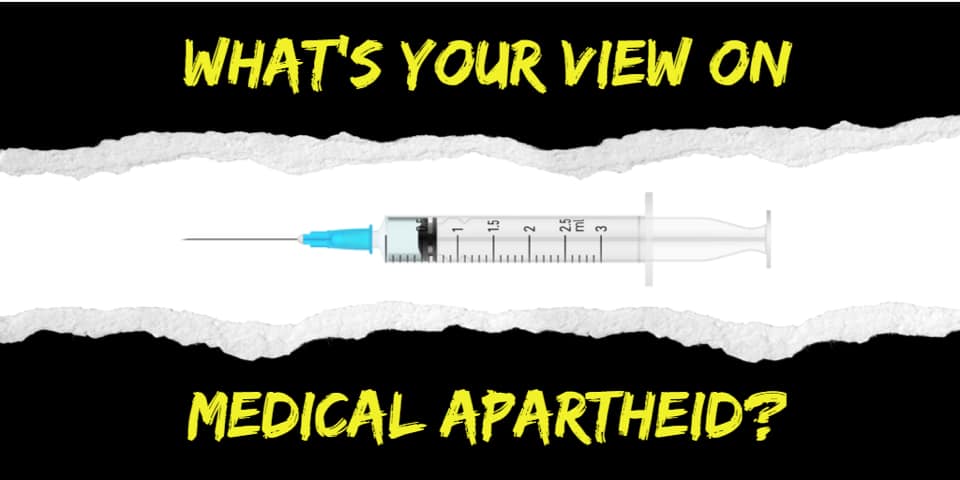 It doesn’t matter whether the States are governed by either the Labor Party or the Liberal and National Parties: they are all segregating people on the basis of whether or not they’ve participated in a medical procedure that is only provisionally approved.
This can aptly be described as medical apartheid.
Read more here: https://nationfirst.substack.com/…/whats-your…/comments

Lefturds would have you believe that Alex Jones is a lunatic & a conspiracy theorist. Perhaps he isa bit of both. But he’s also right and when he is right, he should be heard. But they are desperate to shut him down. What does that tell you?

TOO MANY WRONG DOSE MISTAKES

‼️For the second time in less than a week, dozens of children in the Washington,D.C., area were given the wrong dose of the Pfizer vaccine

It is criminal insanity to use kids as lab rats.  This has to be stopped at all costs.