@GregHuntMP lists one of his achievements as being named Global Leader for Tomorrow by the World Economic Forum.
Australia, you have been warned. 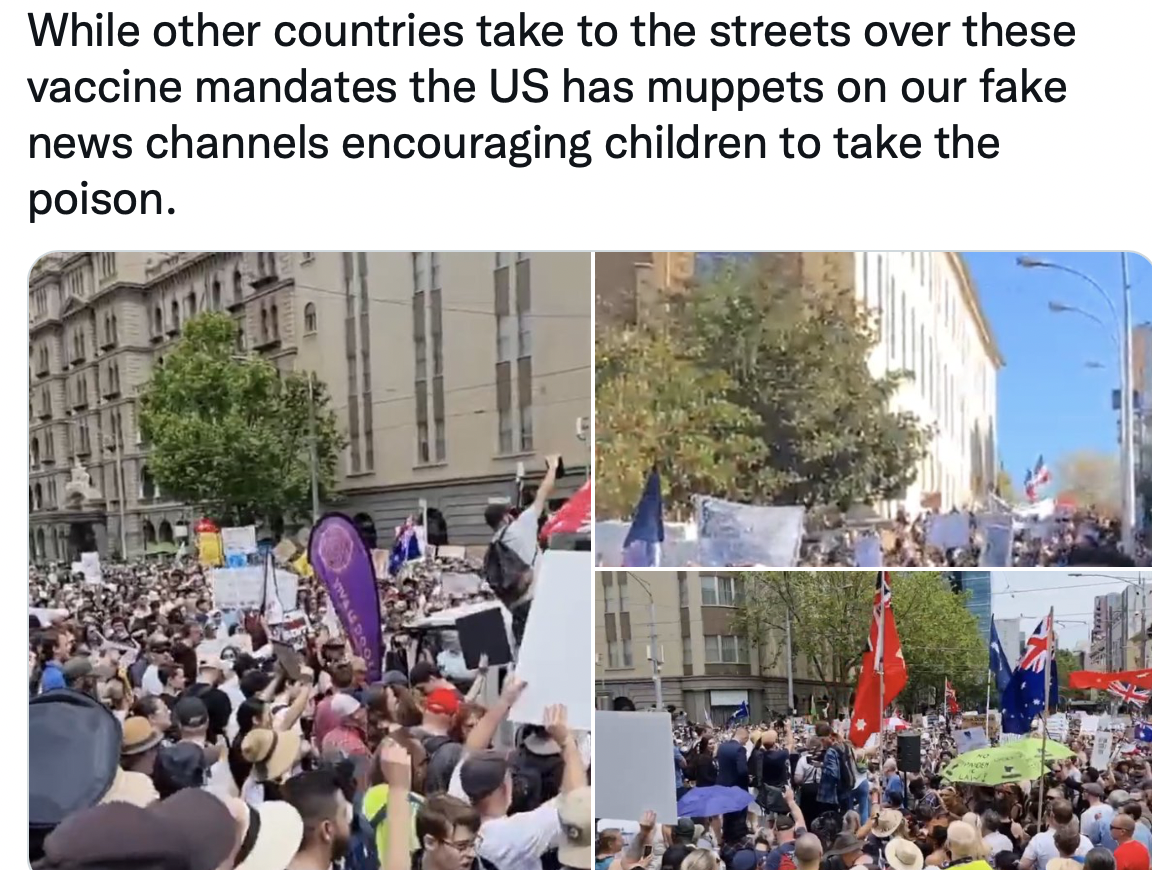 ‘Contraction and Convergence’ at COP26

.
Michael Kile Quadrant Online 8th November 2021
.
To grasp what is going down at the COP26 ‘last chance saloon’ in Glasgow besides Scotch whiskey, it is worth revisiting the United Nations Framework Convention on Climate Change’s most ambitious creation, the Green Climate Fund. In climate politics, the devil resides in the detail and the history. The Green Climate Fund is to become the main instrument for multilateral climate finance in the future. It will channel a significant share of international climate finance needed to keep global temperature increases to below 2° Celsius. — GCF statement, Bonn, September 9, 2014
.
On November 14, 2014, the White House announced a ‘unique development in the US-China relationship’. The ‘carbon pollution’ targets trumpeted that day would be torn up and replaced by the rhetoric of NetZero in less than a decade. Another case of climate déjà vu all over again. 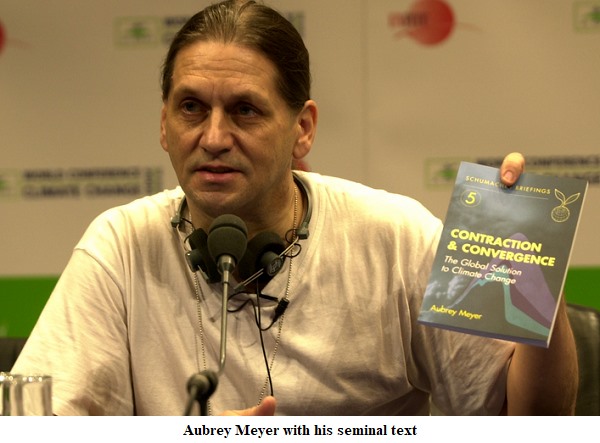