Things are getting uglier by the day. Australia, what are we doing to ourselves?

Facts, nothing but facts. Prick up your ears and listen:

November the 20th, a group of pro-choice, anti-discrimination #protesters of diverse races and backgrounds gathered together at #Sydney Hyde Park, in response; #ANTIFA protested at Newtown claiming the protesters were a group of white supremacists.#NoVaccinePassportsAnywhere pic.twitter.com/AwOLxSpsjT

The fascists of the future will call themselves anti-fascists… 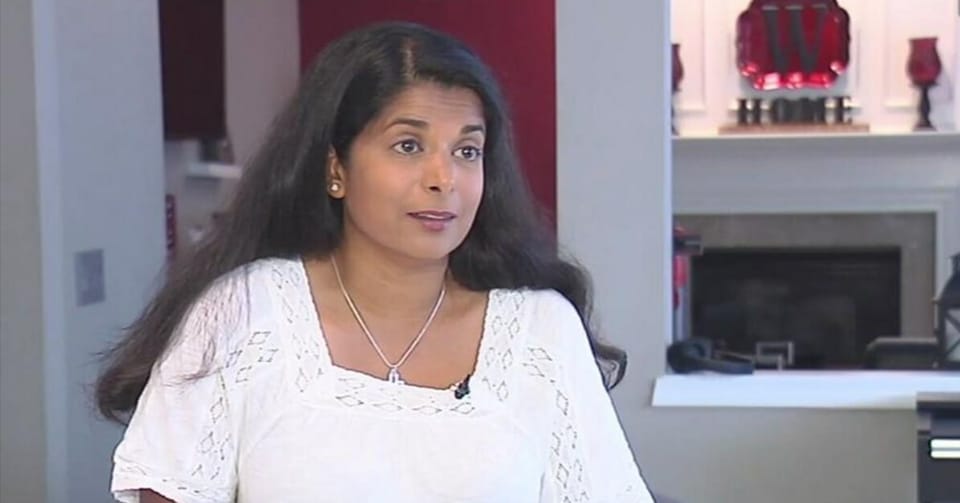 Pennsylvania pediatrician Dr. Chaminie Wheeler has put her career on the line for both speaking freely about the COVID-19 vaccination, and refusing to get the shot.

“I have been fired and was told not to come back from one health care system because I did not comply with what they wanted me to do to my body,” Wheeler told The Epoch Times in a phone interview. She was employed through Children’s Hospital of Philadelphia at Grand View Hospital in Sellersville. She says she also lost her job in St. Luke’s medical system after speaking to the media against the COVID-19 vaccine mandate.

Neither Children’s Hospital nor St. Luke’s responded to requests for comment for this story.

“That was a freedom of speech issue. If I had chosen to stay quiet, I am fairly certain I would have been given a health exemption,” Wheeler said. “I love taking care of children, but because I am an outspoken physician, that has been taken away from me.”

There was another consequence; someone reported Wheeler to the medical board for speaking against the mandate, prompting an investigation and she had to hire a lawyer to help her save her medical license.

“Talk about tying the hands of physicians. You can’t even say what you think.”

And that, Wheeler says, has been a festering wound in health care since long before COVID-19.

“Our medical care system has grown into a system that has taken health care out of the hands of physicians and put it into the hands of hospital administrators, insurance companies, and pharmaceutical companies,” Wheeler said.

For example, a doctor may feel a certain medicine would be the best treatment for a patient, but the hospital protocol says three other specific medicines must be tried first. Or everyone with a certain blood pressure reading should be treated the same, when individuals have different needs.

“Doctors have to follow hospital protocols that are often based on studies done by pharmaceutical companies and backed by insurance companies. It has to do with litigation and malpractice. If you are a doctor and you go against the protocol, you can be sued,” Wheeler said. “Who really is driving medicine? It’s not physicians. It’s administrators, insurance, and pharmaceutical.”

Doctors freely gave up their autonomy, she said. They like working with patients more than dealing with administrative tasks and it has led to a lack of individualized patient care.

Until this month, Wheeler worked for two hospital systems.

“It has been a sore in medicine,” Wheeler said. “This pandemic ripped off the band aid and exposed the sore.”

There are doctors who have COVID-19 patients dying in front of them and they can’t do anything to help because of protocols, she said.

Many physicians have prescribed Ivermectin and say it works, she said. Some hospitals had it in their protocols at one time. Ivermectin’s side effects are well understood but doctors are being told not to use it because it is not approved for use in COVID-19 cases.

“The hypocrisy of that is unbelievable,” Wheeler said. “At the same time, doctors can give other medicines not approved for COVID, like Pulmozyme which helps breaks down mucus.”

“When a patient is at their last hope, intubated in the ICU, and the family says, ‘Can we try this?’ For the hospital to say ‘Absolutely not’ is not compassionate. As long as the medicine is not going to harm them, we should do everything we can to help them live.”

This system has eroded trust between physician and patient.

“We are part of this huge system that we can’t remove ourselves from,” Wheeler said. “We have to reestablish trust in our medical system. This vaccine mandate is against that because it takes away individual rights between doctors and patients. Doctors can’t write medical exemptions because they fear losing their jobs.”

“When this one narrative is being put out, that there is only one way to do things and everyone put in the same box, it shows the sore in medicine: a lack of individualized patient care.”

This is an excerpt from The Epoch Times.