No Islamic fiefdom can exist without the jiziya. That’s why the Talibandits just landed in Norway with the begging bowl. 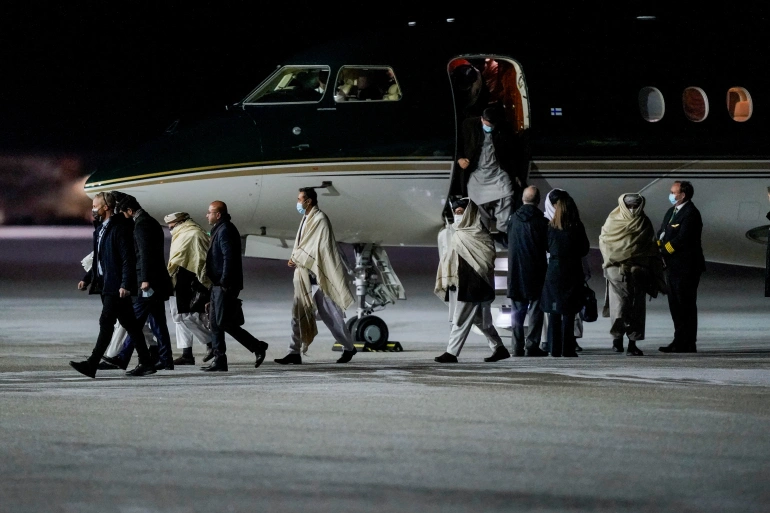 In Chechnya, Kadyrov was installed by Putin to eliminate all other terrorist factions. The Chechen strongman has been paid handsomely by Putin and employs sympathetic clerics who make women wear the burqa, promote polygamy and enforce the sharia. But without money from the infidels Chechnya is stuck. 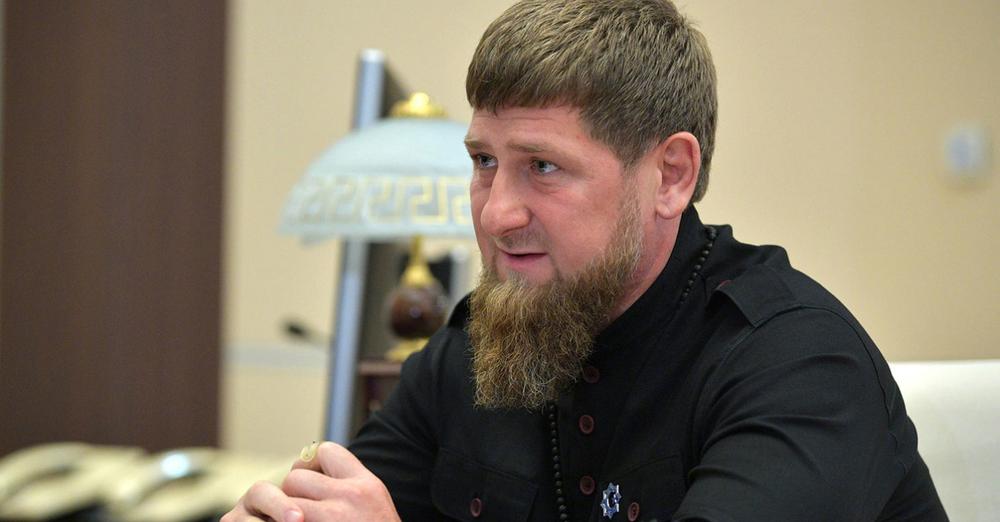 Chechen leader Ramzan Kadyrov said Monday that his southern Russian region would not be able to survive a month without Moscow’s multi-billion-dollar subsidies.

But the Chechen strongman stressed that his region has “no gas, no electricity, no oil” that would allow it to secede from Russia.

“I’ve been looking for seven years, but I can’t find a single investor to handle the refinery,” Kadyrov said. “If anyone offers us something else, let them write an economic model for us.”

Alexander Sokurov, who is also a member of the presidential Human Rights Council, apologized for his remarks after being reprimanded by both Putin and Kadyrov in addition to receiving death threats.

Moscow is accused of turning a blind eye to alleged abuses like torture and extrajudicial killings in Chechnya in exchange for its loyalty to the Kremlin.

The Kremlin struck an encouraging note in its response Tuesday, with spokesman Dmitry Peskov saying “there are no hopeless regions in terms of investment.”

“There are certain reserves for the development of certain industries in the region, and the creation of certain prerequisites for increasing investment appeal,” Peskov told reporters.

Earlier this week, Peskov referred to the kidnapping of a Chechen human rights lawyer’s mother as a “fantastical” story, prompting her husband — a retired federal judge — to issue a video response challenging his claims.