The creation of mass-hysteria  to bring about civilisational destruction – with the destruction being not by either climate or Covid but by political actors.

McDonald’s has been forced to downsize its fries in Japan due to flooding in Canada brought on by climate change:

I hope the asteroid hits us before this collective insanity destroys the human race: 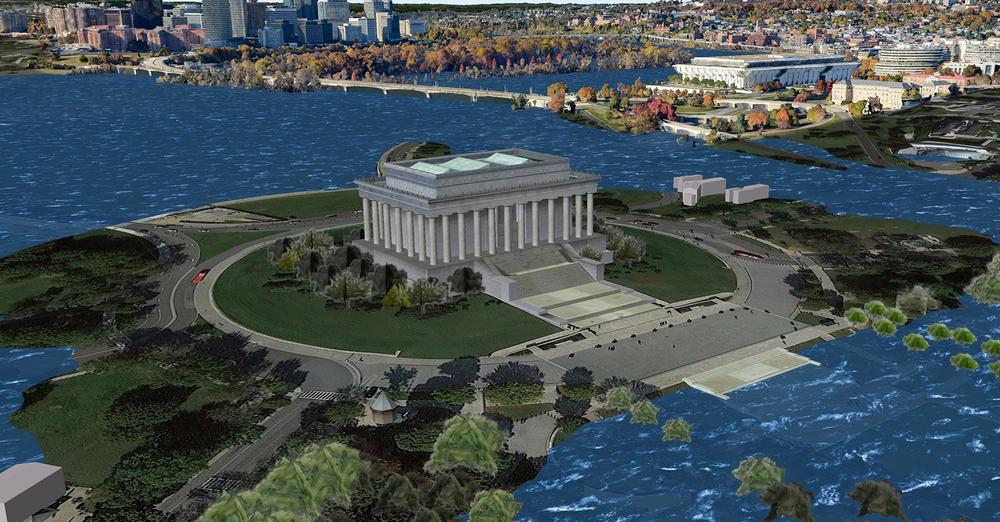 This is what D.C. will look like if the world continues on its current trajectory of greenhouse gas emissions.

The Arctic, is heating up twice as fast as the rest of the world, according to this year’s Arctic Report Card, released last week by the National Oceanic and Atmospheric Administration. 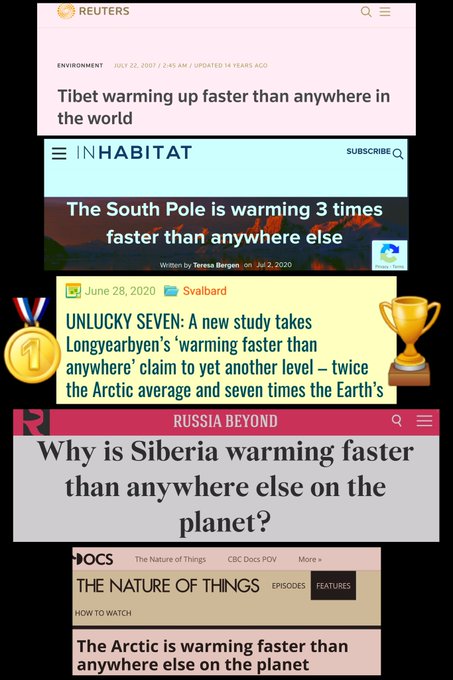 Get Set For The Great Reset

‘Welcome to 2030. You’ll own nothing. And you’ll be happy.” This is not a quotation from George Orwell or Aldous Huxley. It is not even supposed to be dystopian. 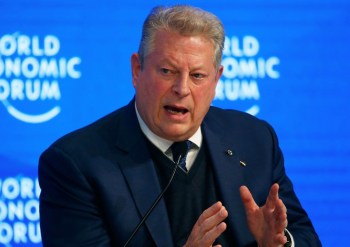 If it is fiction, it is not because it is implausible, but because it has yet to be accomplished as fact.

These are the opening lines from a social media video issued by the World Economic Forum in 2016, and generated from “the input of members of the WEF’s Global Future Councils.”

It’s just a fashion: Even the Climate Worriers don’t want to fly less, drive less or eat less meat either

Rarely do we see how meaningless the fear and worry is. One UK polling group asked people about phasing out coal boilers, adding vegan foods on menus and taxing frequent flyers. But the team followed up to find out whether people were willing to make the sacrifices themselves and support suddenly fell off a cliff. Fifty to seventy percent of so-called supporters were suddenly skeptical.

Most polls are only measuring the size of a cheer squad. 83% of Brits say they’re worried about climate change. But they’re so worried, yeah, they couldn’t even bring themselves to say “yes” to poll question. People know we need to fly less to “Save the World”, but they have no intention of riding the e-bike to the tofu factory instead of holidaying in Majorca.

Somehow 45% of people are dreadfully worried about climate change but if it means catching a bus, the Planet can wait, eh?

How worried is this?

Climate change: UK public more worried than ever about global warming, but still doesn’t want to pay to fix it 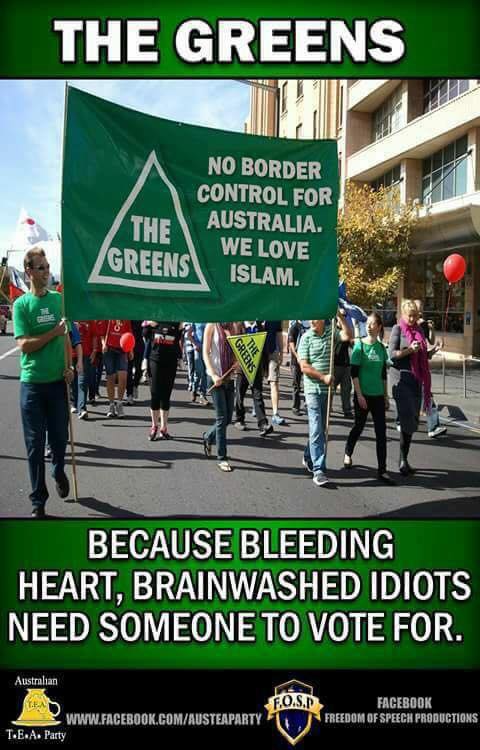