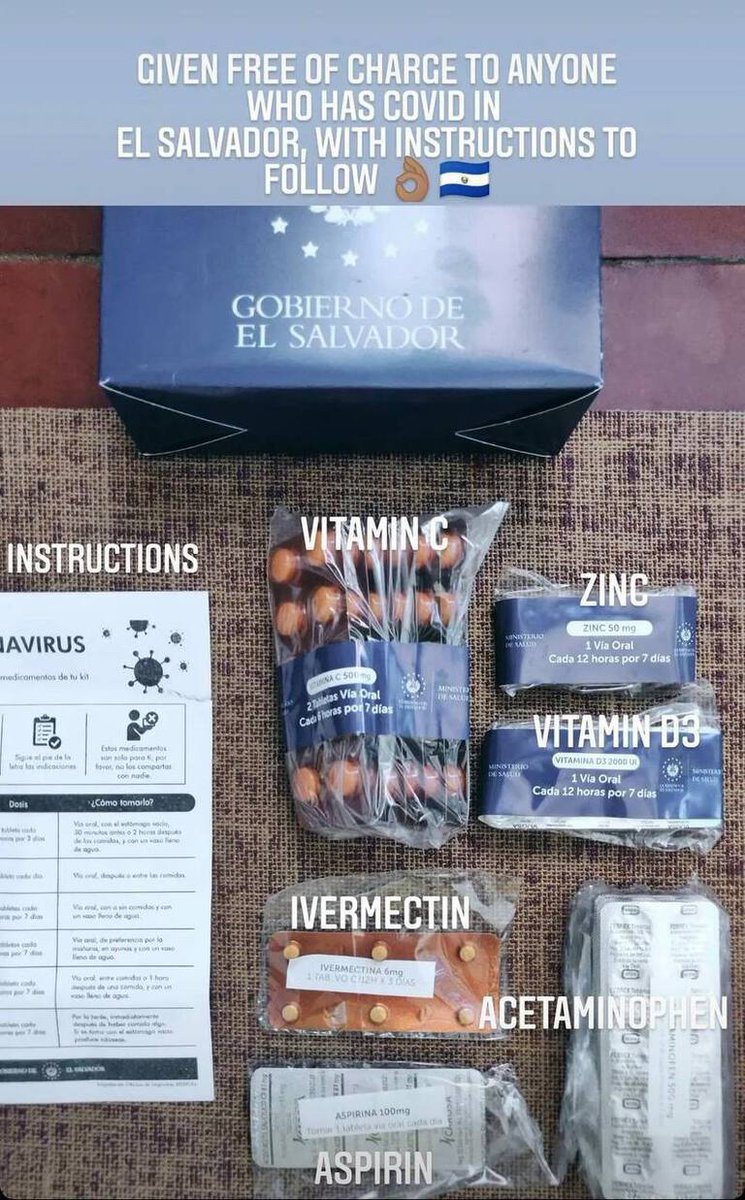 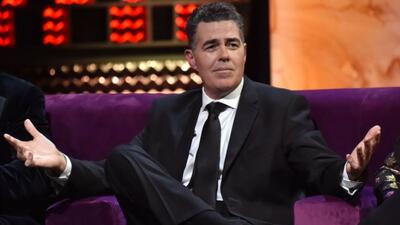 “You closed the beaches, closed the schools, cloth masks were gonna save us all, the vaccine was gonna be effective, natural immunity wasn’t effective – what have you been right about?”

Authoritarian Madness: The Slippery Slope From Lockdowns To Concentration Camps 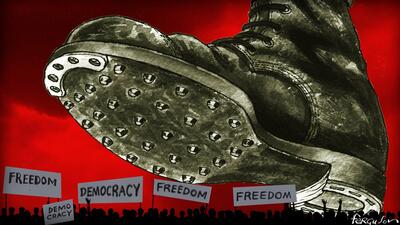 …the world is teetering on the edge of authoritarian madness. 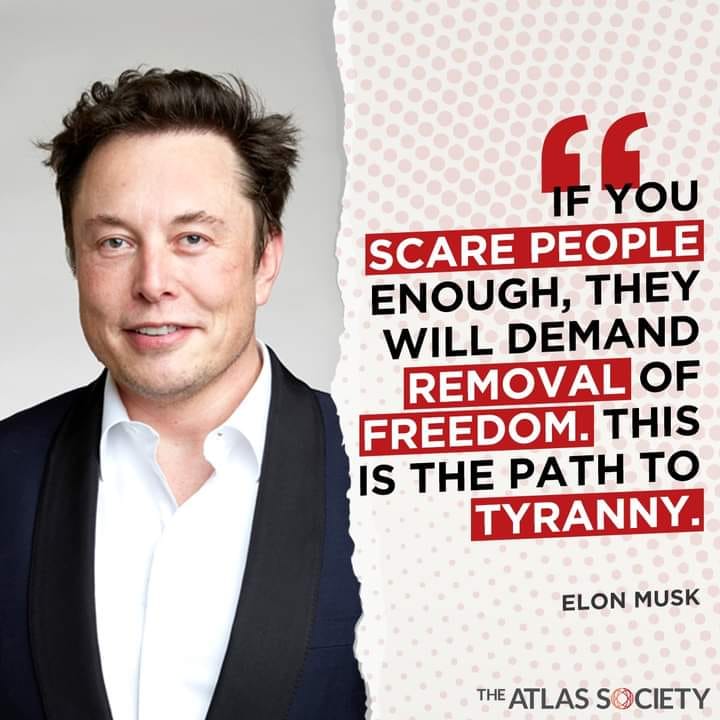 Censorship By Algorithm Does Far More Damage Than Conventional Censorship 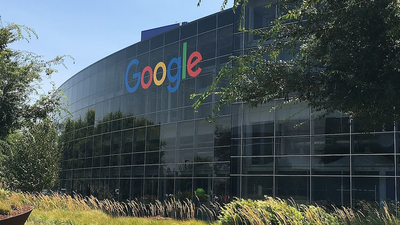