Twitter has banned @ExposeFauci, an account set up by Project Veritas to promote the organization’s latest bombshell, a drop of documents regarding U.S. government involvement in gain of function research on bat-borne coronaviruses in China. 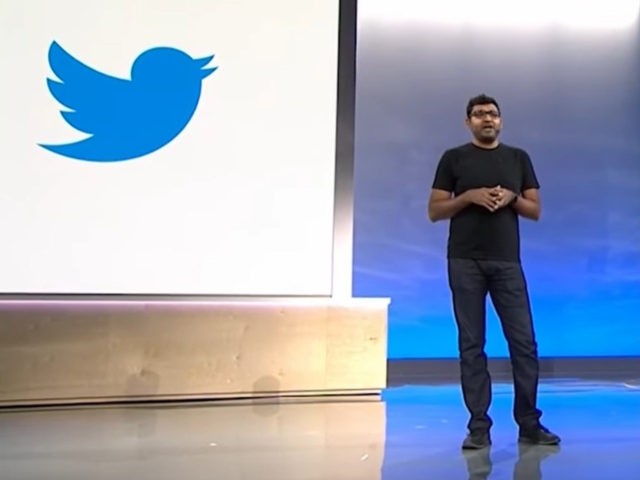 UNBELIEVABLE! As soon as the Fauci Senate hearing started Twitter wiped #ExposeFauci from the trending section 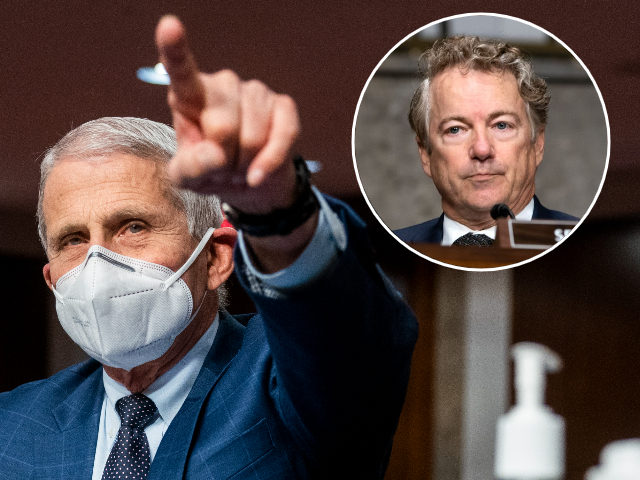 We may be close to confirming that Covid was engineered at the Wuhan Institute of Virology, that Tony Fauci helped finance its development, and that Fauci lied to Congress regarding the funding of gain of function research.

The Defense Advanced Research Projects Agency (DARPA) develops technologies such as nuclear missiles for military purposes. It regarded the research that apparently created Covid as too dangerous to pursue. But the NIAID and NIH under Tony Fauci and his fellow dissent-suppressing technocrat Francis Collins apparently felt otherwise and provided funding.

Further revelations relate to the concealment of documents and the suppression of curatives like ivermectin and hydroxychloroquine.

If the veracity of this DARPA memo can be confirmed, the implications are astounding:

SARS-CoV-2 is an American-created recombinant bat vaccine, or its precursor virus. It was created by an EcoHealth Alliance program at the Wuhan Institute of Virology (WIV), as suggested by the reporting surrounding the lab leak hypothesis. The details of this program have been concealed since the pandemic began. …

SARS-CoV-2’s form as it emerged is likely as a precursor, deliberately virulent, humanized recombinant SARSr-CoV that was to be reverse engineered into a live attenuated SARSr-CoV bat vaccine.

But then Frankenstein’s monster slipped out of the laboratory. The rest is history.

One thought on “Fraudci in the dock”