Our freedom has been stolen from us and we want it back. 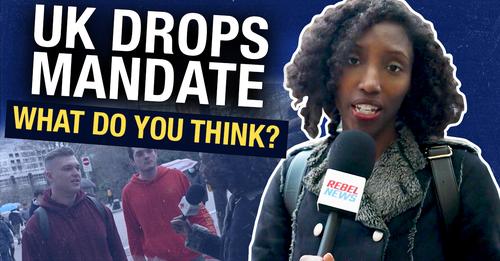 The whole world is protesting vaax mandates. No one wants this. The enemedia thinks they can hide this from us but they can’t.

Germany is now banning politicians from the parliament plenary hall and committee meetings based on their medical status. Read that again. Democratically elected politicians restricted from doing their job – in Germany…

Most of those banned are from the opposition AfD who reject the communist ruling coalition. That is the communist way to censor their opponents.

HAPPENING RIGHT NOW: Thousands of Norwegians singing the national anthem outside the parliament in protest against covid passports.

I'm reporting on the scene. pic.twitter.com/IOjHfIIl6X

In a normal world where real Journalists did their actual job, this would be everywhere: 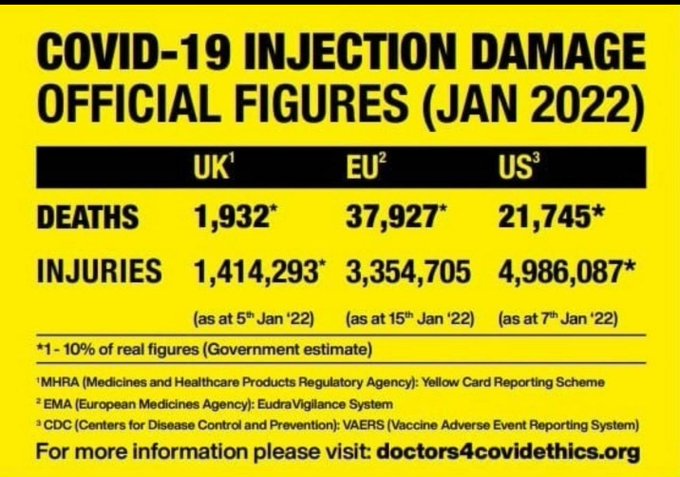