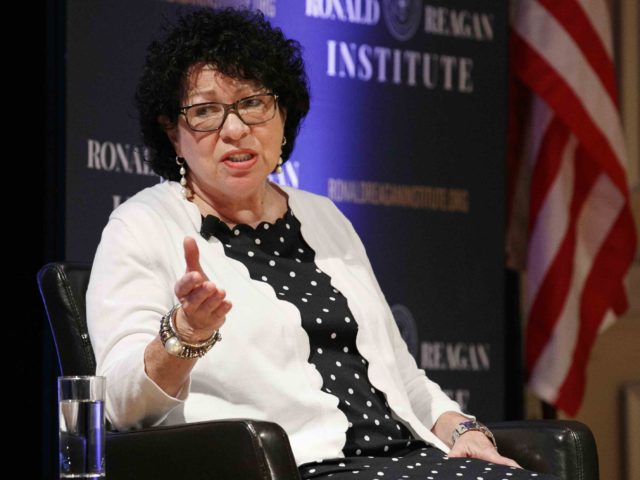 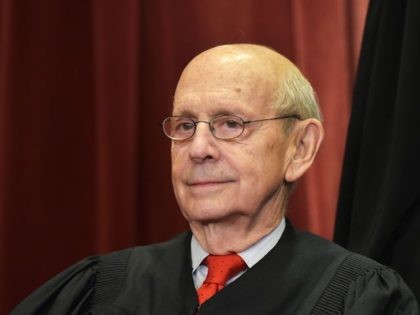 SCOTUS turns out to be a bunch of ignorant MOONBATS

But the alternative is possibly worse:

It’s not ignorance if you choose to lie. They’re not stupid they’re corrupt. In that case, calling it a ‘serious problem’ would be an understatement…

Even a ‘casual’ look at the medical literature would have enlightened the Justices.

Their ignorance and dangerous spreading of misinformation is a serious problem.#SCOTUS

People come out in masses to protest against the vaccine pass and mandatory vaccination In Montreal, Quebec, Canada pic.twitter.com/Y6GMXS3FAv 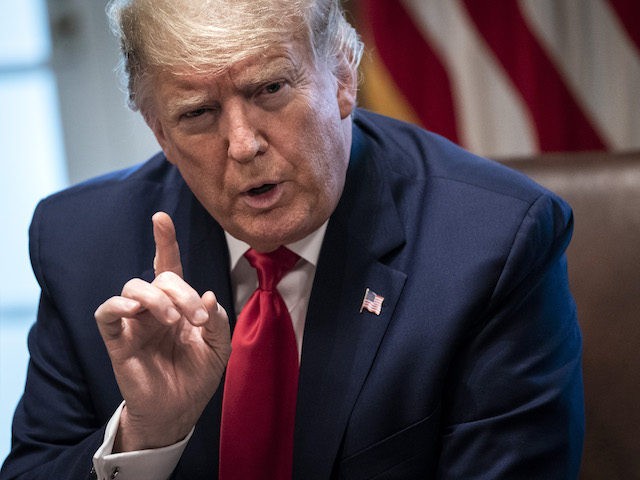 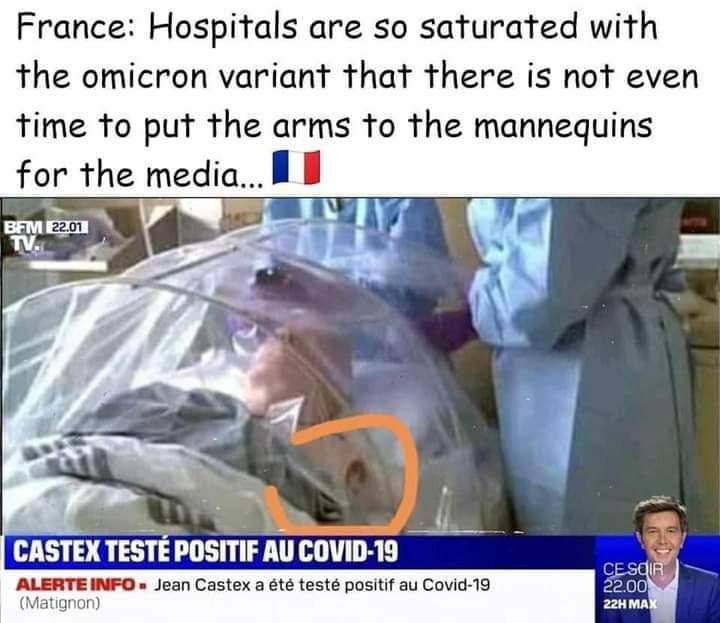