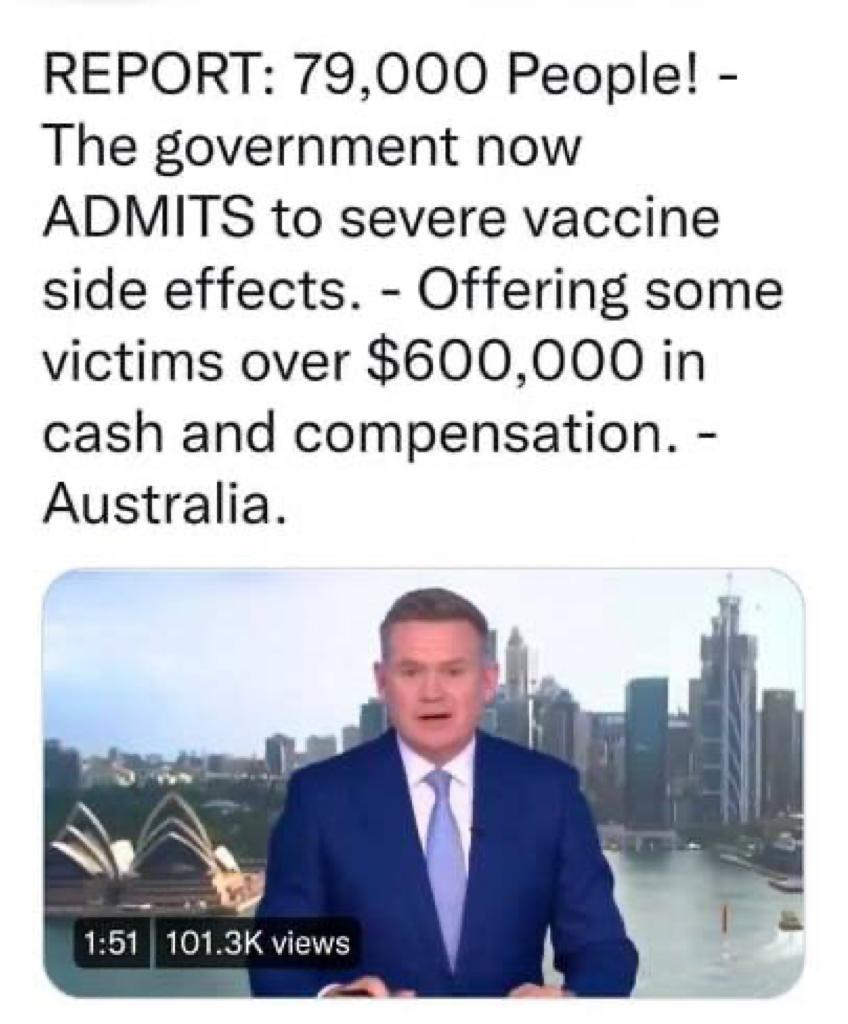 WATCH: Fauci Caught Lying AGAIN, Claims Non-mRNA Vaccines Like “Covaxin” Have Not Been Approved In the US Because “They Have Not Applied” – Turns Out, They HAVE Fact Checkers state that the Nuremberg Code is not being violated by jab mandates. This is the same Fact Checkers who state Prince Andrew is innocent! 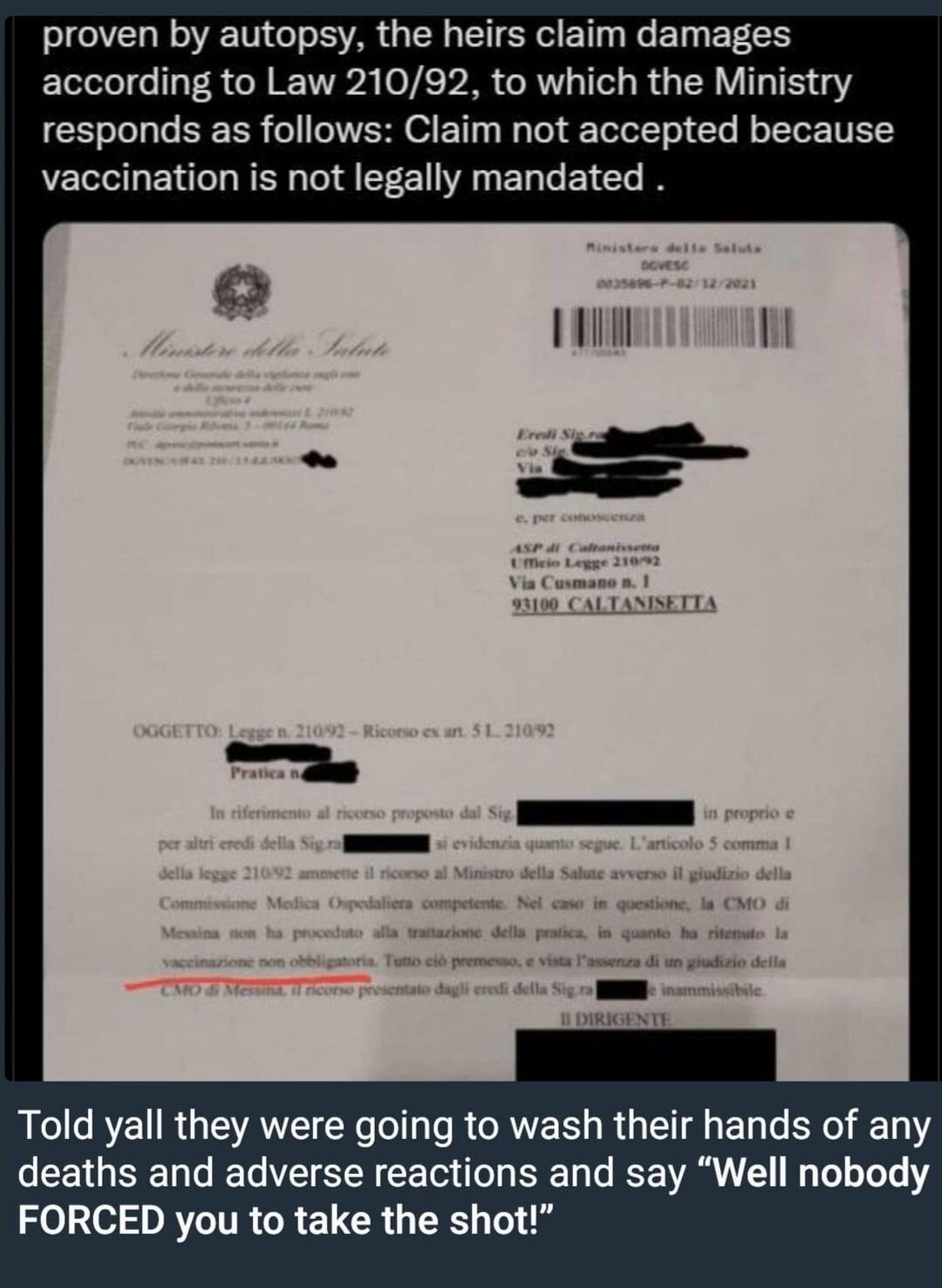