Can someone please ask Martyn Iles and the Australian Christian Lobby or the Catholic bishops why they are campaigning to be placed under the ‘protective’ yoke of Rosalind Croucher.
.
She is the Head Honcho at the Australian Human Rights Commission (which probably should be renamed as the Temple of the Thought Police). And she, just this week, supported the attack on Citipointe Christian College and Christian education in general.
.
If Martyn or the bishops get their way, Christian education will come under the watchful eye of this High Priestess of Wokedom.
.
Martyn and the bishops et al have lost their collective minds on this.
They haven’t been sucked in by wolves in sheep’s clothing. They’ve been conned by a wolf dressed as a wolf.
.
“Human Rights” has been a scam to advance the “Great Reset” for a long time. 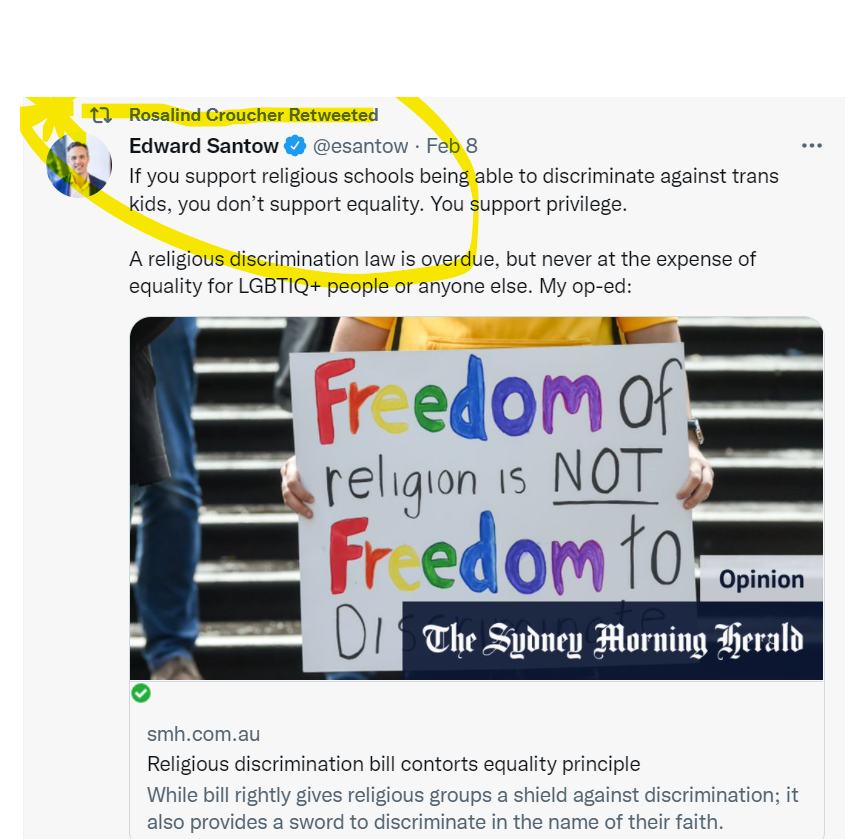 It is quite obvious that Australia is being governed by a globalist master.

This is a message from the ACLU, would you believe?

Can this really be true? pic.twitter.com/kZd336wsut 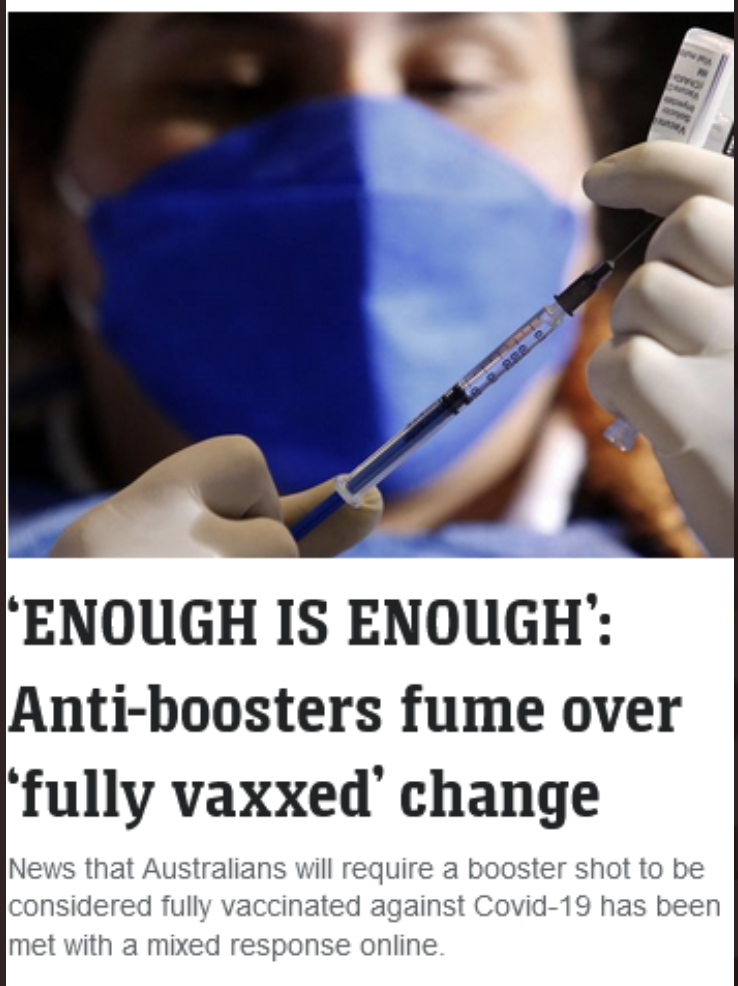 This is an advert not an article. If it doesn't breach advertising guidelines it should! https://t.co/qS8qNMJLd5

Why can't #Australians see the #Covid19 science that has held them hostage for two years? Is it #science, or is it propaganda?#omicron #auspol #covid #australiahttps://t.co/6Wm9mWwLMl

One thought on “Australia is governed by globalists”