“Our governments are not our governments anymore, rather they have been taken over by the World Economic Forum.“– U.S. German Attorney Dr. Reiner Fuellmich

The World Economic Forum is an international organized crime syndicate.

The whole of Western Civilisation was tricked into shifting to the left, and look at the huge mess it created…

The biggest lie being told right now is that #Capitalism is ‘failing’.
Capitalism didn’t fail. Capitalism was shoved aside, locked up, gagged and bound in favour of a faux #Communist system where the government made itself all powerful and took hold of the economy and our lives. 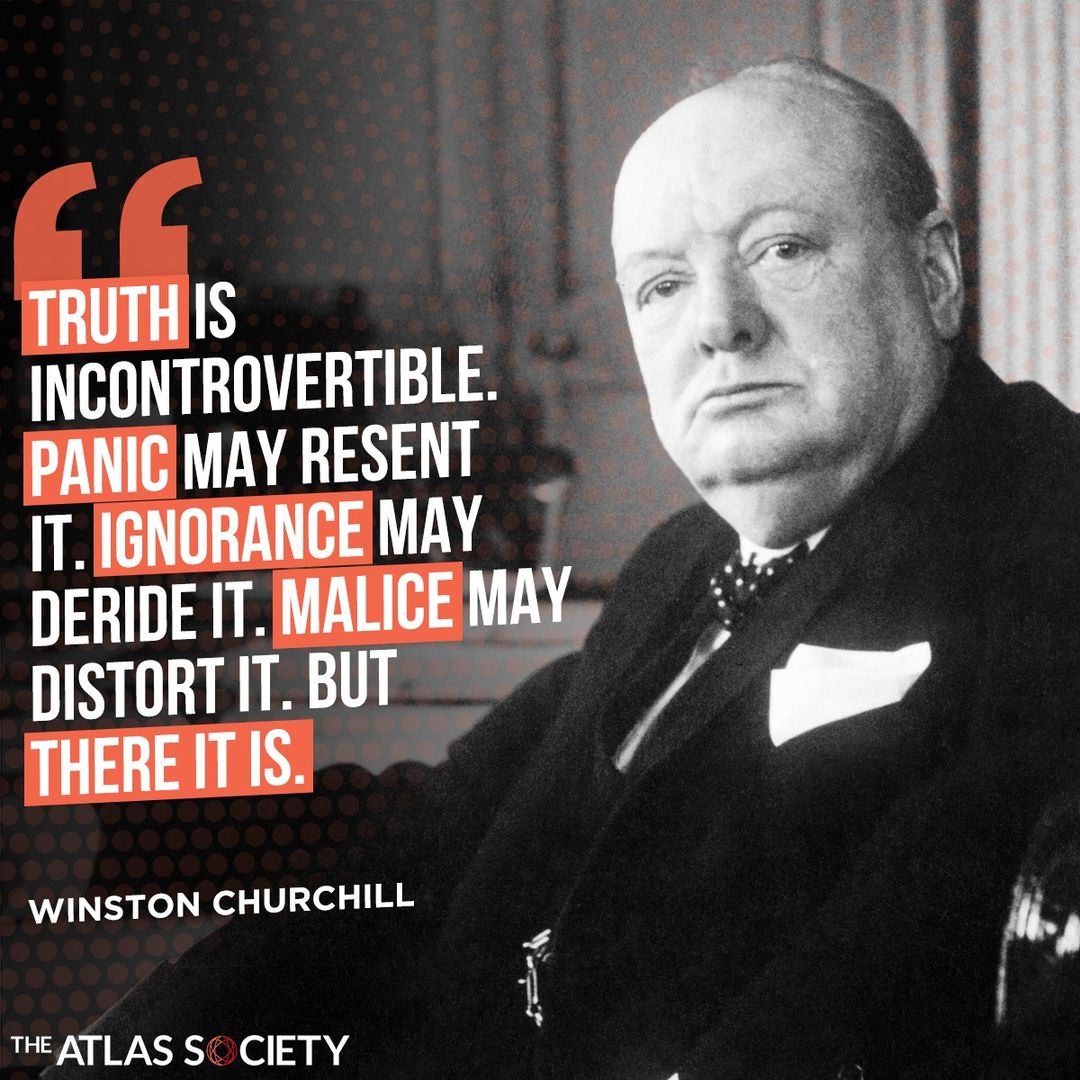 Most of the journaille are communists and they happily take any bribe that comes their way. Especially when it helps to keep the decrepit Son of Fidel Castro in power.

I wasn’t a conservative until liberals kowtowed to radicals.

Fox News did some honest reporting on the Freedom Convoy. This is what the Canadian press is terrified of. pic.twitter.com/AGWJKw81xc 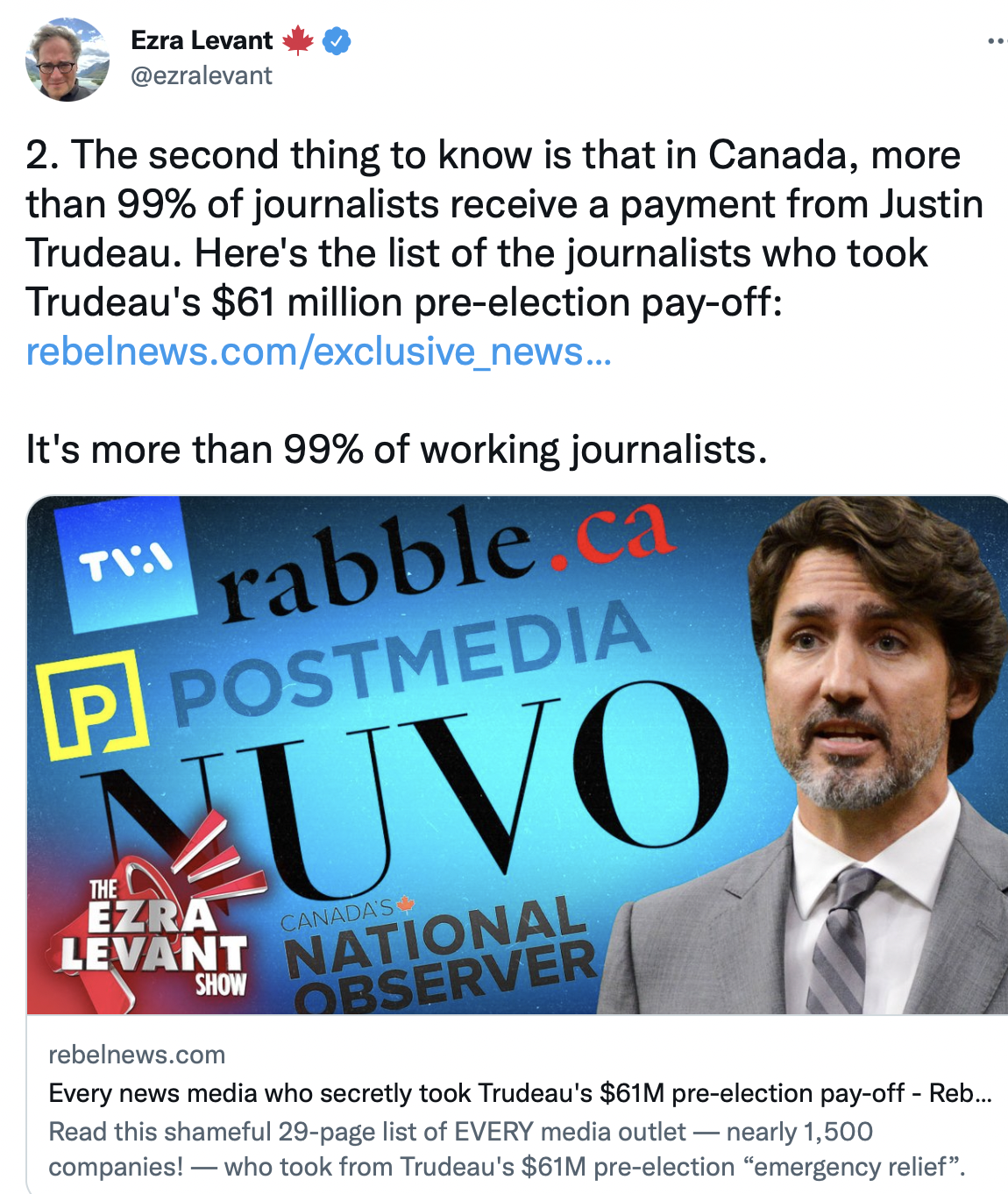 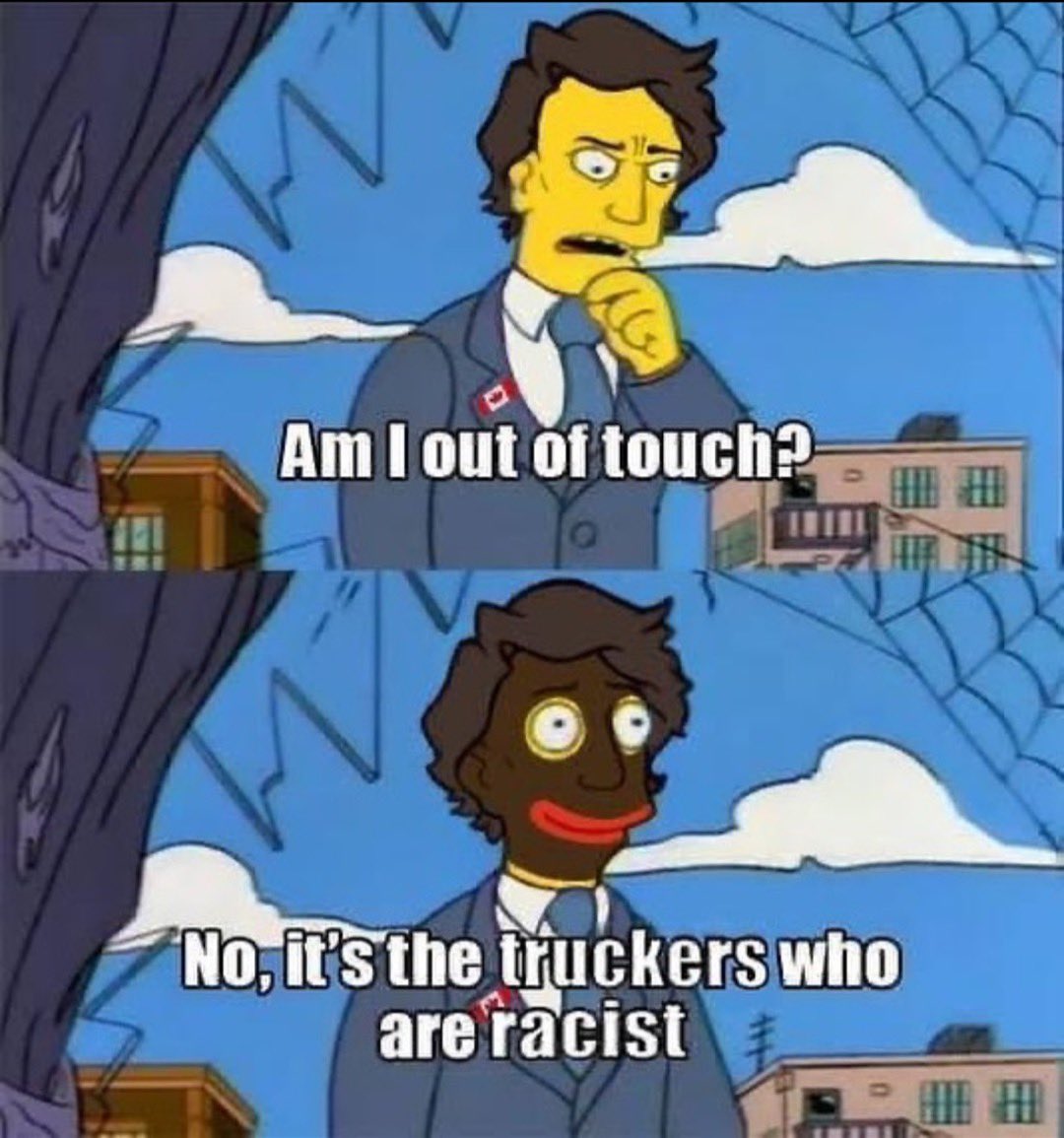 If people are pissed about masks, imagine the anger when they find out that life saving drugs were available this whole time and were purposely banned. It’s going to come out – like everything – and then there will be hell to pay.