From the primitive to sophisticated technology, our enemies are using every trick in the commie playbook to destroy the resistance.

MOBILE TOWERS ‘TEMPORARILY UNDER RESTORATION’ THROUGHOUT TODAYS CONVOY TO CANBERRA RALLY
What’s disappointing about todays rally was the fact that mobile phone / data appeared to be geo-fenced on the lawns of the protest. Yet up at Parliament House, the coverage was at 100%.
When I checked online what the problem was, it said the towers were temporarily under restoration.
I smell a rat. 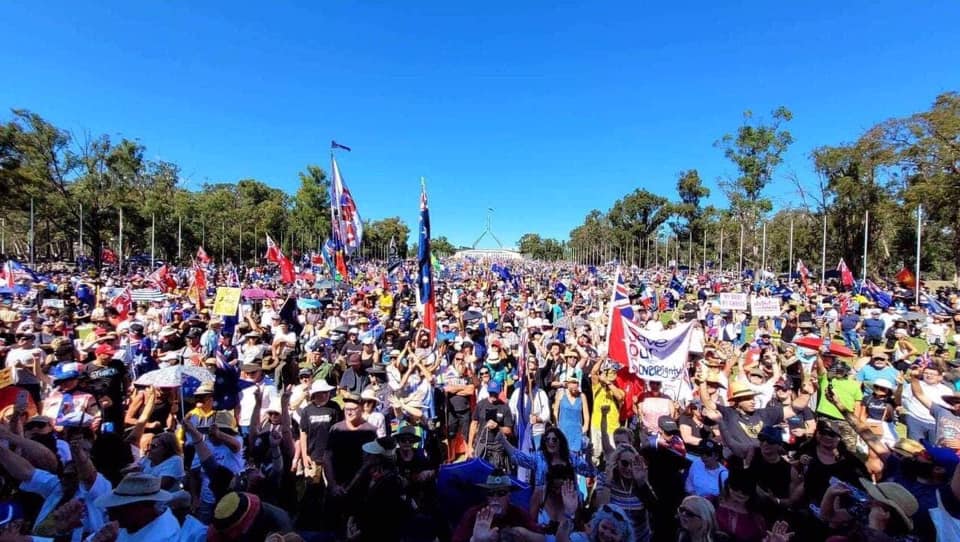 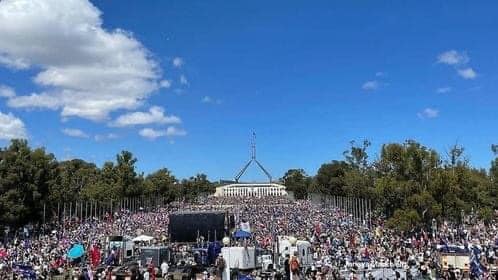 I wouldn’t mind to slash her tyres, just to let her know which way the wind blows. 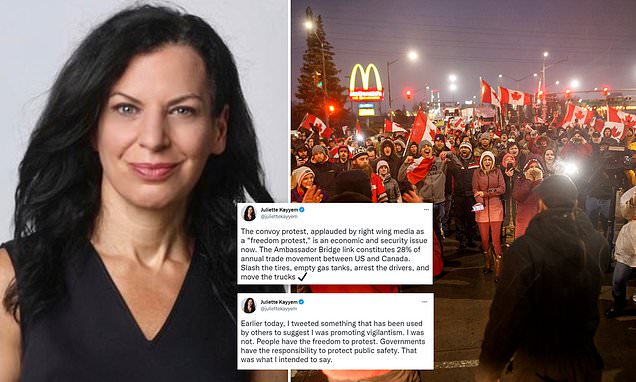 Juliette Kayyem, 52, a former official of the Obama regime, backtracks after calling for Freedom Convoy trucker’s tires to be slashed and their vehicles to be seized: Accused of promoting ‘vigilantism’ 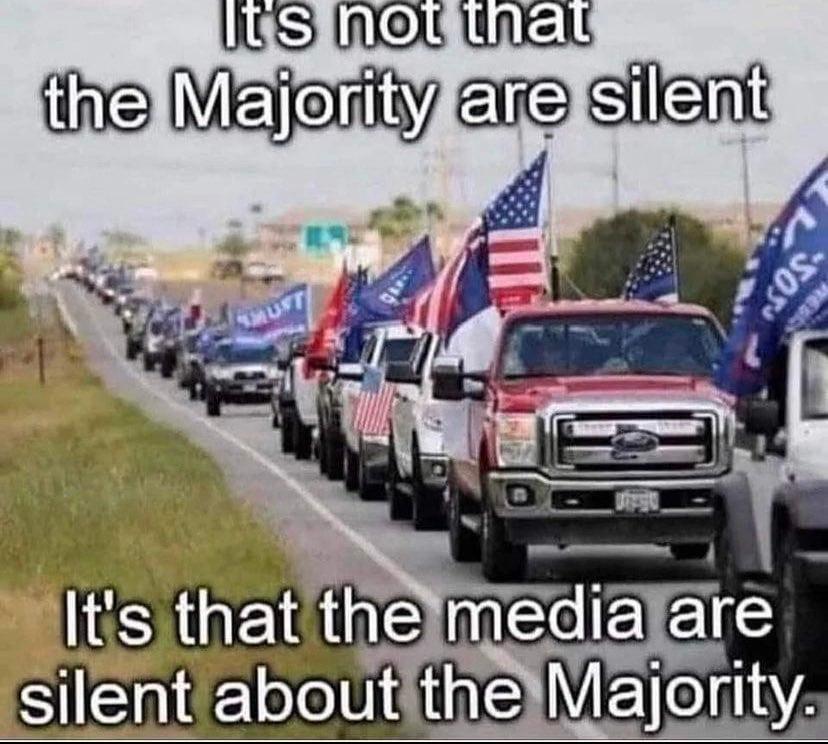