We “The Fringe” are NOT clogging up the hospital’s… We’re to busy fighting for our freedoms.

Yes we’re fighting for yours too.

Painful to listen to.

THIS is a video for the ages!

Ask yourself why that is.

Protests all over the world. MSM silent. Ask yourself, why? pic.twitter.com/GHimHfAtkt 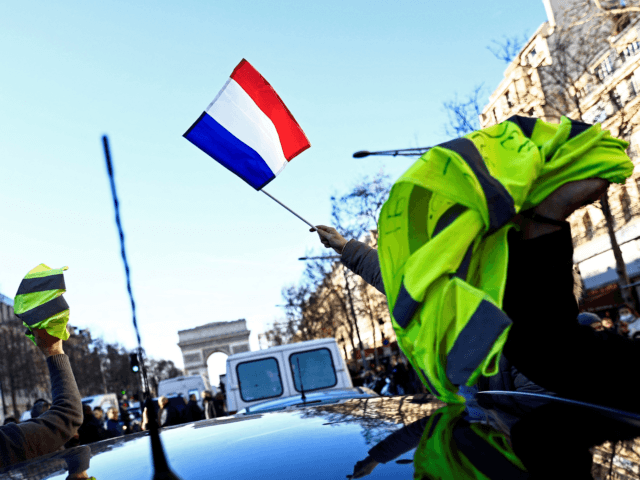 The Champs-Élysées tonight. More like Tiananmen Square than a major European capital. Your EU in 2022.
What are European leaders thinking. Crazy. pic.twitter.com/xM70x5Xu8c

There are armored vehicles on the Champs-Élysées tonight in Paris to deal with anti-mandate protesters.

When the government is afraid of its people, that’s called democracy.

When the people are afraid of their government, that’s called tyranny.

Tens of thousands of protesters in the #CanberraConvoy converged on Canberra’s Parliament House to call for an end to all #Covid19 mandates and health orders.

#Australians want their lives back.

"By reducing racism to ‘white-on-black’ oppression, Critical Race Theory rewrites the history of the Holocaust. Whoopi was articulating this logic. She taught us all a lesson: Critical Race Theory makes you stupid so avoid it like the plague." @k_mahlburg https://t.co/W8b5s2Nc5e