The snowflakes of Canuckistan: 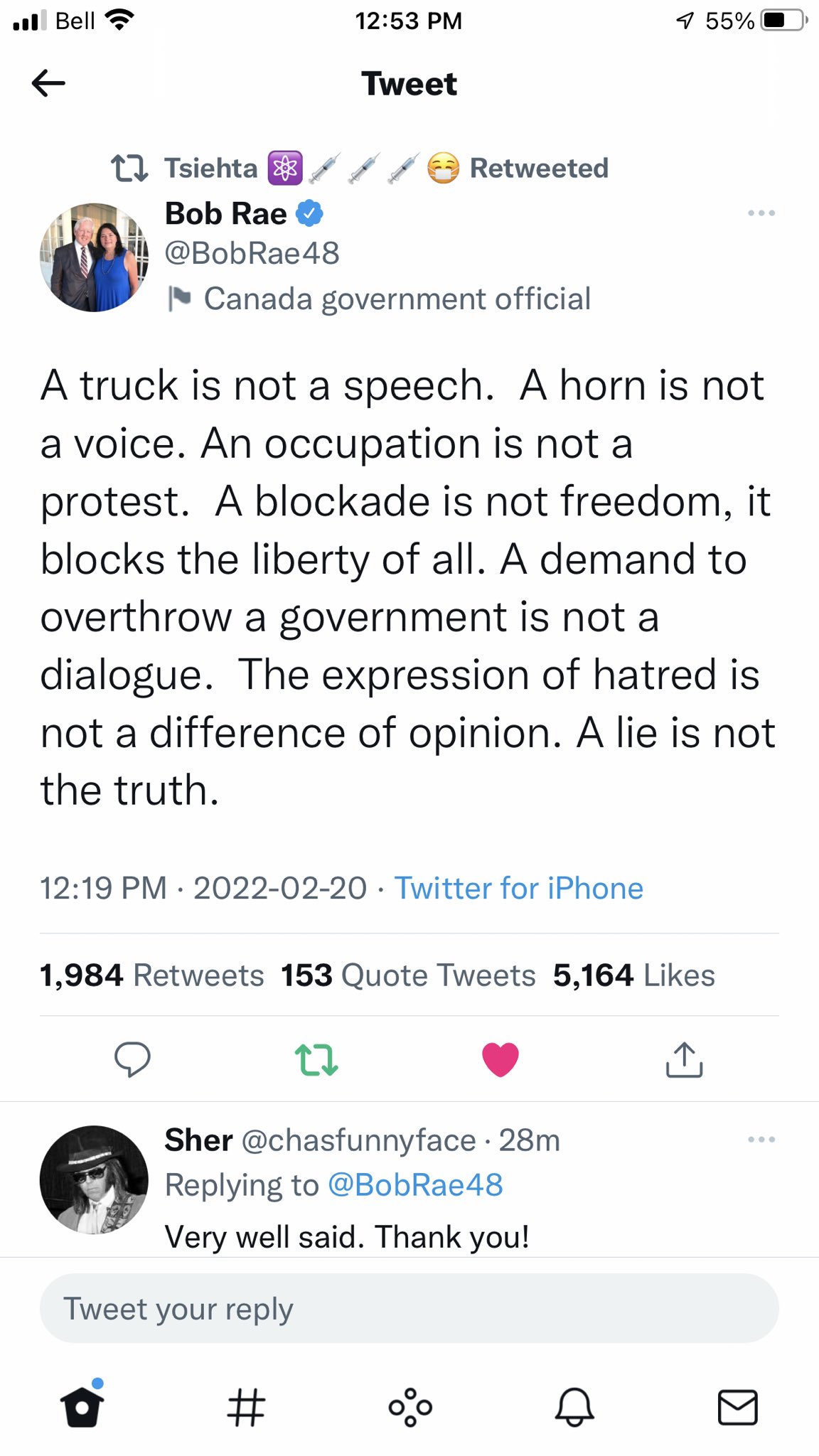 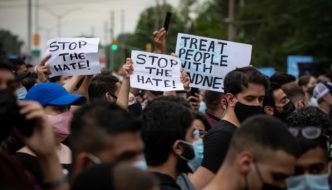 The bill “would empower the Speaker to ban protests at the legislature that promote hate.” In context, the “hate” in question is “Islamophobia.” The problem is that since 9/11 and even before that, Islamic advocacy groups and their Leftist allies have smeared as “hate” any and all opposition to jihad violence and Sharia oppression of […]

The stupidity of Leftoids is legend:

"Ottawa Hate Free Zone" came up in response to FreedomConvoy protests because residents of Centretown were petrified of peaceful protestors.Its founder holds a poster calling for "Defund Police,Fund Real Safety" when it was the cops who cleared the protestors. Can't make this up. https://t.co/AqVUS7yfAc pic.twitter.com/MO0pdC4CCU

In the heart ♥️ of the freedom March in Calgary YYC pic.twitter.com/SPJdEd8fwN 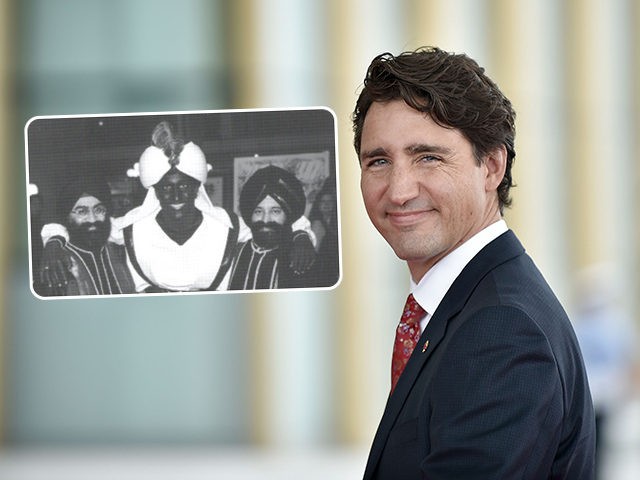