They gave the Queen Ivermectin but it’s banned for the plebs.

Now they deny it. 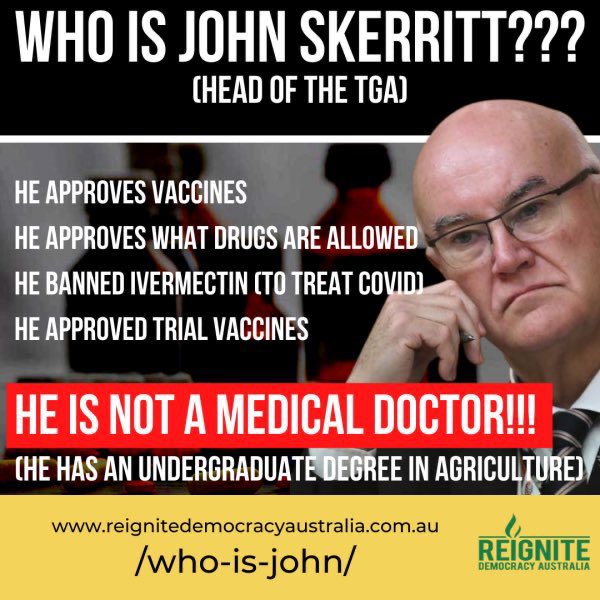 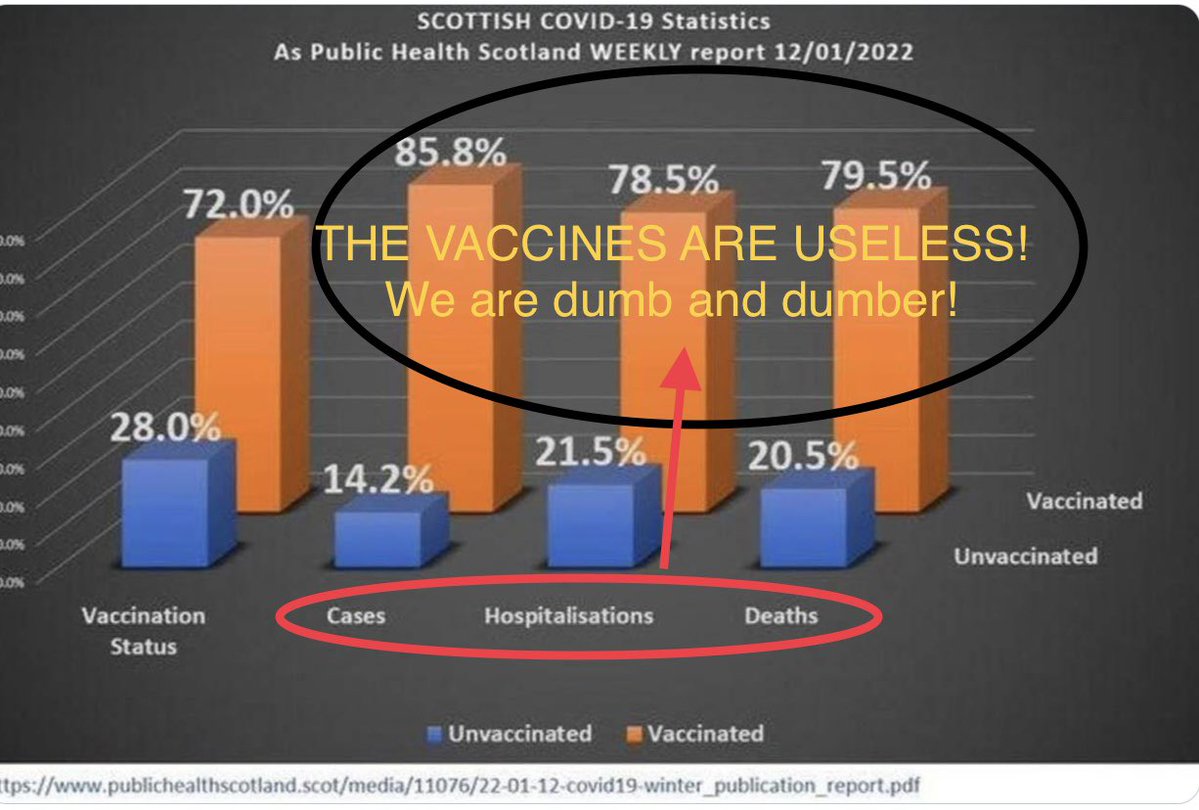 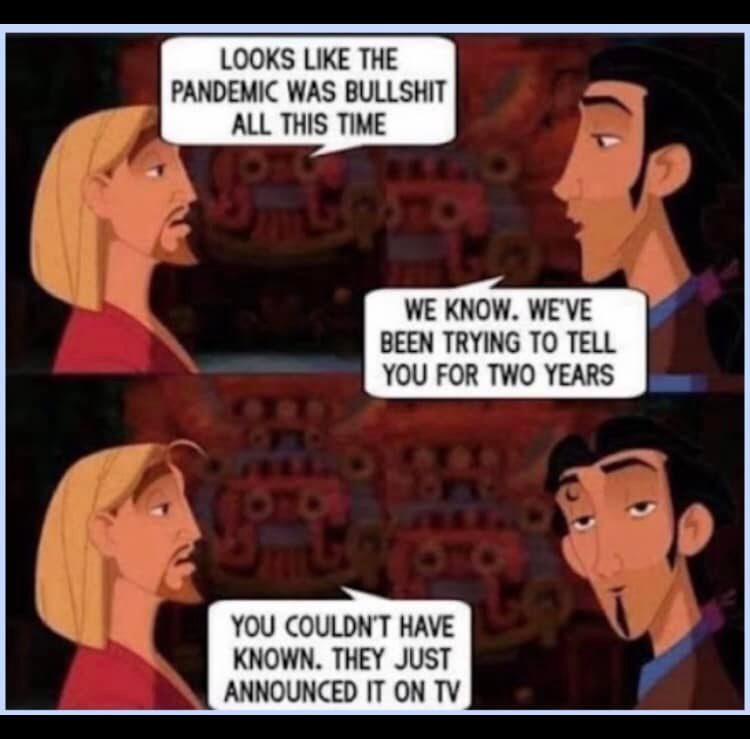 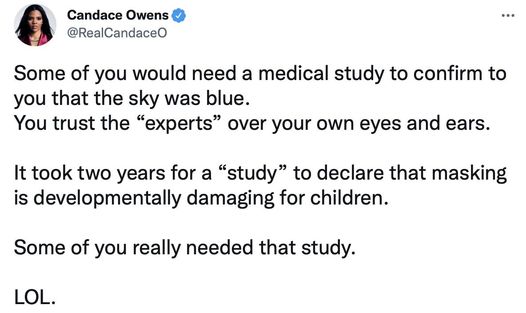 But wait, it’s all just a distraction! Forget Covid, forget the war: the real problem is “Climate Change”.

John Kerry did an interview with BBC Arabic, lamenting the effects that Putin’s invasion of Ukraine would have on the fight to end his phony Climate Change: 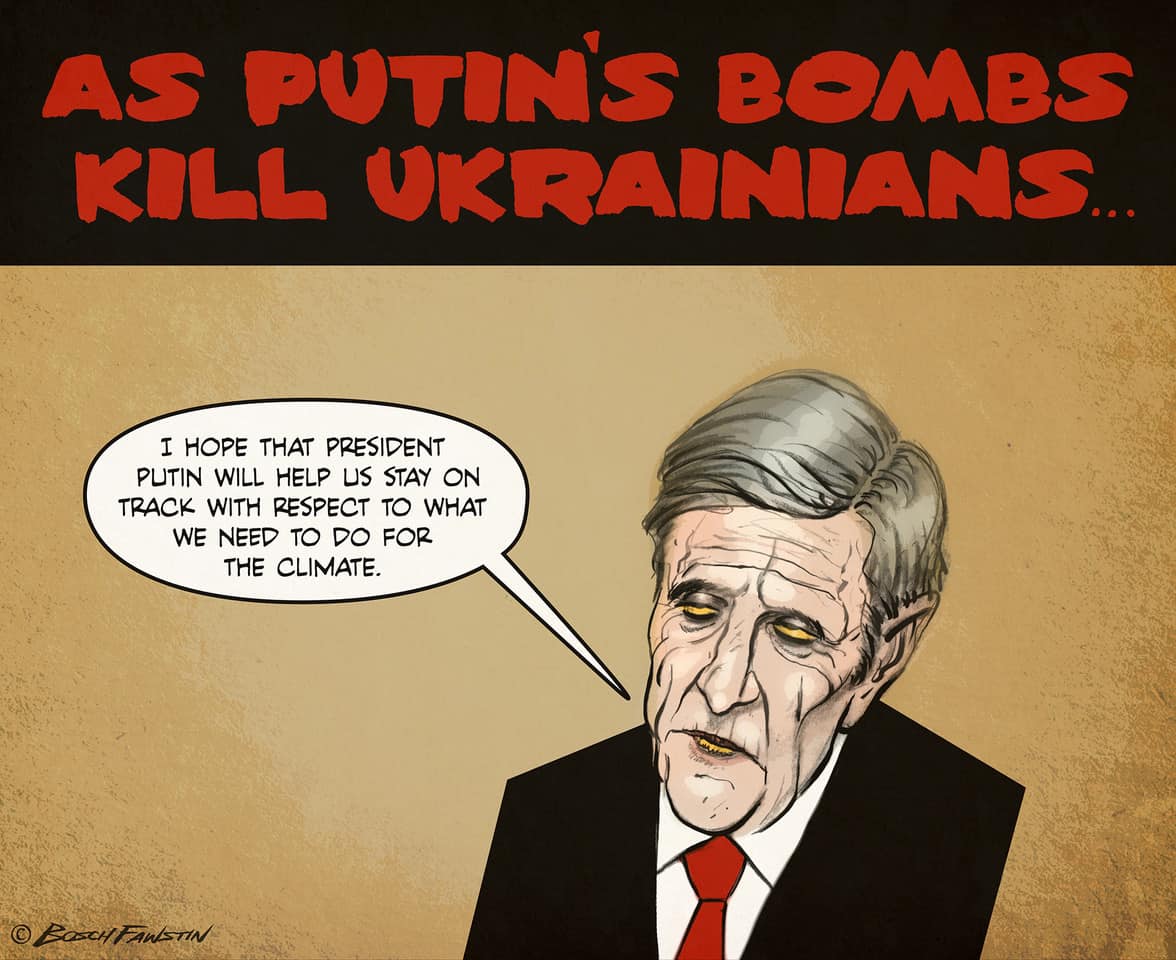 What in the nine circles of hell is going on?
https://www.dailymail.co.uk/…/Fresh-lab-leak-fears… 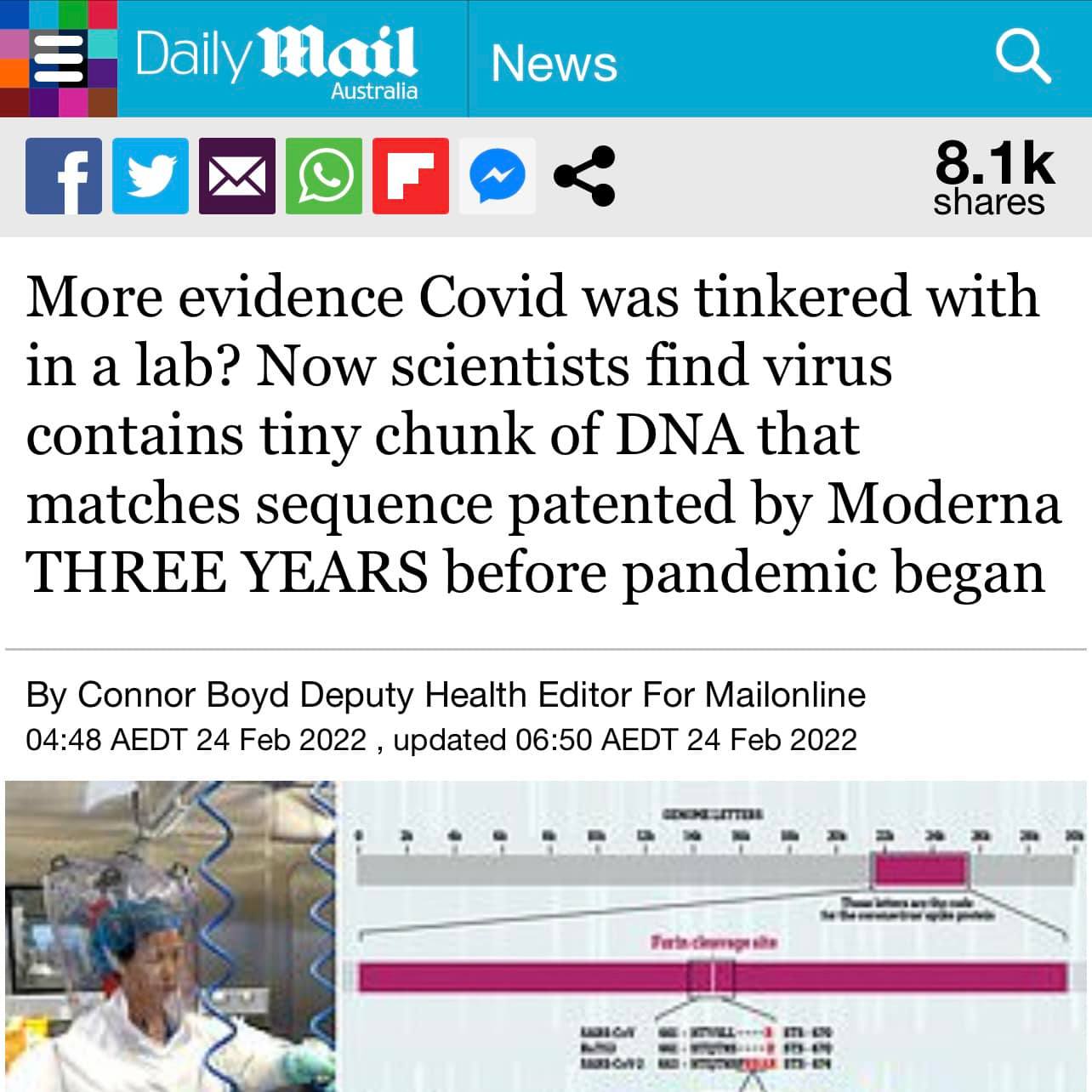 The relaxation of some restrictions today by the Queensland Premier was noting more than a distraction from the fact emergency powers are set to be extended for another six months.
.
To give so much power to an unelected bureaucrat is just outright tyranny.
It’s worth noting that vaccine mandates or the systemic discrimination against the unvaccinated still continues unchallenged by the media or state opposition.
Bit by bit the paranoid behaviour of the last two years is becoming normalised. 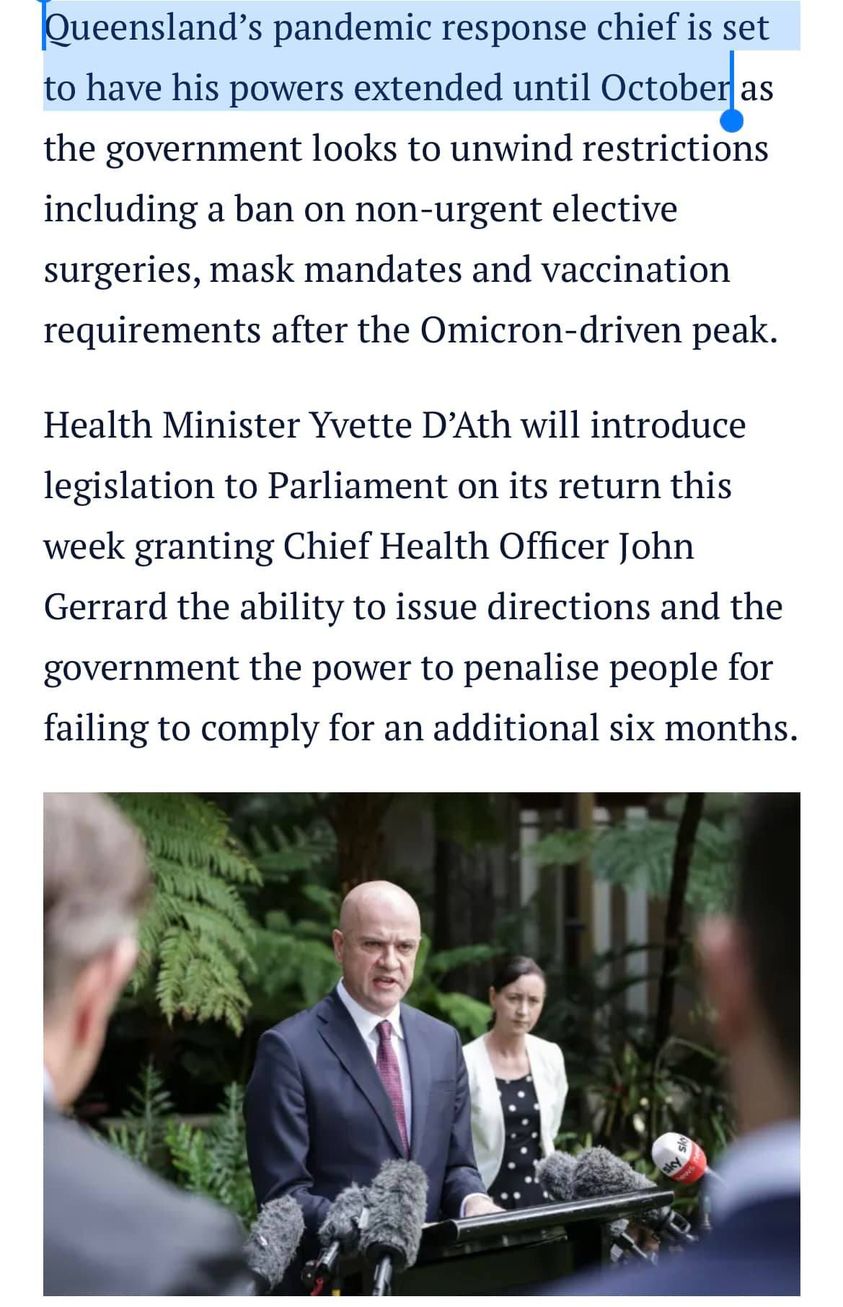 I won’t pretend to understand all of this FOI, but I do understand the fourth question.
.
One of the many unknown factors with these new genetic vaccines is whether or not the cells infected with mRNA from the vaccine actually produce the spike protein that replicates the Covid virus or does the newly created spike protein become impaired, creating a new mutation and it’s own set of problems.
.
The infected cell will continue to create pathogen spike proteins until the killer T-cells destroy it. It is not known how long this can take, but in the meantime these spike proteins can travel through the body and because their small size (being a single protein rather than part of a larger virus with 29 proteins) cross from the bloodstream through the endothelium into various organs in the body.
.
The fact that this is unregulated and repetitive creates its own risks, but to think that there is no quality assurance control over the sequence and functionality of the protein being created is alarming.
.
Any technology that involves the introduction of foreign mRNA to be mass-produced by human cells must be thoroughly safety tested. The fact that none of these documents ‘exist’ is proof positive that the TGA have no idea what the potential effects of the mRNA vaccines are. 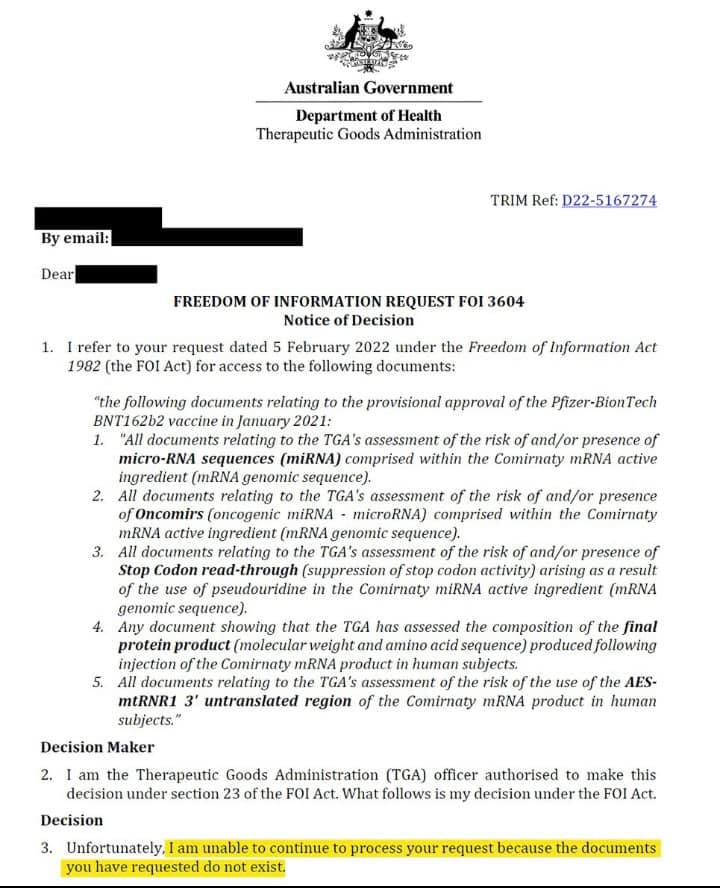