MUST WATCH
What is happening is NOT what is reported in Ottowa. pic.twitter.com/jkL6imHxj3 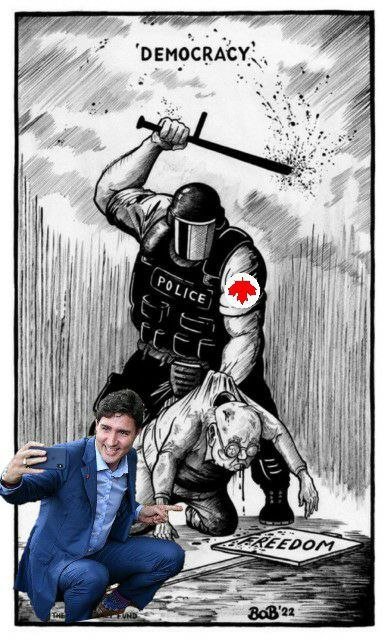 No one elected the World Economic Forum. 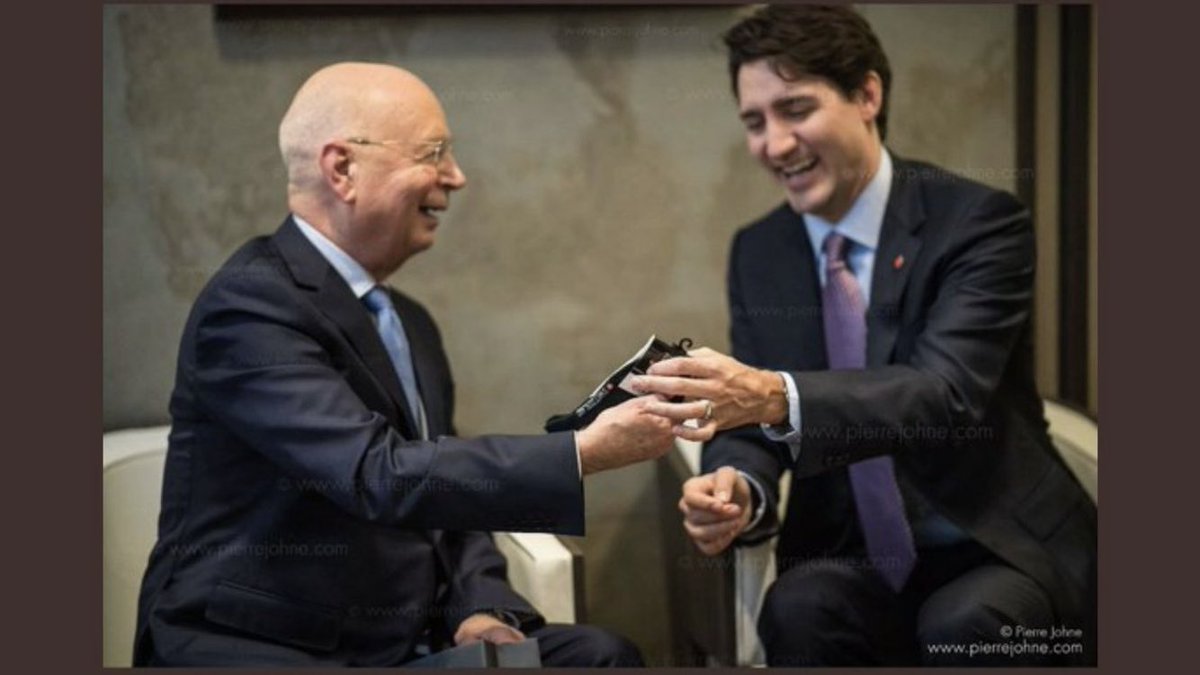 The brutal crackdown in Ottawa is not having the desired chilling effect. Instead, more protests are now breaking out in Quebec and across Western Canada. 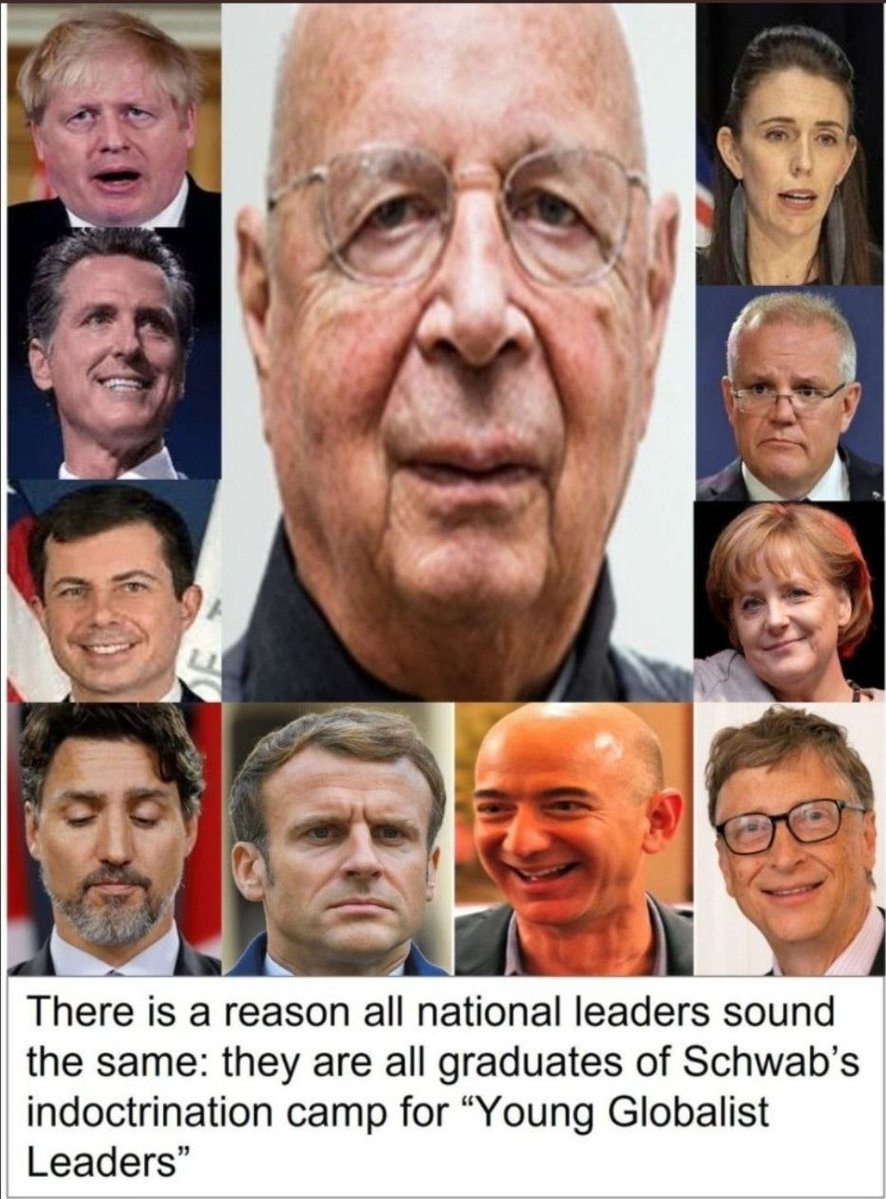 #trudeau has actually declared war on its own citizens.

BREAKING: Ottawa Police Chief says the protesters were aggressive with the officers and that is why they needed to use horses yesterday and why police had batons today.

"#Trudeau has declared an emergency act – the strongest and most repressive tool in his government – to try and silence and starve these people. […] It's insane what #Trudeau is doing." – #outsiders#FreedomConvoy2022 #canada #ottawa #freedom pic.twitter.com/cp3rHs7KLE

and for everyone cheering for this….just keep in mind that in Communism anyone can be next….. we lived in this madness…… when people wake up it will be too late…. 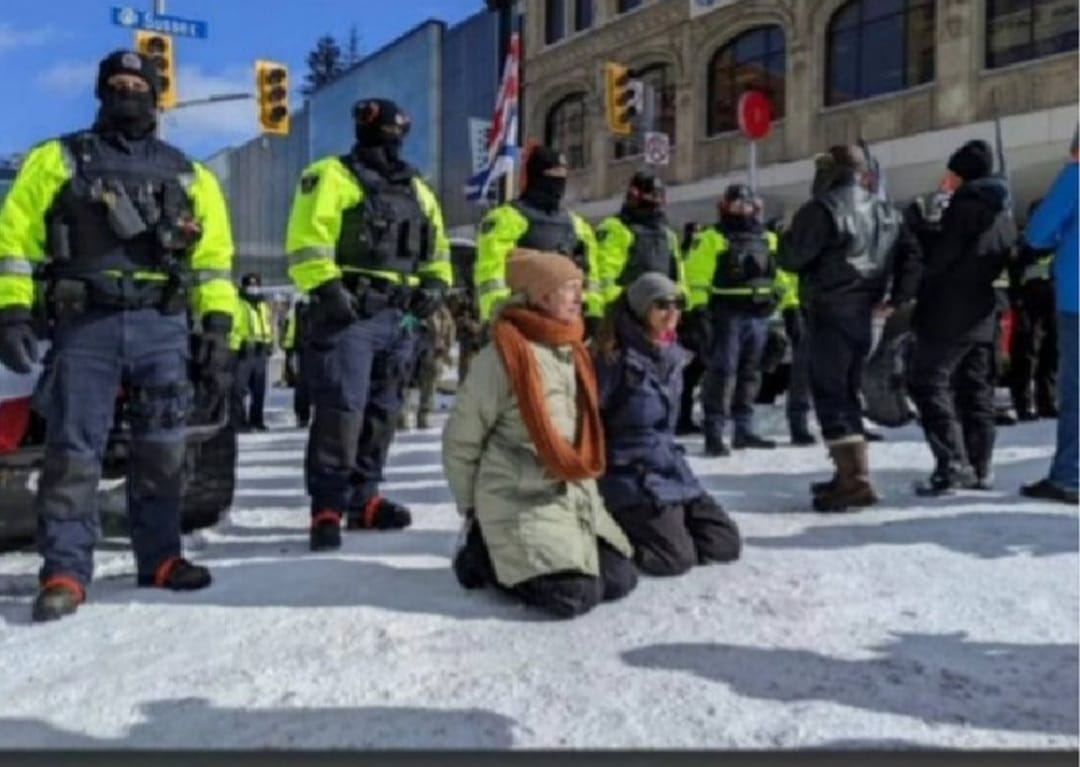 The only thing that saved us from this for 4 years was when Trump got in in 2016…that is why he received non-stop harassment, impeachment attempts and a media (MSM) and social media campaign of hate and 24/7 character assassinations. He was going to drain the swamp and those monsters in the swamp had worked too hard for decades in preparation of the NWO…and yes, to those Trump haters who believed everything, I have my tin foil hat on, and wear it proudly because not only did the conspiracy theory re Trump come true and been proved, but the conspiracy re this Plandemic will also come true…I just love those “I told you so” moments.

Will the American media cry out in outrage over this female journalist being purposely attacked by Canadian Police or will they just keep simping for tyrants? https://t.co/KLG08HEeiD 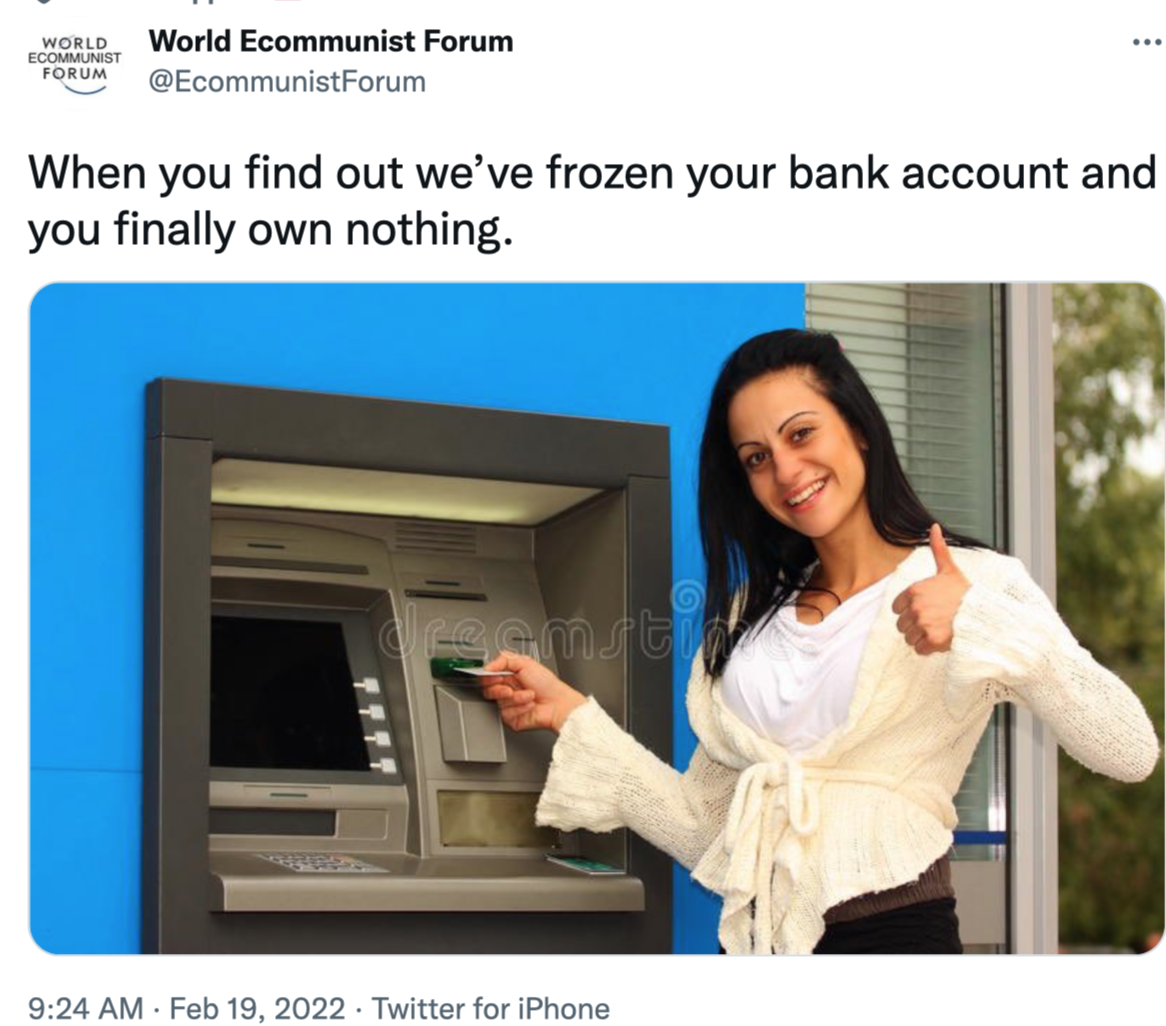