How much longer will Australian Premiers push their lying will on us? pic.twitter.com/Hw9M5fWLYN

After all of the excoriating and brutal cross-examination of Tony Fraudci from Jim Jordan and Rand Paul, Fraudci is still there. Ain’t that something?

We are in dark days and will need some toxic masculinity to get out of this mess.

I still can’t get over this. There is an actual worker uprising going on in Canada and the entire establishment has it out for them.

Funny how the socialists that promote the rise of power of the working people end up fearing them when they actually use their power. Power to the truckers!

Almost two out of three Germans for compulsory Corona vaccination

Thierry Baudet: The Netherlands is on a path towards totalitarianism

Truckers in the Netherlands formed a convoy against vax mandates in solidarity with their Canadian counterparts. 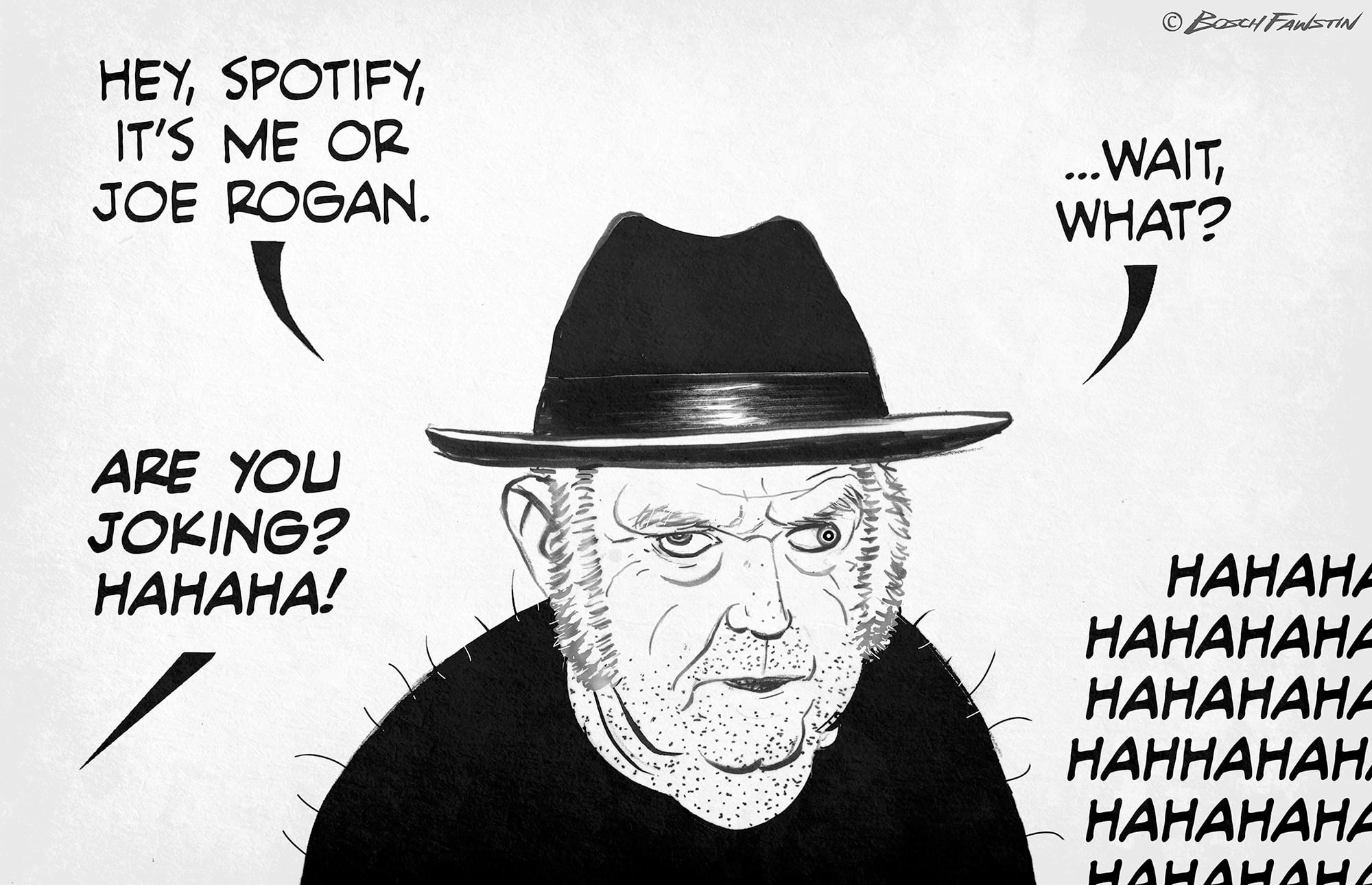 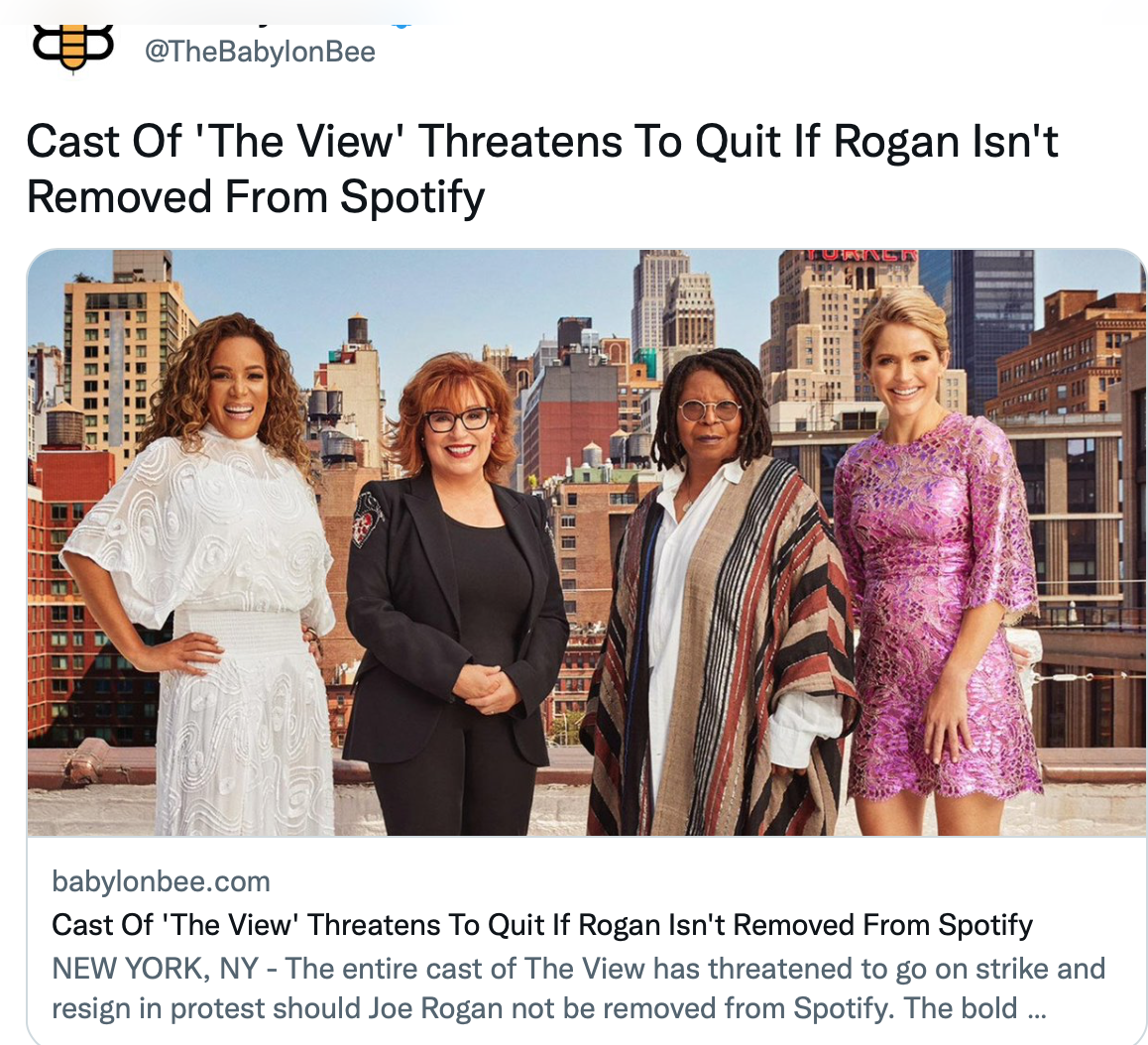 Greenfield: The Last Days of CNN 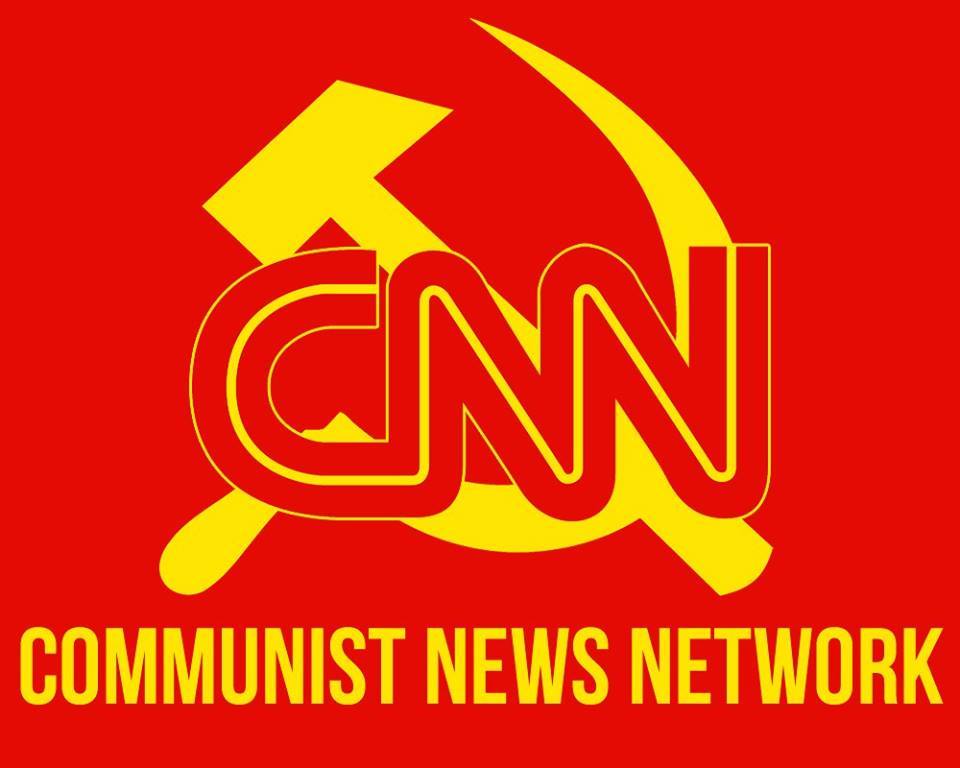 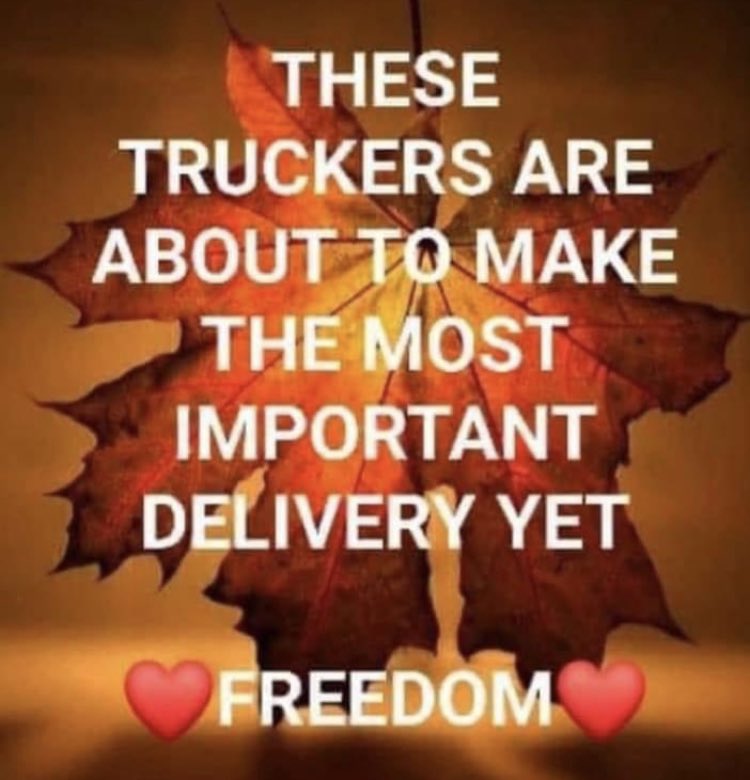 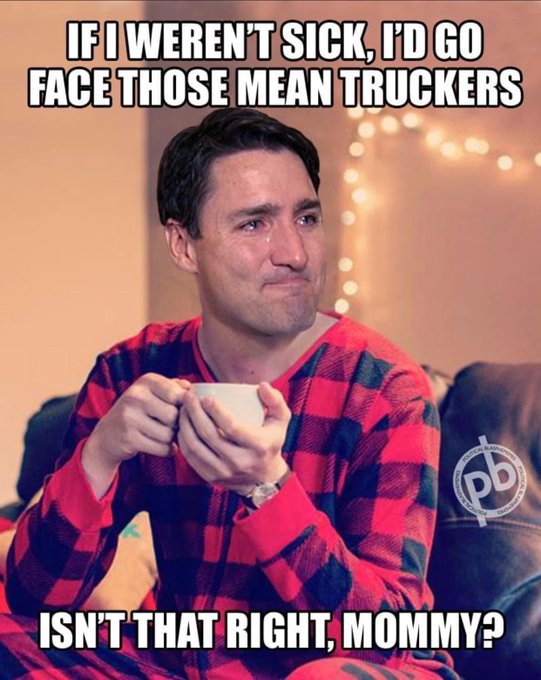 Oscar The Grouch Refuses The Vaccine, Stocks Up On Ivermectin https://t.co/PpOfJOp0W8