Ukraine’s sovereignty ended in 2014 when the US overthrew its democratically elected leader in an illegal coup and installed a puppet gov’t.

At least 13,000 people have died in fighting since then in a war fueled by US weapons and neo Nazi militias. This war did not begin yesterday. 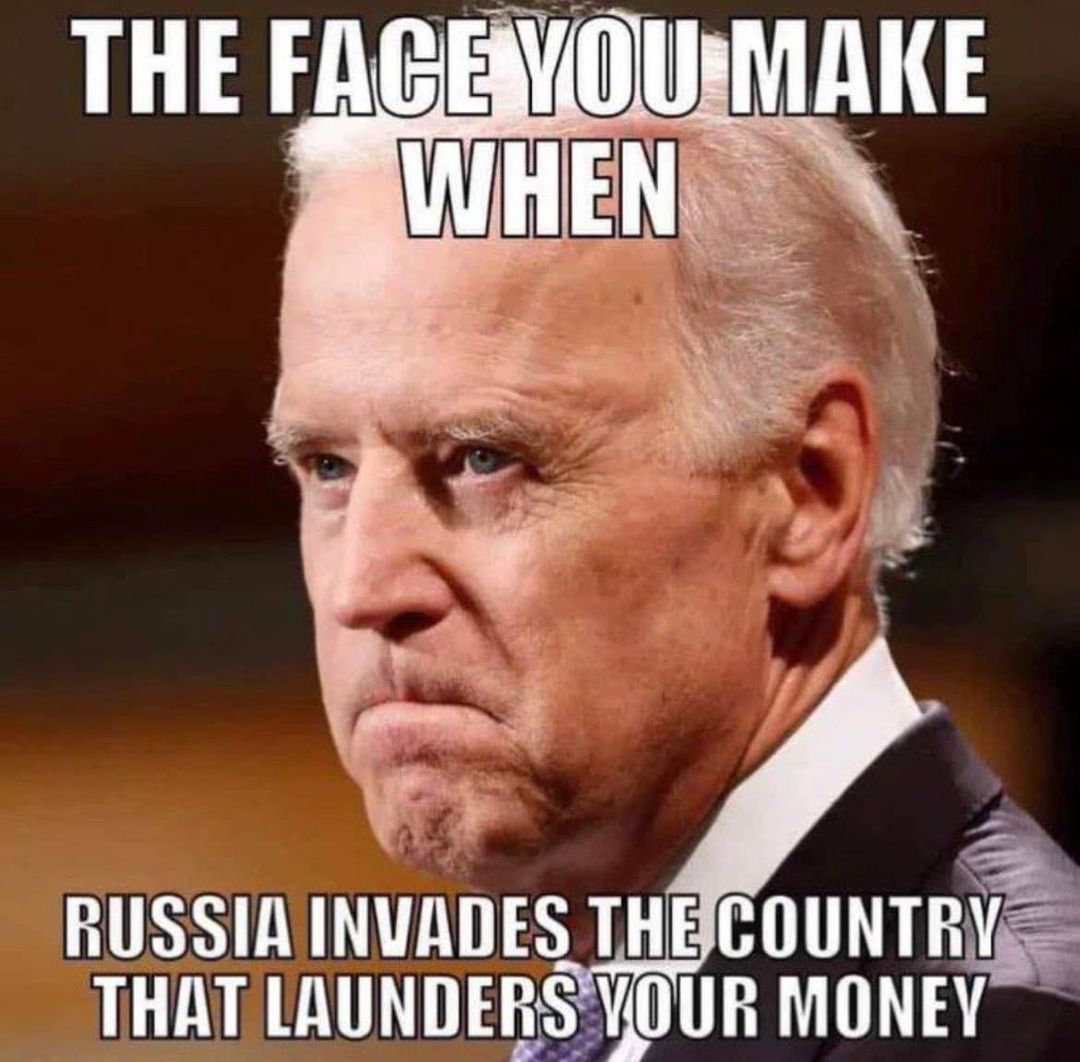 Twitter can be a horrible place at times, but tonight's decision by President Putin to recognise the Donbass republics is the news people there have been looking forward to for 8 years. I'll sign off tonight with this video from Lenin Square in Donetsk. #Donbass 🇷🇺 pic.twitter.com/l8YJVF84tf 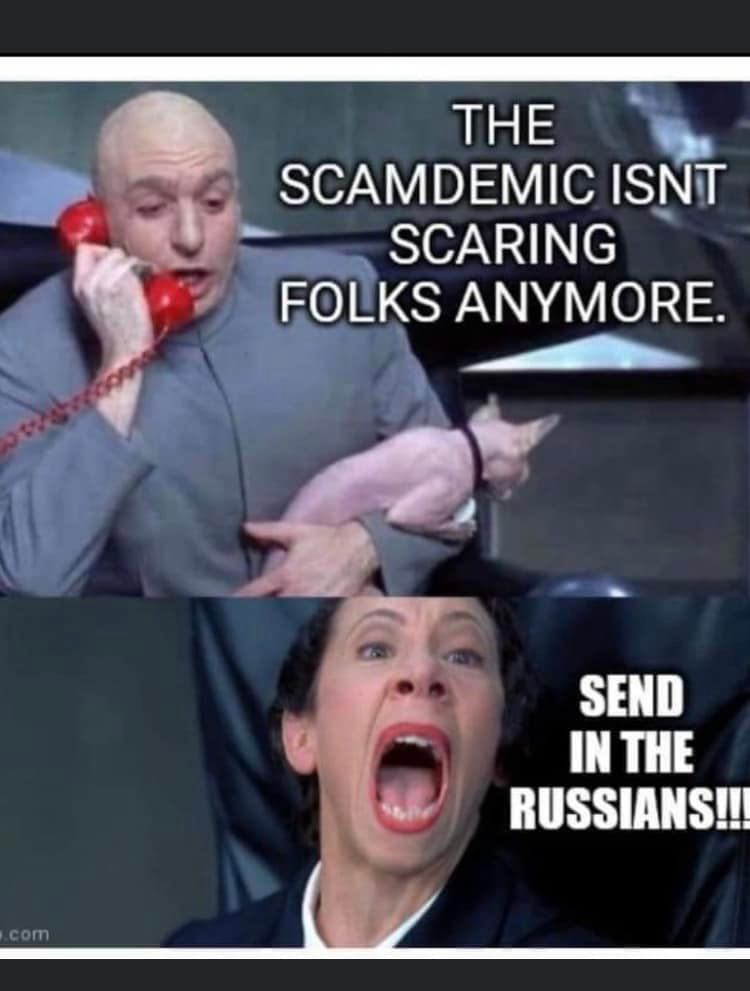 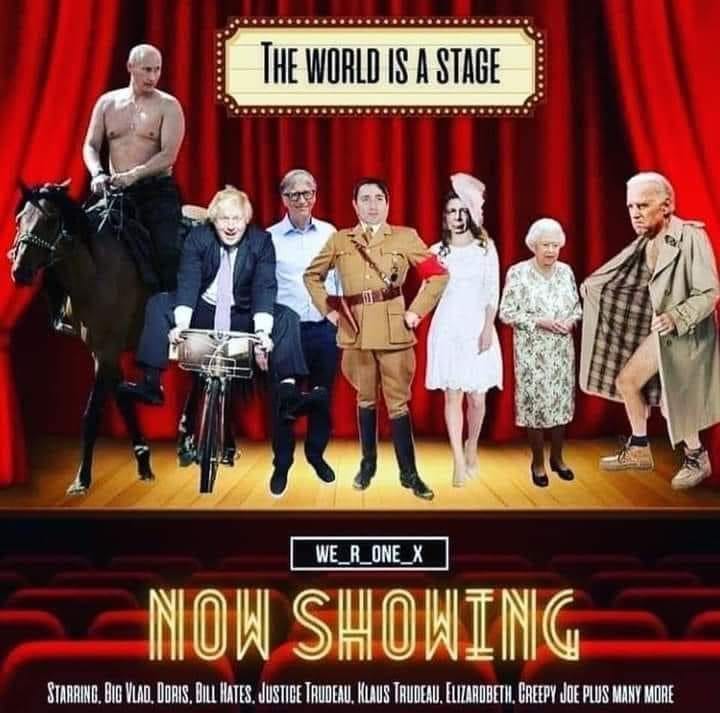 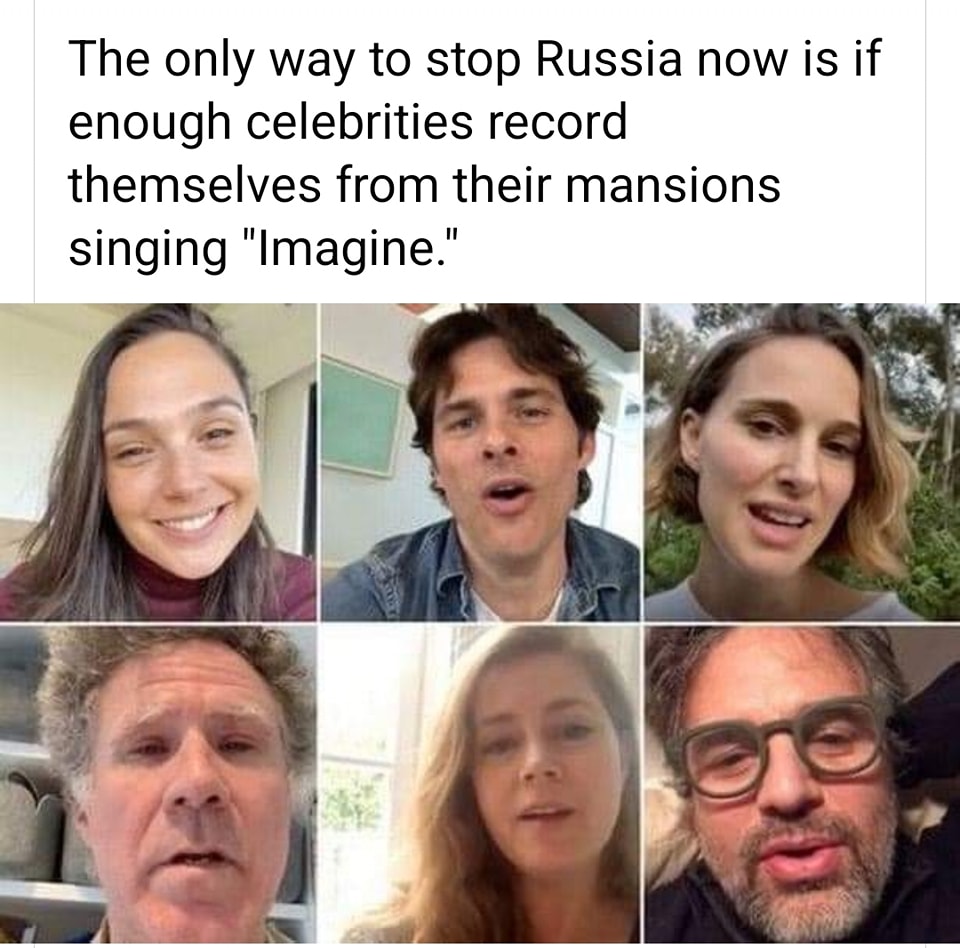 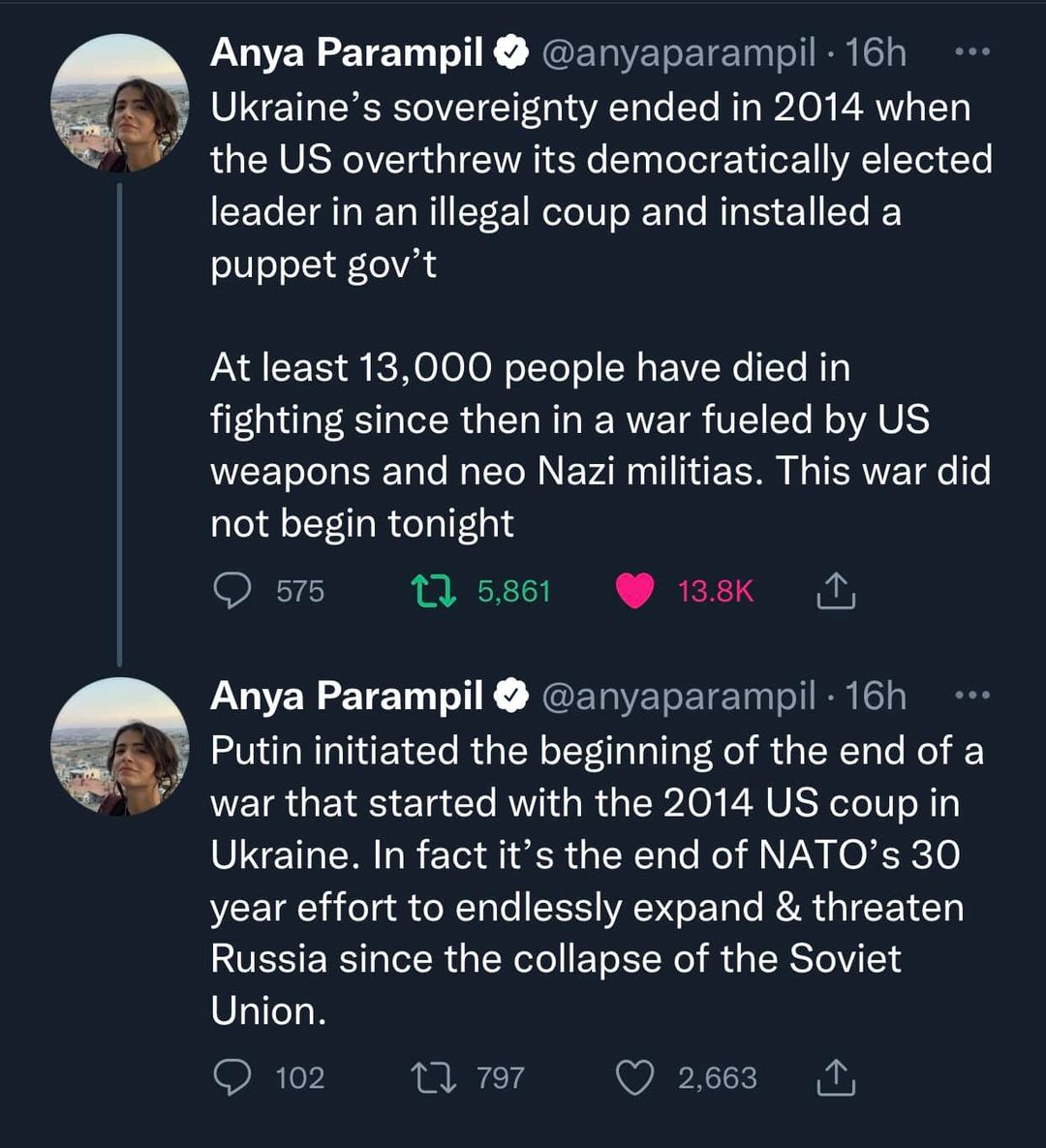 Russian missile strikes on Ukrainian cities on Thursday sent the price of crude oil breaking through the $US100 barrier for the first time since 2014 and reached $US105 a barrel. | Nick Toscano, Mike Foley  The AGE

Why? Do we get oil from Russia or Ukraine? This is more crap to raise energy prices. This clown show of a government allows us to be screwed out of our minds. 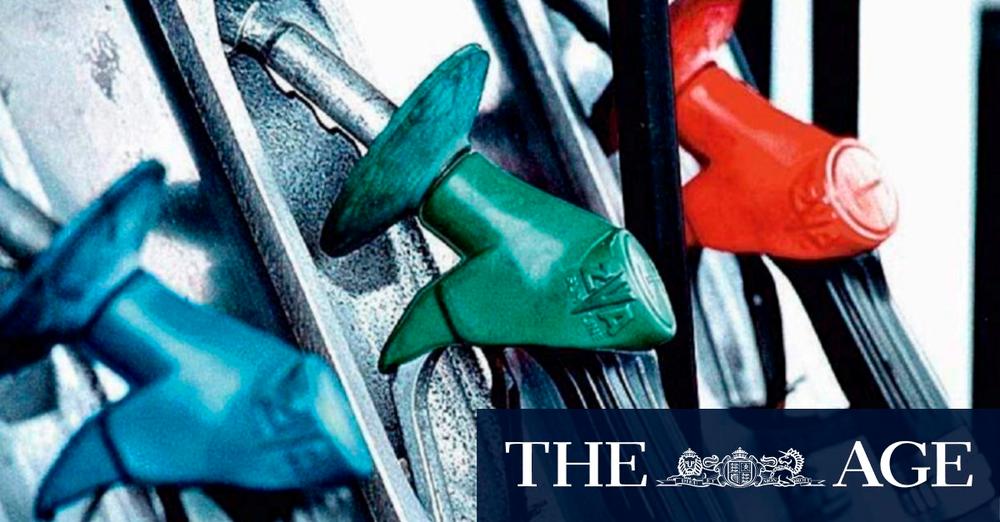 For Australian motorists who are already paying record high unleaded pricesabove $1.80 a litre and as high as $2 in some parts of the country, KPMG chief economist Dr Brendan Rynne said the latest rise in the oil price would be felt at the bowser within two to three weeks.

“We are still looking for probably another 5 per cent rise in the price of petrol,” he said. “We are probably going to be nudging $2.10.” 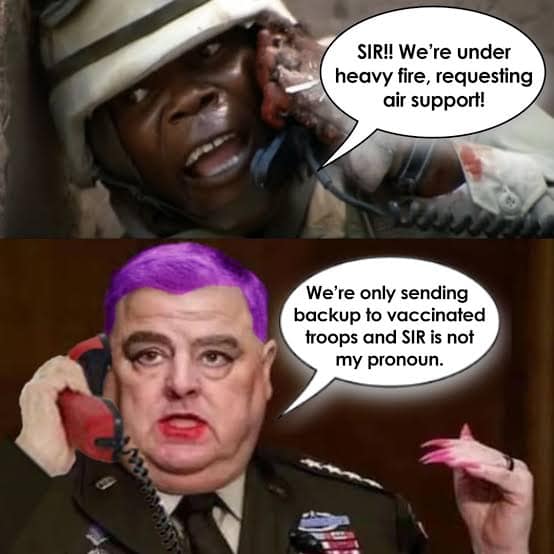 When Soviets in Cuba pointed nuclear missiles at the US, Americans freaked out

If the US in Ukraine stationed bio-weapons on Russia’s border, Russians will freak out

Russia ain’t no friend, but it’s dangerous pushing them towards the CCP 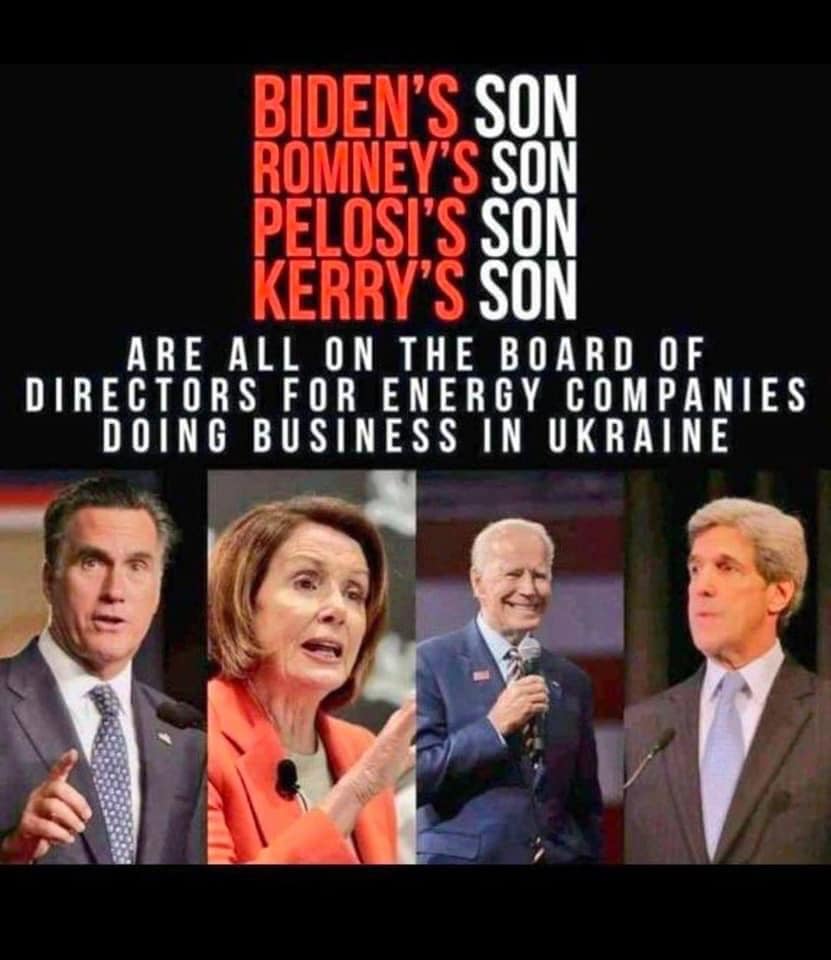