France’s presidential election is heating up, with Zemmour saying that it is his duty to ‘save France’ from the ‘Great Replacement’, and that the country will be ‘Lebanon’ in five to ten years should he not win the race to the Élysée Palace. 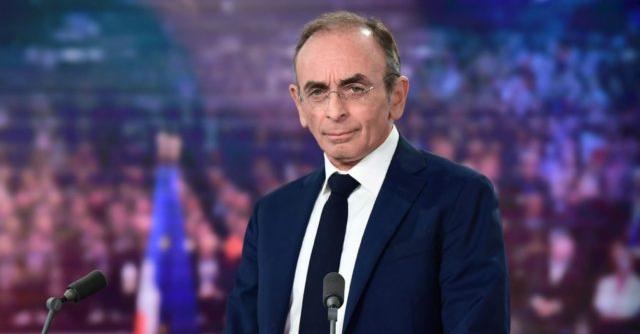 French presidential candidate Eric Zemmour has told voters that France will be like Lebanon in five to ten years, should they fail to elect him as president. 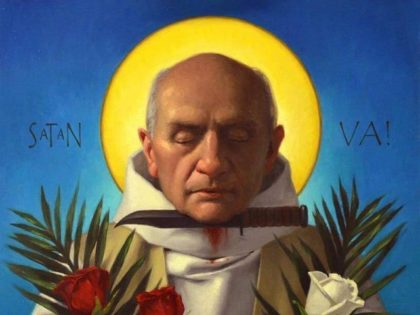 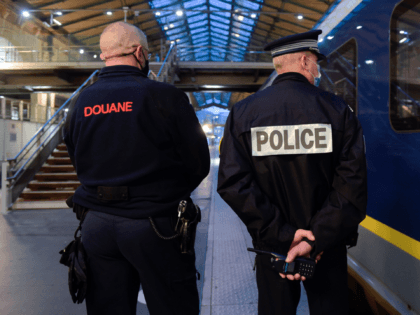 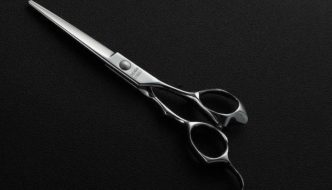 The populist candidate of Berber Jewish heritage also wrote online that he felt it was his duty to rescue the nation from the “great replacement”.

According to a report published last year, half of France’s population believe in the “great replacement”, a theory which states that elites are attempting to replace the native population of France using mass migration

“I could have remained a journalist and writer, but I felt that my duty was to save France from the Great Replacement,” Zemmour said in a post on social media. “I am not a traditional politician: I will keep my promises.”

“I sound the alarm before the others because I have a more acute awareness of the problems,” the candidate claimed in a previous post on Sunday. “I sincerely believe that, if I am not elected, in five or ten years France will be a Lebanon in general.”

Zemmour’s comments are not unusual for the firebrand pundit-turned-politician, having previously claimed that France would be a “large Lebanon” by 2050 should changes not be made.

However, references to the so-called “great replacement” theory have now cropped up outside circles occupied by the French populist right, with the centrist candidate for Les Républicains, Valérie Pécresse, being forced to explain herself after referencing the theory in a speech.

Pécresse invoked the theory during a campaign meeting on Sunday,  telling those gathered that France was “at a crossroads” and that there was no “fatal necessity” in the “great replacement” or the “great downgrading”.

“If we have to build walls like some states do, I would support [it],” the candidate told the crowd. “I want us to fight together against immigration which leads to areas of non-France.”

“Faced with the nation which is cracking in silence, I demand assimilation, because I want to make French people of heart and not of paper,” she continued.

While Pécresse did later distance herself somewhat from her comments, this was not seen as sufficient for many critics, with the candidate being accused of crossing “one more Rubicon” with the use of the term.

“Our country cannot sink into these fascist, fascistic ideologies,” said Anne Hidalgo of the Socialist Party, with the party’s leader, Olivier Faure, saying that he was astonished “to see a candidate who calls herself a Republican taking up the words and concepts of the far-right”.

Meanwhile, the president of the anti-racist NGO, Dominique Sopo, expressed concern over the growth of the “extreme right” regarding election discourse.

“The words of Valérie Pécresse are not worthy of a major contender for the presidency of the Republic,” Sopo said in a press release seen by online publication Konbini News.

Pécresse was not the only French presidential candidate who found themself swimming in controversy in recent days.

Left-wing environmentalist Yannick Jadot found himself being accused of “anti-Semitism” after reportedly calling Zemmour a “service Jew” on Sunday.

“Zemmour is trying to reconcile parts of France with French Algeria, with Pétain, with anti-Semitism,” Jadot said during an interview. “It’s because Zemmour is Jewish, he acts as a service Jew for the anti-Semites.”

One Presidential Primary candidate for Les Républicains, Eric Ciotti, lambasted Jadot for the comments made against the candidate, who is of Jewish heritage.

“It’s shocking, it’s shameful this resurgence of anti-Semitism on the far left and we must condemn these remarks,” Ciotti is reported as saying.

Meanwhile, Gilbert Collard, an MEP and member of Zemmour’s Reconquête party, said that the environmentalist candidate “wallows himself in service anti-Semitism.”