While the Christian European refugees from Ukraine are fleeing for their lives, the Muslim’s motives for going to non-Islamic countries are to install Sharia (Islamic Law). 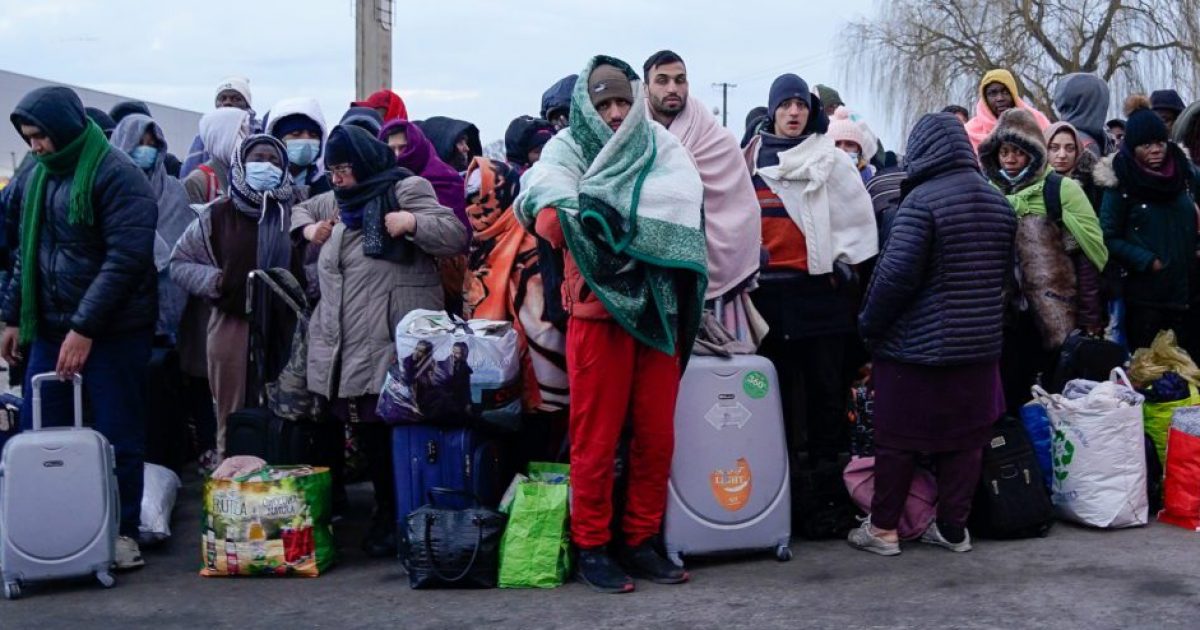 One in three refugees coming from Ukraine to France are predominately migrants from Islamic and African countries.

Globalists are capitalizing on the Ukraine crisis to further their population replacement scheme, known as the Great Replacement. Islamic male migrants from third-world countries have been mixing in with the flow of Ukrainian Christian refugees, mainly women and children, to try to cross the borders and enter the European Union (EU).

No Jab, No Democracy? Politicians Over 50 Banned from Entering Italy's Parliament Without Covid Pass https://t.co/R7UvgAB5iu

Around 600,000 Italians over the age of 50 are set to receive a fine for being unvaccinated despite the Italian government reviewing a loosening of various Wuhan virus restrictions.

Italian PM: Ukrainian Refugees Must Be Vaccinated Or Take Tests Every 48 hours 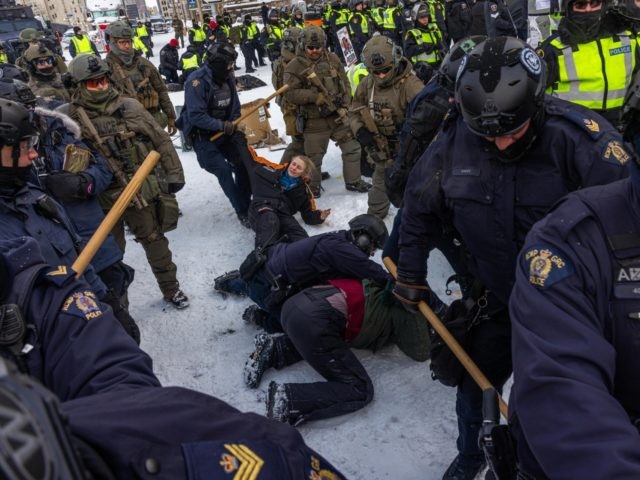 We have seen that this son of a whore is a tyrannical lunatic who will not stop at anything until all opposition is totally destroyed.

While the Christian European refugees from Ukraine are fleeing for their lives, the Muslim’s motives for going to non-Islamic countries are to install Sharia (Islamic Law). As stated in refugee expert Ann Corcoran’s book “Refugee Resettlement and the Hijra to America,” “Hijra remains the model to this day for jihadists who seek to populate and dominate new lands.” Therefore, to emigrate in the cause of Allah is considered in Islam to be a highly respected act.

“I charge you with five of what Allah has charged me with: to assemble, to listen, to obey, to immigrate and to wage Jihad for the sake of Allah” – Quote from the Hadith

Already more than 5,000 arrivals in France of migrants from Ukraine since the start of the Russian attack on February 25. A number that is “rapidly increasing,” says French Prime Minister Jean Castex.

On Monday, “more than 500” migrants arrived in a single day. They are coming by bus, from Berlin in particular, and by train or plane. Although NGOs sponsor many migrants, some arrive by their own means from other cities and are helped by their families in France.

It has been reported by the French newspaper Le Figaro that almost one in three refugees coming from Ukraine are predominately migrants from Islamic and African countries. The latest arrivals include Algerians, Ivorians, Moroccans, Indians, Kyrgyz, Congolese, 15% Cameroonians, Pakistanis, Nigeriens, Chinese, Guineans, and Angolans.

Military-aged Islamic migrants can be seen mixed in with the Ukrainian migrants: