A once proud, progressive nation has succumbed to postmodern absurdities.

New Zealand is the wokest country on Earth. Academics and activists dismiss science as ‘Eurocentric’ and zealously promote trans ideas. This was a once proud, socially progressive nation. It’s now a peddler of woke absurdities, says Patrick Whittle 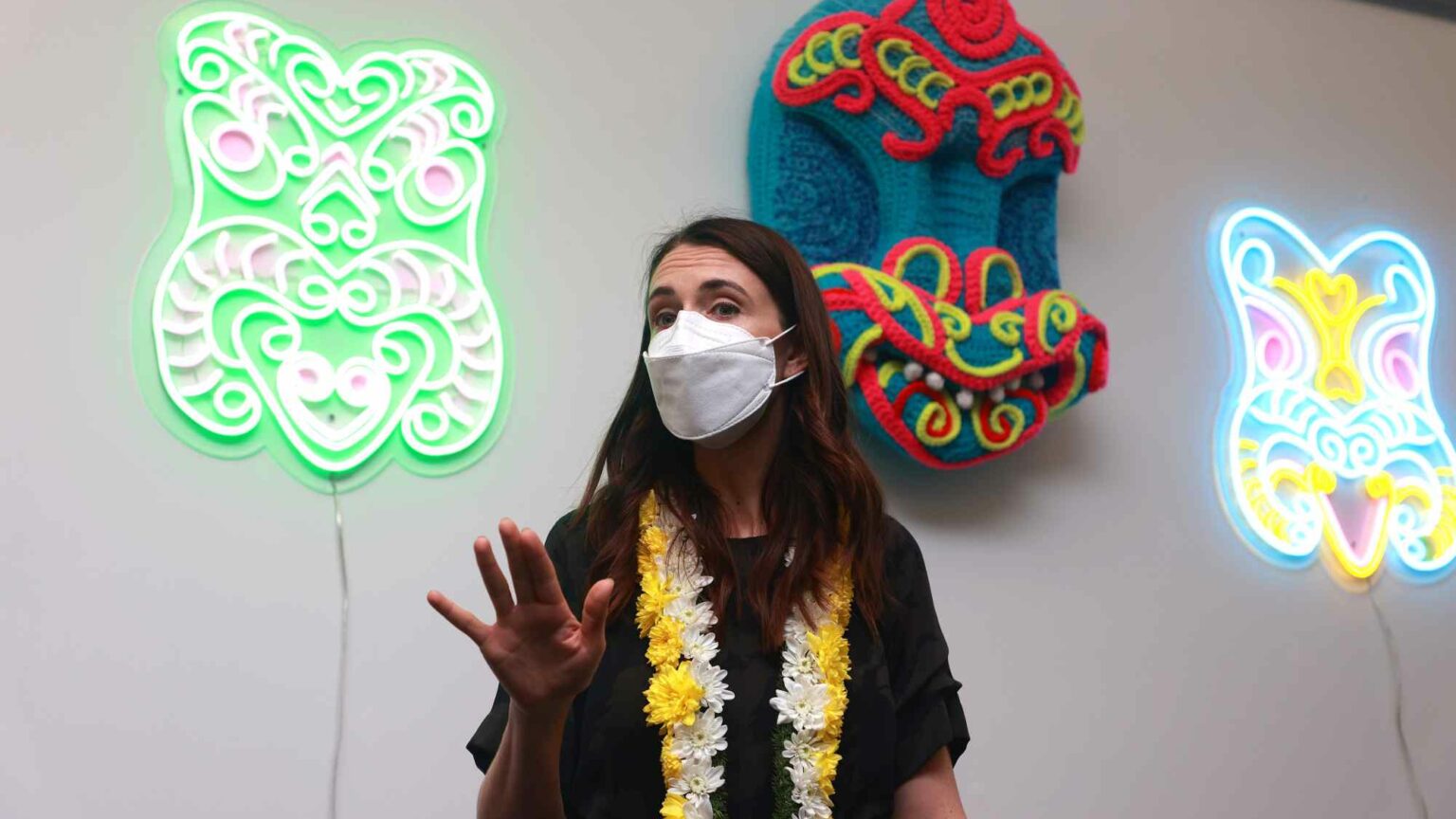 For a tiny country at the end of the Earth, New Zealand’s global presence and influence is surprisingly strong. As shown by its scientists (Ernest Rutherford), sports stars (the All Blacks), filmmakers (Peter Jackson) and mountaineers (Edmund Hillary), New Zealand has always punched above its weight. Yet where ‘once were warriors’, New Zealand is now the wokest country in the world.

Take the group of Kiwi scientists currently under investigation by their own professional body, the New Zealand Royal Society. These academics’ heretical thoughtcrime? Last year they had the gall to publicly question the promotion of Maori indigenous ‘ways of knowing’ as the equivalent of modern science in New Zealand’s national curriculum. This farce has even drawn the attention of the great Richard Dawkins, whose neat tweet nicely sums up the problem: ‘Creationism is still bollocks even if it is “Indigenous Ways of Knowing” bollocks. Doubtless [it is] of great anthropological and aesthetic interest but [it is] not science and not true. Shame on the NZ Royal Society.’

New Zealand is also at the epicentre of transgender activism. It was the first country to select a transwoman competitor for the Olympics, sending a 43-year-old male-bodied weightlifter to Tokyo 2020 in place of a young female athlete.

The state broadcaster, Radio New Zealand (RNZ), devotes a vast amount of attention to what it refers to as the ‘LGBTQI’ community. During the pandemic, RNZ lamented that Covid restrictions were making it difficult to access gender-affirming healthcare. It cited the example of a 13-year-old unable to get ‘binders’ – not ring-binders for school work, but constrictive material that allows young women to bind their breasts. The term ‘healthcare’ similarly disguises the fact that what is really being talked about is puberty-blocking drugs, which can cause irreversible damage to growing bodies. And if you think a publicly funded news provider should question these practices rather than promote them in children – well, welcome to woke New Zealand.

Aside from politically correct politicians and broadcasters, who else is guzzling at New Zealand’s woke taxpayer funded trough? Fat scholars, that’s who. Not academics of a certain size, but those from ‘the emerging interdisciplinary fields of fat and critical obesity studies’. These are not health professionals conducting empirical, evidence-based research into obesity, a comorbidity to life-threatening diseases particularly prevalent in marginalised Maori and Pacific communities. No, they examine fatness ‘through a problematisation lens that enables [them] to interrogate the scientific, political and economic processes implicated in the production of fat bodies as problems’. In other words, New Zealand’s fat scholars encourage the under-privileged and unhealthy to join the ‘strong tradition of challenging scientific “facts” about fat bodies [and] finding ways to subvert fat-phobic institutions’. What was that word Dawkins used again?

And it gets worse. In New Zealand’s mainstream media, academics and activists forcefully inform ignorant Kiwis about the important ‘intersection’ of decolonisation, transgender ideology and indigenous culture. ‘Before colonisation, queer people were integral to indigenous communities’, one campaigner argues. ‘However, the unholy marriage of colonisation and Christianity violently ripped through the fabric of our culture, supplanting the love, celebration and acceptance of indigenous queerness with homophobia, transphobia and queerphobia.’

To ask for evidence that ‘queer people were integral to indigenous communities’ is imperialist, apparently. Few seem to have noticed the irony in modern trans activists imposing a trendy Western ideological obsession on to traditional indigenous cultures in the pursuit of ‘decolonisation’.

What makes this embrace of woke absurdity so sad is that New Zealand really did pursue genuine social justice once. It was the first country in the world to give women the vote, in 1893, a quarter of a century before ‘Mother’ Britain followed suit. Indeed, native Maori men achieved universal suffrage even earlier, in 1867, over a decade before their European New Zealand counterparts, and a full 50 years before working-class men in the UK gained the same right. And New Zealand ploughed on as a pioneer of social reform well into the 20th century.

That’s not to say New Zealand was ever a paradise of social and racial harmony. It wasn’t. But it still had a lot to be proud of – at least until it caught its current bad dose of 21st-century wokeness. New Zealand is now at the vanguard of the woke absurdities spreading like pestilence across the affluent world. Once New Zealand simply exported lamb – now it peddles an incoherent idiocy that distorts truth and blinds minds.

Still, at least British rugby teams need no longer fear the All Blacks’ awesome haka – after all, it’s just a lovely dance that celebrates indigenous queerness.

Patrick Whittle is a writer and editor based in Manchester.

Here’s an older blog entry, but it hasn’t lost relevance:

Muslim leaders here are worried a push to send the SAS to fight ISIS-linked terrorists could fuel a backlash among the Muslim community in New Zealand.

Speaking to Radio New Zealand, Wellington’s Kilbirnie mosque’s Secretary of the International Muslim Association of New Zealand, Tahir Nawaz, says supporting the fight in Iraq would be a bad idea.

“We are a very good community here, we are very co-operative,” Mr Nawaz said.

What he’s saying is we haven’t waged jihad yet, we’re laying low at the moment, until we have the numbers to take over….(SY)

“Once New Zealand troops are sent there, our public attitude could change. At the end of the day there would be people living here whose roots are in the countries where New Zealand would send the troops.”

Tony Green the Secretary of the Federation of the Islamic Association of New Zealand believes more western boots on the ground would further radicalise Muslims in the west.

Seems to be a convert, otherwise he wouldn’t talk the Muslim talk. Any resistance to the Islamic expansion project radicalises Muslims, got it?

“That potentially fuels things because the whole martyr kind of scenario that’s been painted by the groups calling themselves IS, that would fan the flames more than anything.”

When asked if he believed a terror plot like the one in Australia could happen in New Zealand, Mr Green said he thought it was unlikely but there were no guarantees.

“I can’t give you an answer to that, but I just pray that’s not the case. I mean we’re watchful, and we try to engage with the wider community. I hope it’s not the case, I seriously do.”

Hey, nice little country you got, what a shame if something happened to it!

Mr Key has said that he would seek advice on sending SAS troops to Iraq if a request was made by the US for New Zealand to join the conflict.