Australia is going to hell in a hand basket. 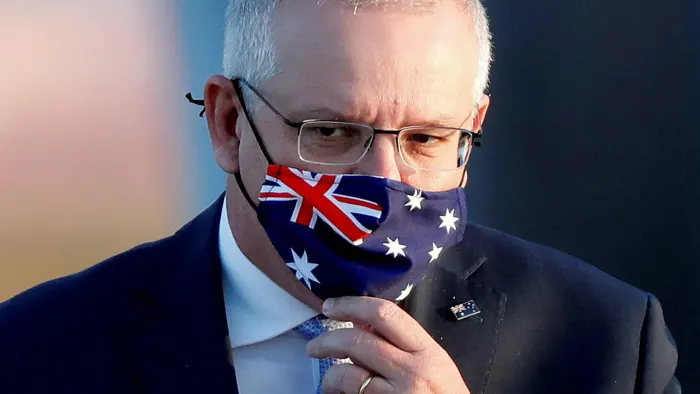 Only correct opinions are allowed if this jackass has his way:

The Morrison government will legislate to combat misinformation published online after a report found four of five Australian adults had seen incorrect information about COVID-19.

Communications Minister Paul Fletcher will announce plans on Monday to provide the industry regulator, the Australian Communications and Media Authority, with new powers to hold tech companies to account for harmful content on their platforms. 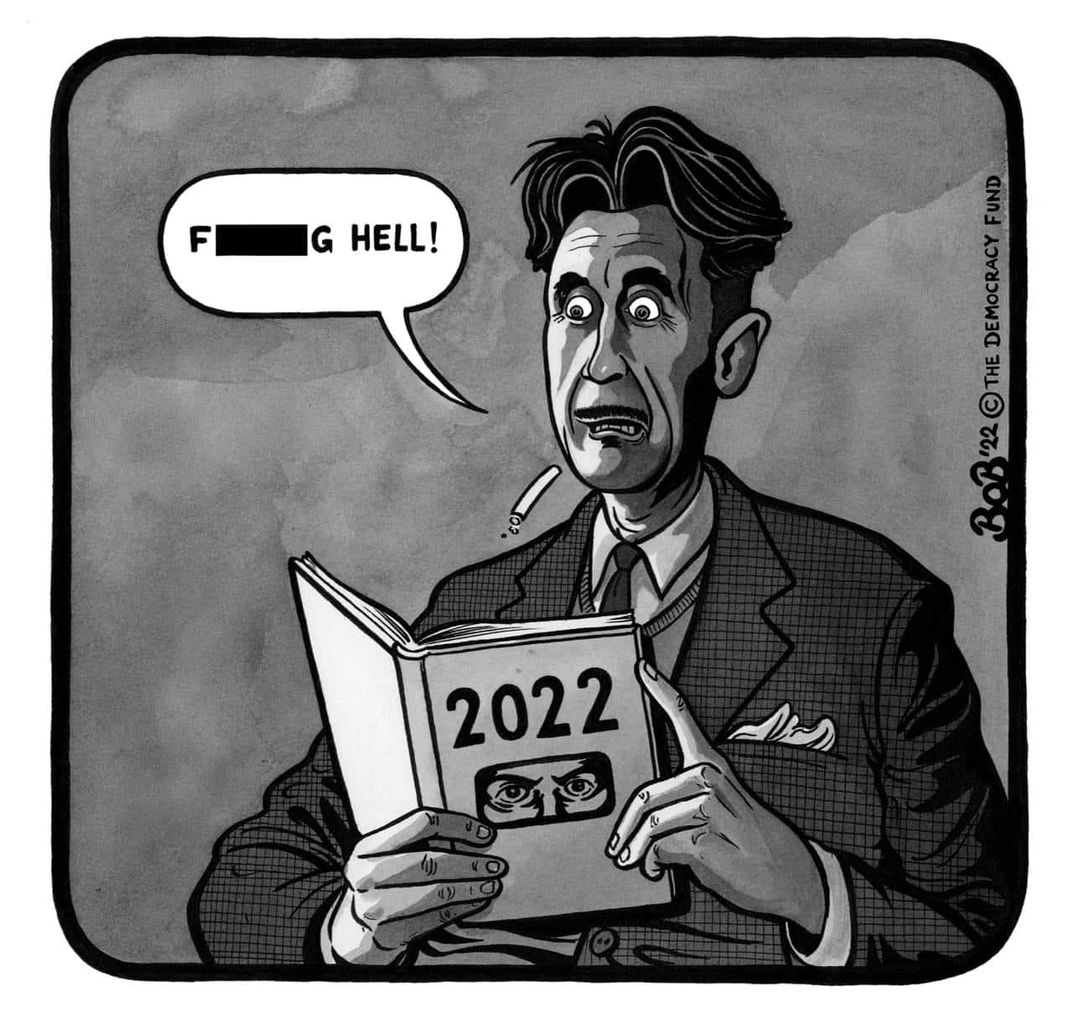 “Digital platforms must take responsibility for what is on their sites and take action when harmful or misleading content appears. This is our government’s clear expectation, and just as we have backed that expectation with action in recently passing the new Online Safety Act, we are taking action when it comes to disinformation and misinformation.”

The federal government this month asked Facebook, Twitter, Google and other digital platforms to block content generated by Russian state media to rein in “disinformation in relation to the Russian invasion of Ukraine”.

However, Mr Fletcher said the move to legislate further powers to fight the rise of disinformation and misinformation was not a direct response to the concerns around Russia, but was part of a longer-term effort to halt the spread of misleading information.

The harmful effects of the trend were highlighted during the COVID-19 pandemic, with most of the COVID-19 misinformation spread on platforms such as Facebook, YouTube and Instagram.

The government has welcomed five recommendations by the ACMA designed to continue to fight the threat of disinformation and misinformation.

The regulator will be given new information-gathering powers designed to encourage greater platform transparency and improve access to Australian data on the effectiveness of measures to address disinformation and misinformation.

Following the launch of the voluntary code last year and the release of the ACMA’s findings on the issue, an initial code review will be undertaken by administrator Digital Industry Group this year and followed up by regular code reviews at two-year intervals. The ACMA will also continue to oversee the operation of the code and provide a second report to government by June 2023.

The regulator will also be given reserve powers to register and enforce industry codes or draft industry standards to encourage platforms to be ambitious in addressing the effects of disinformation and misinformation, while providing the ACMA with the ability to hold platforms to account should their voluntary efforts prove inadequate or untimely.

A misinformation and disinformation action group will be established, bringing together key stakeholders across government and the private sector to collaborate and share information on emerging issues and best practice responses.

The government believes the industry is taking positive steps to fight the rise of disinformation and misinformation online, but also believes more protections must be provided to Australians.

The government will consult on the scope of the new powers in the coming weeks ahead of introducing legislation to the Parliament in the second half of this year.

Managing director Sunita Bose said the “report will be a critical tool in our efforts to strengthen the code and maximise its effectiveness in addressing mis- and disinformation online in Australia”.

DIGI said it supported the key recommendations of the ACMA “in principle” and looked forward to working with the government on the details.

“We’ll be closely reviewing the report’s findings, as part of DIGI’s planned review of the code, where we intend to proactively invite views from the public, civil society and government about how it can be improved,” Ms Bose said.

Miranda Ward is a journalist covering media and marketing for The Australian Financial Review based in the Sydney office. Connect with Miranda on Twitter. Email Miranda at miward@afr.com

One thought on “SchMo’s Ministry of Truth to Fight “Misinformation””