Yesterday they called it “conspiracy theories”, today its happening. We’re moving at rapid speed towards the ‘Great Reset’. 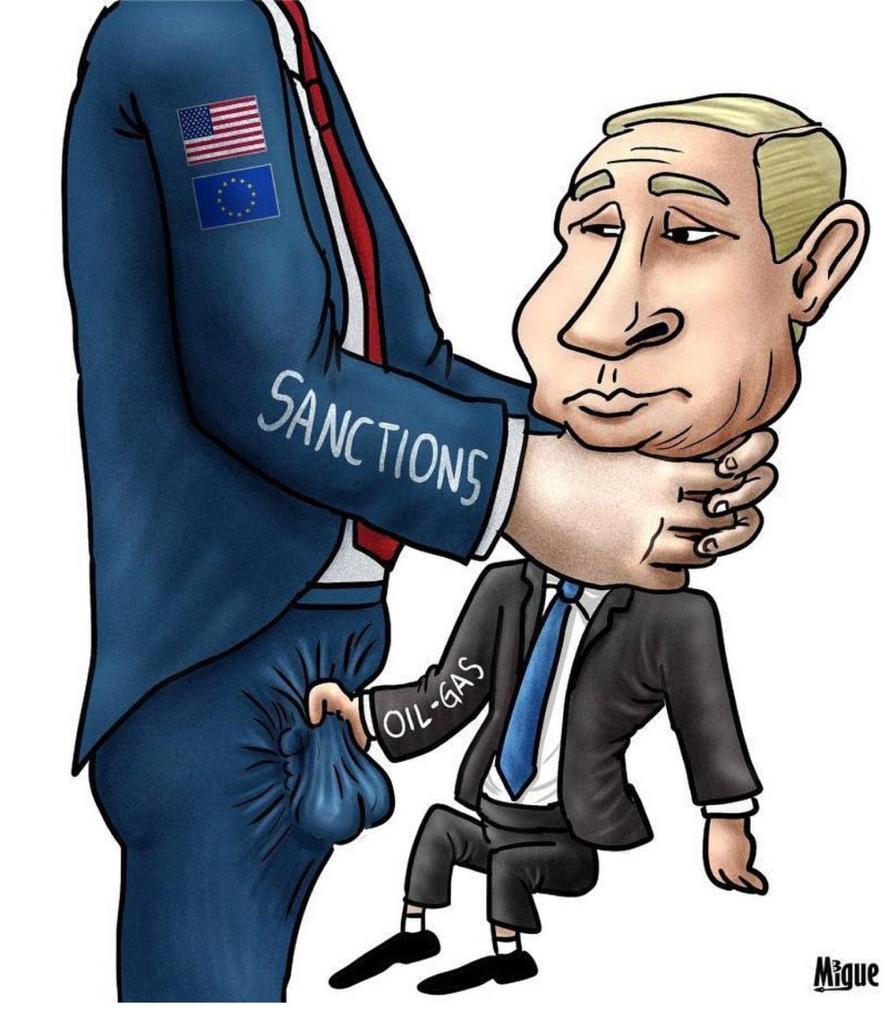 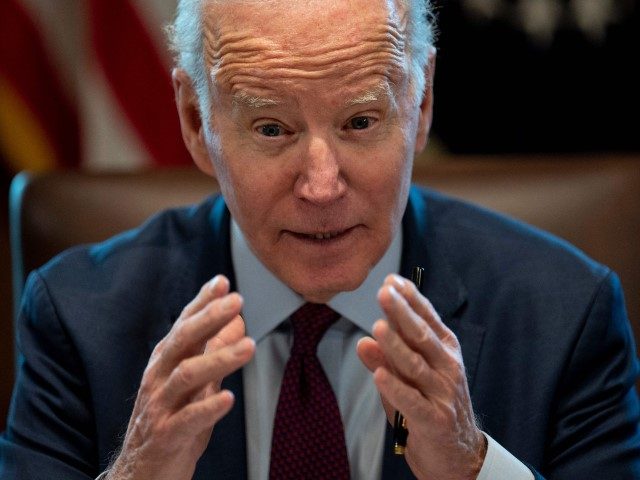 The president spoke about the current global climate during a speech with some of America’s top CEOs attending the Business Roundtable lobbying group’s quarterly meeting.

President Joe Biden expressed Monday his desire to lead a “new world order” during a conversation with business leaders, noting the coronavirus pandemic and the Russian invasion of Ukraine would help reset the status quo.

“My mother had an expression, ‘Out of everything terrible something good will come if you look hard enough for it,’” Biden recalled.

It is surprising how few seem to be aware of this. Archbishop Carlo Maria Vigano certainly is https://youtu.be/15S1oa6o4G4

WEF’s Young Global Leaders program has the world’s most important leaders & tech CEOs like Bill Gates, Mark Zuckerberg, Larry Page of Google & the founder of Wikipedia. This was explained by Nick Corbishley, who is the author of Scanned: Why Vaccine Passports and Digital IDs Will Mean the End of Privacy and Personal Freedom. #KlausSchwab #TheGreatReset #WEF

The president spoke about the current global climate during a speech with some of America’s top CEOs attending the Business Roundtable lobbying group’s quarterly meeting.

“I think this presents us with some significant opportunities to make some real changes,” he said.

Biden said the entire world was at an “inflection point” that he said historically occurs about every 3 to 4 generations during times of crisis.

The president recalled a comment from a military official in a recent meeting, who noted that 60 million people died globally between 1900 and 1946, allowing the United States to lead the world.

“Since then, we’ve established a liberal world order, and that hadn’t happened in a long while,” Biden said. “A lot of people dying but nowhere near the chaos.”

Biden explained he thought the world was going through a similar situation.

“Now is the time when things are shifting, there’s going to be a new world order out there, we’ve got to lead it, and we’ve got to unite the rest of the free world while doing it,” he concluded.