“I have cooled down on NATO. NATO is not prepared to accept Ukraine.”

During his lengthy opening monologue tonight, Fox News host Tucker Carlson outlines the increased DC effort around Ukraine as we have witnessed in the past several days.

Using tape from the past several years of DC politicians, Tucker outlines how the DC system was continually trying to position the U.S. against Russia for a direct conflict.  Why were they doing this?  WATCH:

Putin explains the military situation and why Ukraine might lose its future:

If you unplugged for any part of the last 72 hours, GBN News Host Mark Steyn will catch you up as he wraps up a weekend of NATO news surrounding Ukraine, Russia and jibberin’ Joe Biden.  WATCH:

END_OF_DOCUMENT_TOKEN_TO_BE_REPLACED 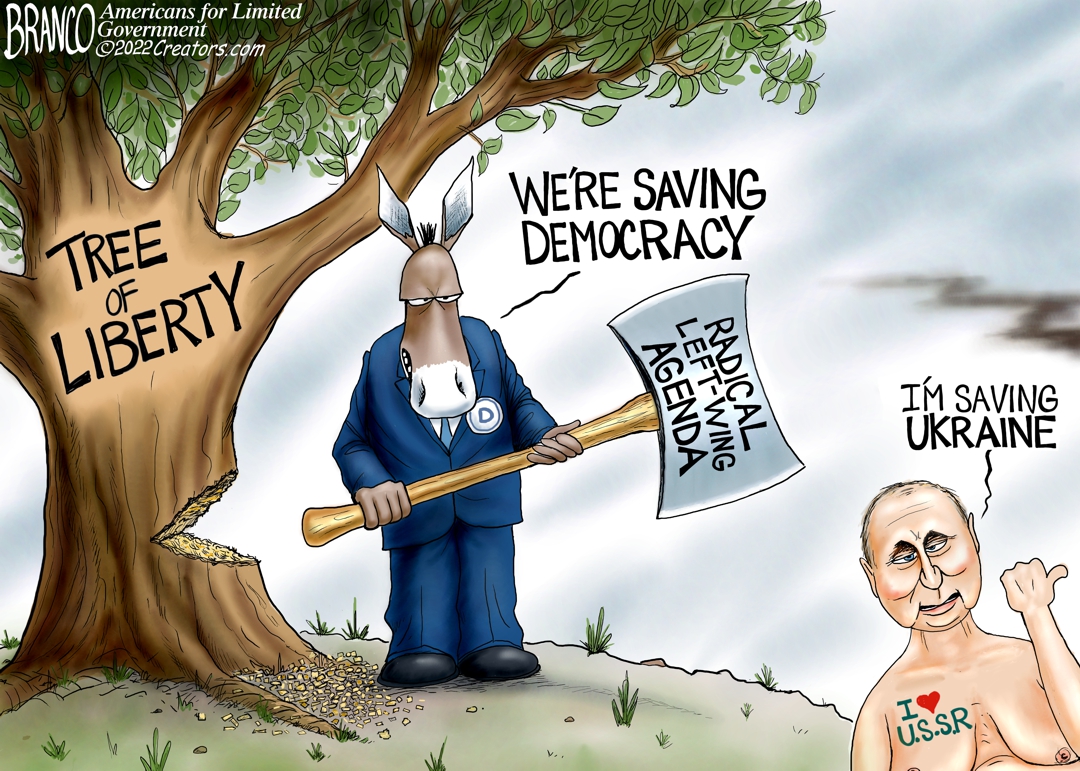