It’s cruel to make him wait. He deserves  his  just  deserts. 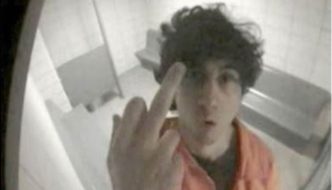 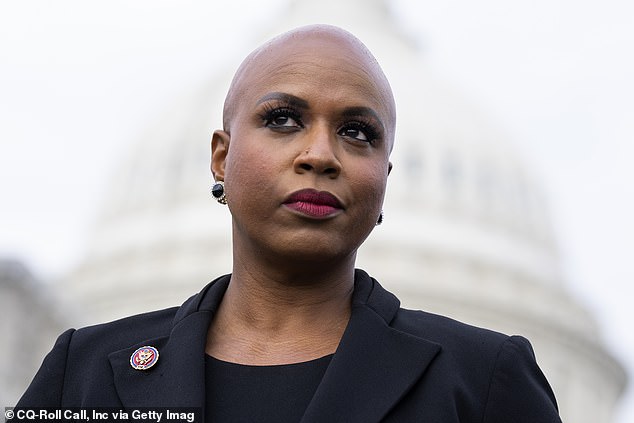 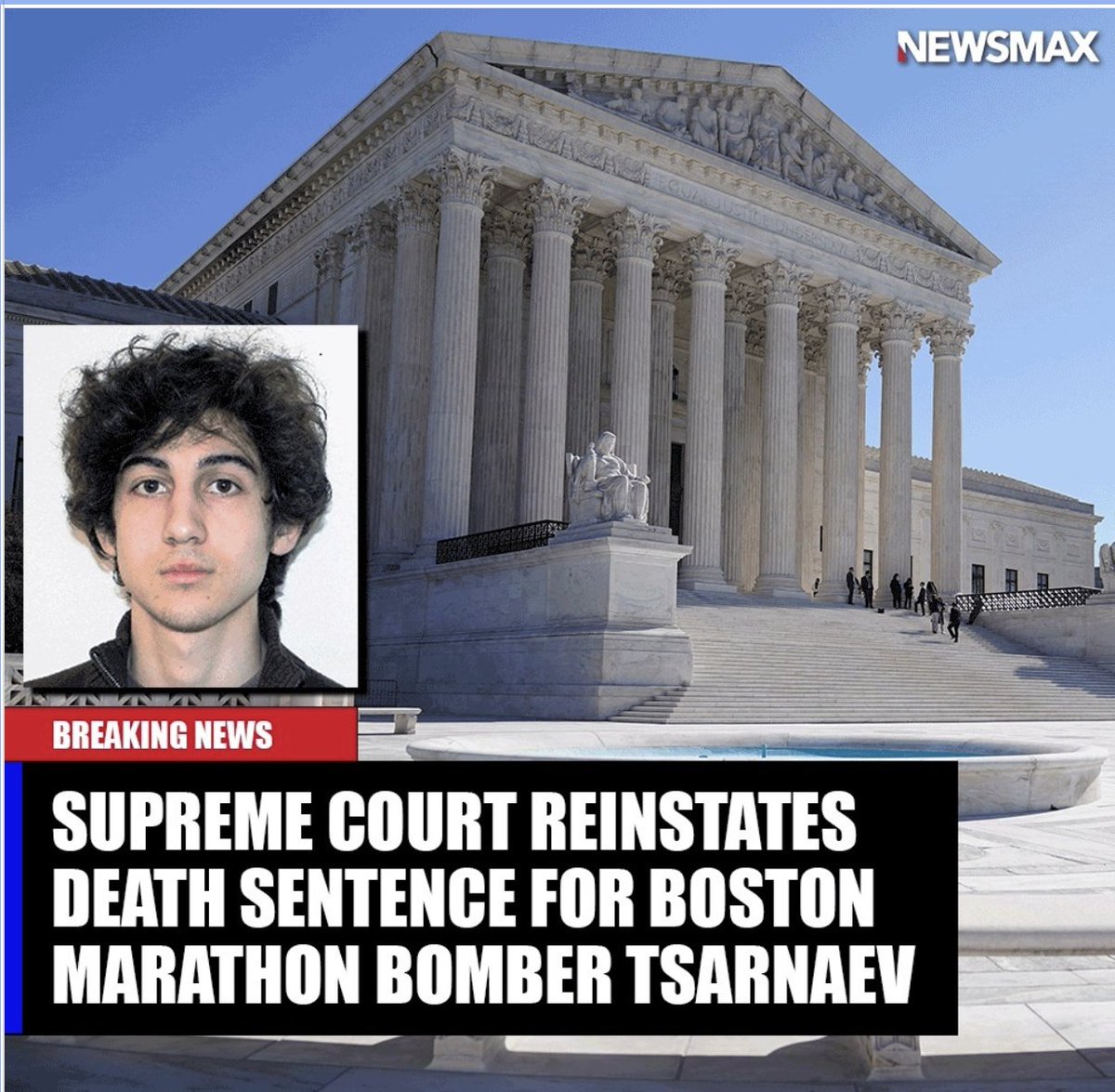 His victims, of course, get no chance to appeal at all.

Supreme Court justices have voted 6-3 to reinstate the surviving Boston Marathon bomber’s death sentence, after tossing out an earlier court’s ruling that jurors should have been informed of his accomplice brother’s influence.

Dzhokhar Tsarnaev, 28, was ordered back on to death row by Friday’s ruling, when a majority of justices said they agreed with the Biden administration’s call to execute Tsarnaev over the April 2013 terror attack that killed three and maimed 255 others.

‘Dzhokhar Tsarnaev committed heinous crimes,’ Justice Clarence Thomas wrote for the majority, with conservatives ultimately voting to reinstate, with liberal justices coming out against. ‘The Sixth Amendment nonetheless guaranteed him a fair trial before an impartial jury. He received one.’

The First U.S. Circuit Court of Appeals in Boston ruled in 2020 that the trial judge improperly excluded evidence that could have shown Tsarnaev was deeply influenced by his older brother, Tamerlan, and was somehow less responsible for the carnage. Tamerlan was shot dead by cops in the Boston suburb of Watertown four days after the terror attack.

The appeals court also faulted the judge for not sufficiently questioning jurors about their exposure to extensive news coverage of the bombing, but the Supreme Court has now ruled that this was a moot point.

Associate Justice Stephen Breyer, writing a dissent that was joined by two of his colleagues, noted that when ‘death is at stake…particular judicial care’ is required.

‘In my view, the Court of Appeals acted lawfully in holding that the District Court should have allowed Dzhokhar to introduce this evidence,’ Breyer wrote.

Daniel Habib, a lawyer for Tsarnaev, declined to comment about the ruling. Judy Clarke, another lawyer representing Tsarnaev, did not immediately reply to DailyMail.com’s request for comment.

Tsarnaev was found guilty in 2015 for the deaths of Lingzi Lu, a 23-year-old Boston University graduate student from China; Krystle Campbell, a 29-year-old restaurant manager from Medford, Massachusetts; and 8-year-old Martin Richard, of Boston….