A Jaw-Dropping 769 Athletes have Collapsed While Competing Over The Past Year – “Avg. Age of Players Suffering Cardiac Arrest is JUST 23” 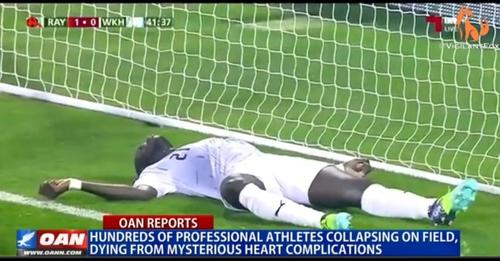 Over the past year-plus, athletes across the world have been dropping like flies as they compete in games. If they aren’t passed out cold, they are seen gripping their chests in agony, unable to breathe due to sudden cardiac events that hit in the heat of the competition.

This wave of heart issues is unprecedented, to say the least. Never before have we seen young, healthy, world-class athletes experiencing heart issues en masse like this. It has never happened, ever. Furthermore, the timing of this sweeping phenomenon could not be more relevant, coinciding perfectly with the rollout of the experimental Covid-19 vaccines.

ABSOLUTE DESTRCUTION OF DR ANTHONY FAUCI AND HIS LINKS TO GILEAD☝🧐🙏👇👇👇 pic.twitter.com/0MbdqP3Qdm 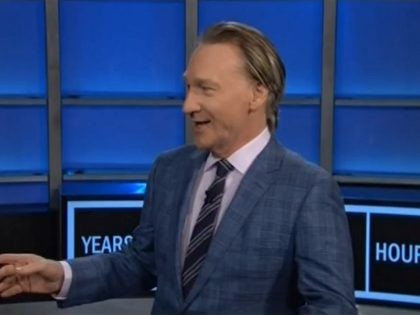 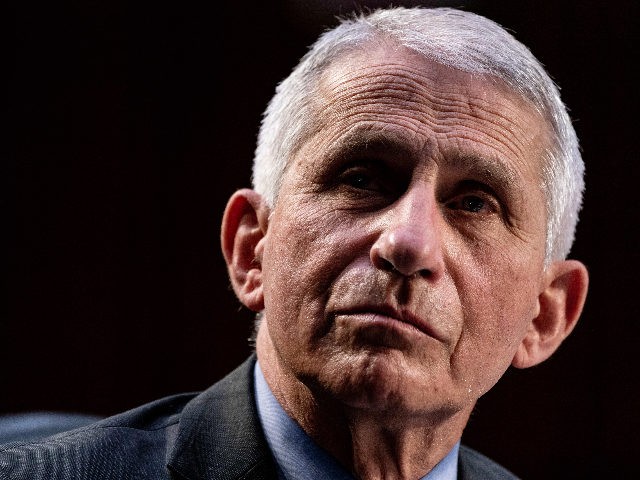 But it gets worse.  Thanks to a new explosive report by OAN that pegs the number of affected athletes in the hundreds.

In all, their investigation found a jaw-dropping 769 men and women who collapsed with heart issues during competition over the past year (between March 2021 and March 2022).

Most shockingly, the average age of those who experienced full-blown cardiac arrest was just 23.

Considering the timing of this never-before-seen issue in healthy athletes, and the universal push for Covid jabs, all signs point to one culprit: the experimental vaccine.

After detailing two recent high-profile cases, in which two tennis players were forced to recuse themselves from last month’s Miami Open, OAN’s Pearson Sharp reviewed their shocking investigation and asked a few pressing questions that should be answered if you are still questioning what is driving these heart issues in young individuals:

“These are just two o more than 769 athletes who have collapsed during a game on the field over the last year. From March of 2021 to March of this year. The average age of the players suffering cardiac arrest is just 23-years-old.

And these are just the ones we know about. How many have gone unreported? Nearly 800 athletes – young, fit people in the prime of life falling down on the field. In fact, 500% more soccer players in the EU are dropping dead from heart attacks than just one year ago.”

Just in case there is any lingering inclination to call this a coincidence, Sharp sets the record straight.

“Coincidence? When the Pfizer vaccine is known to cause heart inflamation? No. In fact, many doctors treating these players list their injuries and deaths as being directly caused by the vaccine…

This is not a coincidence – healthy teenagers dying after getting the Pfizer injection. Doctors warned the FDA before they released the experimental vaccine that it would ‘almost certainly cause terrible organ damage.’”

The only question left is: when do we see some accountability?

This investigative report by OAN should serve, at the very least, as a catalyst to begin looking into the severe damage the vaccines have been causing, particularly in young people. It has been obvious for a while that the jab does not even protect against the spread of Covid, yet, the fraudulent Biden Regime and Dr. Fauci recently approved a fourth dose, with a fifth likely coming very soon.

Continuing to push these vaccines with the information that is out there now (and has been for months) is beyond criminal.

Yet, here we are.