Florida Gov. DeSantis shows how its done: never back off & hit the woke mob where it hurts. 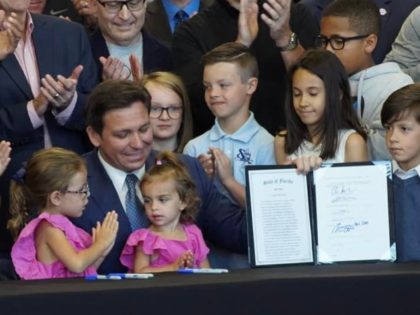 Gov: "So their hope was getting Disney involved in that would somehow get me to back down from signing the bill. Well, that was bad judgment on their part because of course we weren't going to back down an inch." pic.twitter.com/G5gkry2W4d

Disney’s CEO Proves Why You Should #BoycottDisney 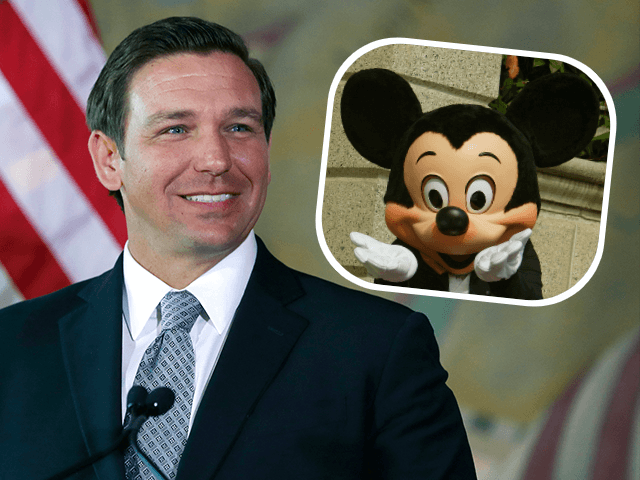 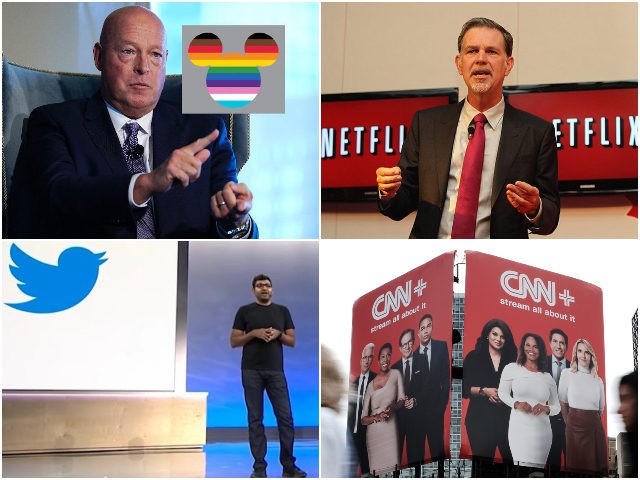 It isn’t just on college campuses that liberals behave like spoilt children in need of a spanking. Elected Democrats display the same behavior on the rare occasions that they do not get their way:

Democrats burst into screams Thursday in Florida as lawmakers voted on legislation that would eliminate Disney’s special tax districts.

Disney’s special tax districts and privileges are getting revoked in response to its well-documented war on parents on behalf of the depraved LGBT agenda that is aggressively advanced by the Democratic Party.

Senate lawmakers passed the legislation Wednesday in a special session, eliminating the district, including Disney’s which had previously allowed the company to function as its own municipal government and control functions such as taxation, land use, environmental protection and emergency medical services.

This arrogant $130 billion megacorporation, with its culture of creeps, has been a law unto itself.

Some may remember the days when Democrat posturing would have placed the party at odds with special favors and tax breaks for a bloated and alarmingly powerful corporation. But that pose has been discarded. Democrats believe in one thing: power — the raw power to forcibly subordinate your will to theirs.

Everything else is just a means to an end. Even the systematic corruption of children — the defilement of their minds and the ruination of their bodies — might possibly be explained without reference to the demonic evil that seemingly characterizes many high-profile Democrats. People like Jen Psaki behave as if they are harvesting souls for Satan. But maybe they just figure that ruined children grow up to be losers fit for Democrats to rule.

Behold what you vote for when you vote Democrat:

BREAKING: The Florida House has voted to revoke Disney's special governing status as Democrats in the chamber throw a literal temper tantrum.

It's heading to DeSantis' desk pic.twitter.com/h8bFwzg1r2

Hard as it is to believe that legislators behave like this is public, this is actually standard practice for Florida Democrats:

If you don’t get your way, scream and pound your fists on the floor. Being a Democrat means never having to outgrow your playpen.

Recall that in 2018, DeSantis beat Andrew Gillum by fewer than 34,000 votes, a margin of victory of about 0.4%. Soon afterward, Gillum turned up naked, drunk, and vomiting in a luxury hotel with a homosexual prostitute who was unconscious from overdosing on crystal meth. Floridians are warned that these people do not have to change the demographics by much to take control of the state. That’s why the border is wide open.