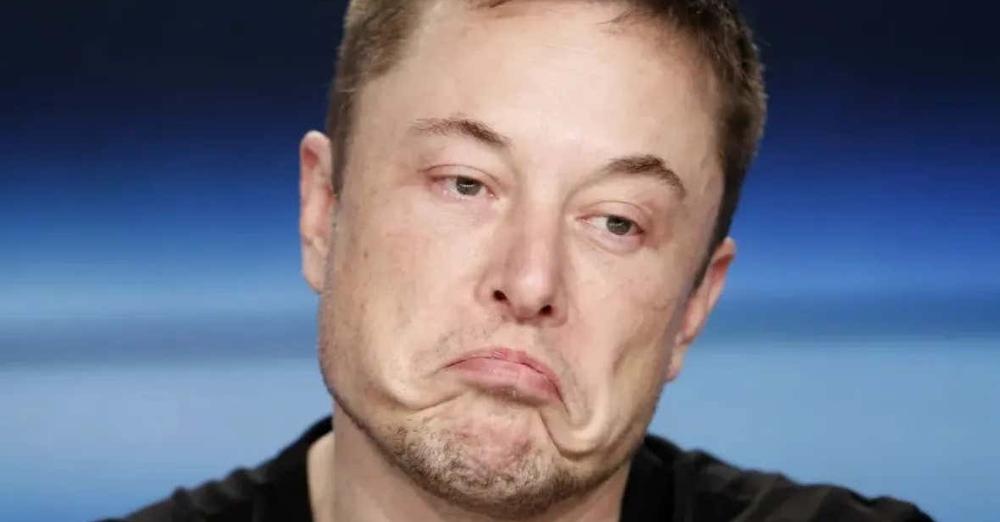 Speculation is mounting tech billionaire Elon Musk could be gearing up for a hostile takeover of Twitter after he declined to be a member on the social media giant’s board, which grants him the possibility of buying the company outright.
If Mr musk joined the board he would have been limited to acquiring only a 14.9 per cent stake in the company, so his decision to reject the offer means he has the opportunity to hypothetically buy the whole company if he wanted to.
.
Along comes the insufferable Robert Reich, an embedded commie parasite @ Berkeley:

Elon Musk’s vision for the internet is dangerous nonsense

Musk has long advocated a libertarian vision of an ‘uncontrolled’ internet. That’s also the dream of every dictator, strongman and demagogue
.
Reich is representative for the deranged twits who claimed “Twitter is a private company, if you don’t like it, build your own”.  Now he tries the old “all your internet are belong to us” rubbish. He won’t find any buyers.

Ronny Jackson
@RepRonnyJackson
·
It’s very revealing to see so many Democrats squirm at the idea of Elon Musk having the ability to promote free speech on Twitter. Why are they so afraid of different viewpoints? 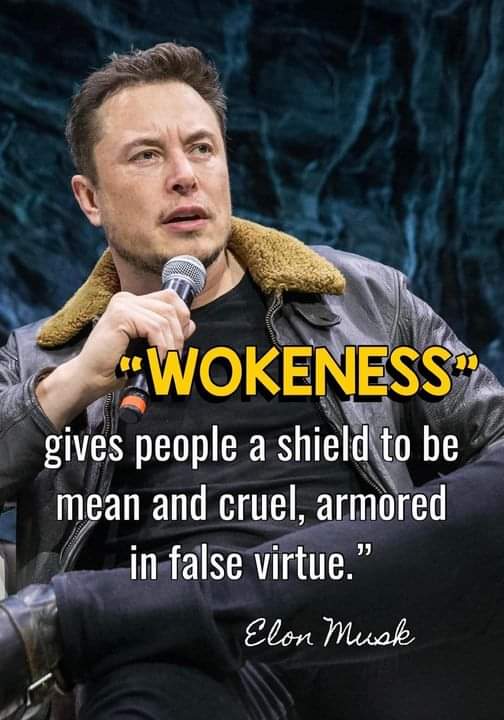 Wokeness treats free speech as a threat to freedom, and censorship as a form of liberation. Diversity and inclusion are code for intolerance and exclusion. Wokeness has turned reality on its head, says Patrick West

In the woke era, women can have penises and being colour-blind is racist.

In a recent radio interview, Labour leader Keir Starmer rekindled the debate about whether we can talk of ‘women with penises’ or ‘people with cervixes’. Starmer’s dithering and equivocation was a stark reminder of how reality-denying discourse has become accepted and commonplace. Uttering obvious untruths is now mainstream. Twisting and inverting reality has been normalised. Either through intention, or as a symptom of blurred thinking, opposite-speak now abounds.