The “Digital ID Guarantee Service” (SGIN) was signed into decree following his victory over Marine Le Pen, which will allow France to be ‘compliant’ with the European Union’s digital ID.

The backlash from the ‘Les Patriots’ group, which seeks independence from the EU, was immediate.

Macron was re-elected 3 days ago. 2 days later the govt goes ahead with the Digital ID and today the Media are announcing the 4th jab for *everyone.* It’s full steam ahead for the Great Reset!
But it’s all ok because France defeated the ‘far-right.’ 🙄🙄

“Just after the election, the government announces the launch of ‘a digital identity application’!” said leader Florian Philippot.

“The goal: to put social credit in the Chinese way. Control and surveillance company!” [translated from French]

“Let’s totally reject this app and fight by any means!”

Macron’s election victory has set off massive protests, wherein Macron has been pelted with tomatoes. 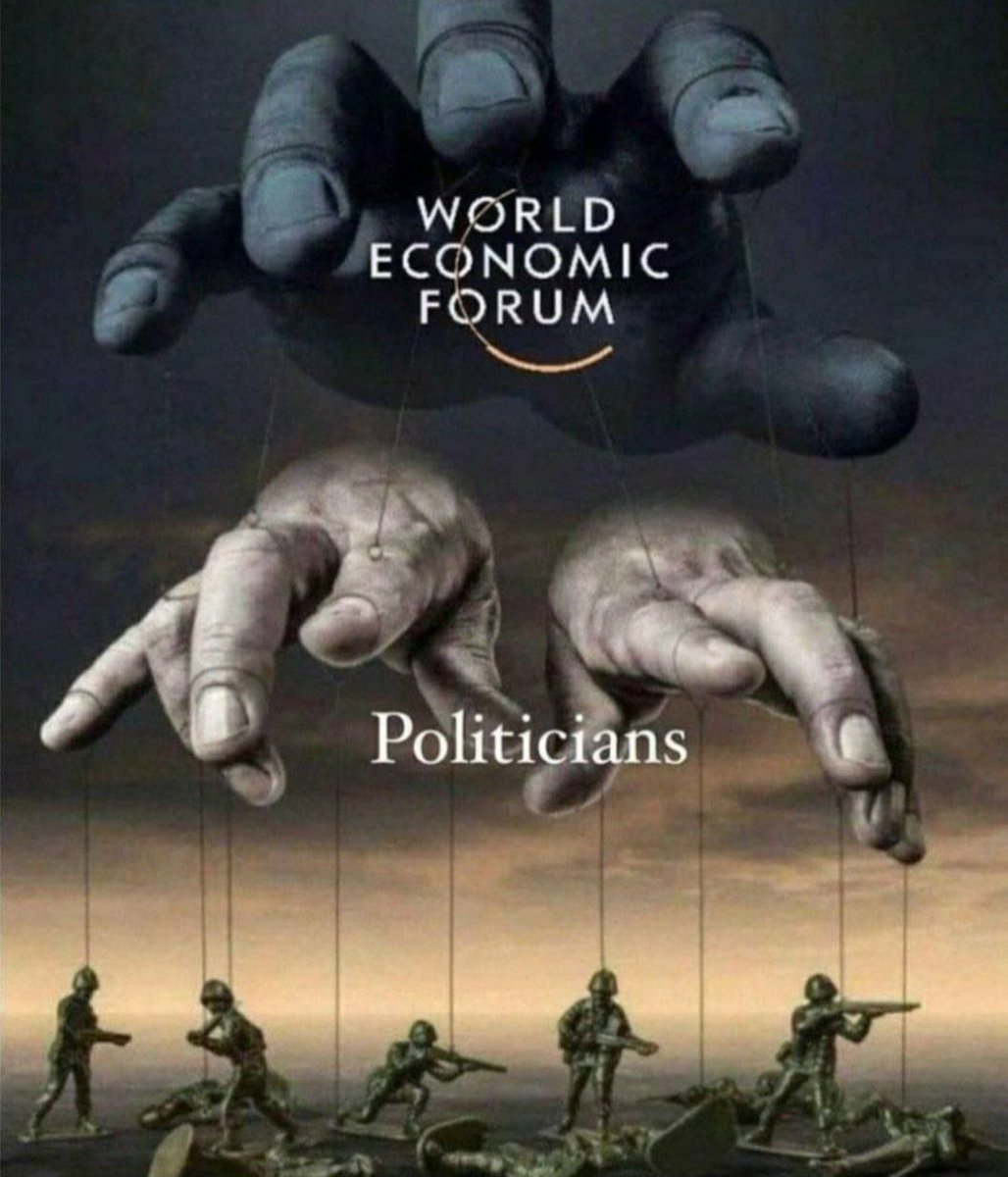 PM Justin Trudeau said that a big part of the inquiry into his use of the Emergencies Act is to justify it in the eyes of Canadians in case he wants to use it again in the future.#cdnpoli https://t.co/LDjcYOz43k

France’s move towards a centralized digital ID, and the corresponding resistance from people concerned with a Chinese-style social credit system, is a conflict that’s intensifying in many countries throughout the world.

Recently, for example, Nigeria blocked 73 million residents from making phone calls for not linking their cell phones to their national digital ID.

In Italy, a municipal government just announced it’s rolling out a soft social credit score in the Fall, the first of its kind in Europe.

Domestically, Canada hasn’t issued coercive tactics to this level, and provinces are torn on implementing a digital ID.

While Alberta and Ontario have already rolled theirs out, Saskatchewan recently scrapped its plan to launch one after polling citizens who wanted nothing to do with it.

Instead, the provincial government now says they’ll monitor uptake and feedback from colleagues in other jurisdictions.

“We will be watching very closely to observe how their digital ID programs progress,” a Ministry of SaskBuilds official stated.

Moreover, certain opposition parties and candidates are beginning to voice their concerns against centralized digital ID and currency.

The Ontario Party, led by Derek Sloan, has presented a petition to the Ontario Legislature that proposes a ban on digital IDs.

CPC candidate Pierre Poilievre also recently proposed that he would ban centralized digital currency that the Liberal government snuck in their budget if elected.