Italy is an unlikely candidate for a Chinese “Social Credit System”. I have confidence in the Italians to reject this. 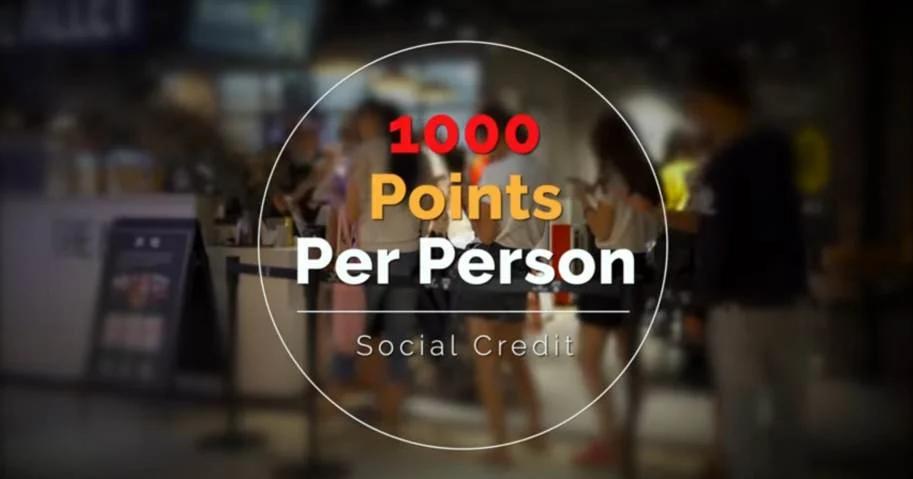 Social credit scores are already in use in various places around the world, but nowhere more than in the communist hell hole that is China. The dystopian measurement acts in a similar fashion to a traditional credit score, however, as the name indicates, one’s score has little to do with their financial prospects or ability to pay off debt on time – social scores are all about your level of compliance to the regime and acceptance of the approved narrative.

For example, if social credit scores were in full effect in the United States and you were to donate money to a company like the National Rifle Association (NRA) or buy stocks in oil – pretty much anything deemed far-right or environmentally damaging by the establishment – your score would take a hit. Too many hits and, you guessed it, there goes your purchasing power and ability.

Totally normal reporting on a study completed by people paid by Pfizer and Astra Zeneca, and not concerningly propagandist at all. 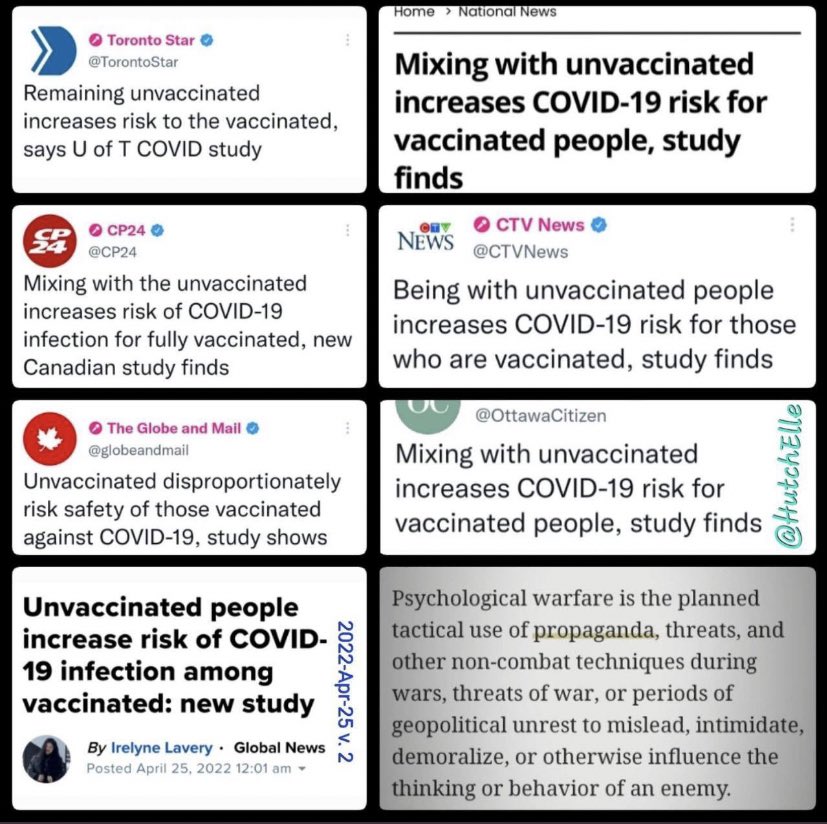 With this dystopian coercion tool being used in an authoritarian dictatorship like China, where there is no such thing as individual rights or free speech, it could be easily assumed that this system would not be compatible with the United States, or even the West more broadly, but sadly that’s not the case.

Governments across the western world are exploring using this tool, especially in the wake of the Covid-19 pandemic, which proved that the government can obtain almost limitless power in a crisis and set the stage for the next phase of the World Economic Forum’s project 2030 – where the plan is that you will “own nothing and be happy.”

As of right now, there is no official government-sponsored social credit system in the West, but that will change in the coming months thanks to Italy, which announced the rollout of its new rewards-based program that aims to modify people’s climate change behavior by assigning a score based on their compliance – the first program of it’s kind in the EU.

The program will kick off its pilot starting in the fall of 2022 in the large metropolitan city of Bologna. Citizens who comply with the radical climate change agenda by displaying “good behavior,” such as correctly recycling or using public transportation, will be rewarded with cryptocurrency and discounts to local retailers, according to local newspaper Bologna Today.

Enrollees will be given a “smart citizen wallet” where their rewards can be accessed. The higher one’s score, correlating with good behavioral changes, will allow them access to more benefits.

At first, enrollment into the social credit score will be optional, however, there are justified concerns that the program will become mandatory in the future, not unlike the dystopian vaccine passport which has become a staple of everyday life in the EU.

From The National Pulse:

“Given the increasing interest by the European Union, some fear it is only a matter of time before more regions and nations will implement similar methods to solve ‘social issues’. Germany and Austria (ID Austria) have already accelerated their respective digital ID plans. Both countries are introducing new platforms to integrate more public services and IDs, digitize mail, and even national passports. These new measures have been introduced under the auspicious of solving ‘bureaucratic problems and [saving] resources.’

In 2021, von der Leyen said: ‘Every time an App or website asks us to create a new digital identity, or to easily log via a big platform, we have no idea what happens with our data. That is why the Commission will propose a secure European e-identity. One that we trust and that any citizen can use anywhere in Europe to do anything from paying taxes to renting bicycles.’”

To assuage fears of the social credit score morphing into a mandatory obligation like the vax pass, Massimo Bugani, the councilor for the digital agenda in the northern city, claimed that the system would not be tied to social media or other forms of online identification and would strictly be used as a tool to encourage “good behavior” that is deemed helpful to the environment.

The focus of the program is to “save resources” and increase compliance, the official added. 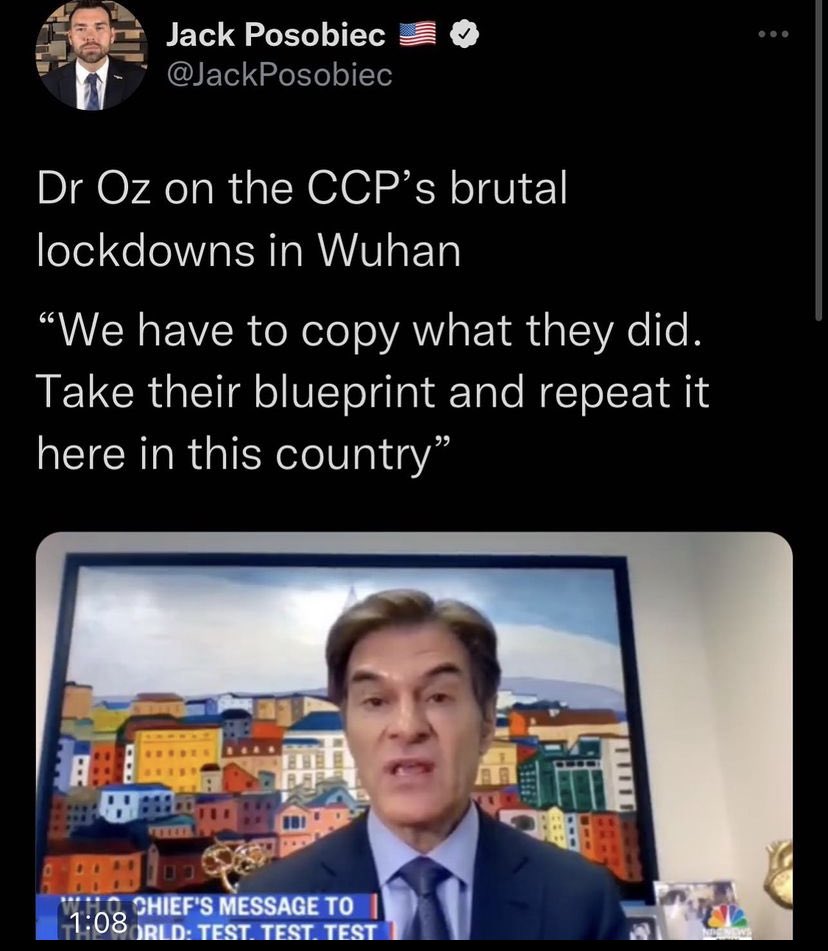