He tried to make them an offer they couldn’t refuse:

France: Illegal Algerian migrant stabbed mother and daughter in their faces after daughter refused to marry him, say police

The alleged attacker reportedly became angry when the woman turned down his marriage proposal.

French police have arrested a 30-year-old Algerian illegal migrant accused of attempting to murder a mother and her daughter in an apartment in Bayonne in southwestern France, according to local reports.

The man is suspected of having stabbed a 64-year-old woman and her 28-year-old daughter in the face on Friday evening, resulting in severe injuries. 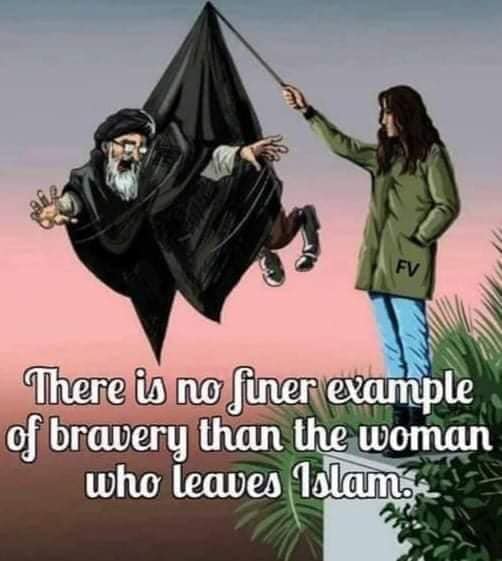 Police investigators state that the male was subject to an order to leave French territory (OQTF), but instead had stayed with the two women in Bayonne for several days. It is reported that the assailant became violent towards the women when he was informed the 28-year-old woman did not want to marry him, according to the Actu.fr news outlet.

The man reportedly left the home after his marriage proposal was rejected before returning shortly afterwards armed with a knife. The mother and daughter were both stabbed in the face with the knife, resulting in both victims being transferred to Bordeaux hospital with non-life threatening but severe injuries.

An investigation is still underway to determine the facts surrounding the violent attack with authorities at the Public Security and the Judicial Police Service of Bayonne dealing with the case.

The alleged attacker has been charged with attempted murder and has been remanded in custody. Three Arrested for February Blast that Killed 8 in France… UK: Muslim who murdered MP says he did it ‘for Islam’ and to ‘send a message to his colleagues’